eighbours star Alan Fletcher who plays Dr Karl Kennedy has teased the “top secret” ending to the Australian soap after fans were left devastated earlier this year following the news that the show is set to come to an end after 37 years.

More details have emerged after it was confirmed Kylie Minogue and her on-screen love interest Jason Donovan are returning to the soap that made them famous as their characters Charlene and Scott Robinson for its final episode.

Despite an online petition generating over 67,000 signatures, Neighbours, which airs on Channel 5 in the UK, will end for good on Monday, August 1.

Fletcher, 65, who has been in the role for 27 years, admitted he is expecting “some big surprises” when they film the end as TV bosses plan to bring back characters loved by fans.

He told The Standard: “A lot of the characters have passed away so they would have to come back in ghost form – the actors haven’t passed away, but the characters did. Anne Charleston who played Madge Bishop for example.

“Harold [Bishop, played by Ian Smith] is coming back which is glorious, but there’s a myriad – I would love to have some of the Kennedy children back.”

Mark Little will be heading back as classic character Joe Mangal, news which is sure to delight Fletcher, who said: “I was always a huge Joe Mangal fan. I thought he really summed up Neighbours beautifully.”

Also among the returning stars will be Peter O’Brien who appeared in the show’s first episode as Shane Ramsay, Paul Keane who played Des Clarke, Melissa Bell, who played Lucy Robinson, and Lesley Baker as Angie Rebecchi.

While Fletcher won’t be getting the full-on Kennedy family reunion he was hoping for, Benjamin McNair as his onscreen son Malcolm Kennedy is on board.

He confessed even the TV cast had been kept in the dark about the end of the soap after show bosses denied a report that the Erinsborough is set to be blown up.

“They are keeping it all very, very top secret I have to say. I go back to finish the last four weeks of the programme and I’m expecting some big surprises when I walk into the green room,” Fletcher said.

“Everyone has been voting on different ideas and laughing, but they are keeping it very much underwraps.

“The ink has literally just dried on the very last episode and we’ve really got no idea how it’s going to finish, but I’m sure that whatever happens it will be a huge celebration of 37 years of a wonderful show.”

While his career as a stalwart of the show comes to an end, Fletcher spoke of his enourmous gratitude at being able to be a part of the cult classic.

“Actors don’t generally remain employed for 27 years continuously. For me, the joy of working on Neighbours has been that I have worked every day virtually for those 27 years doing the job that I love and in the craft I love. So it’s a blessing, an absolute blessing.”

There is some consolation for UK fans as he will be touring here in September with stage show The Doctor Will See You Now – The Life and Times of Dr Karl Kennedy.

“It’s an interview-based show, my darling wife [Jennifer Hansen], who is a journalist, interviews me and she knows me better than anyone on the planet, so she doesn’t let me get away with anything.

“Hopefully they’ll be a lot of laughs. I’ve got some spectacular footage from my 27 years on Neighbours and lots of great stories.”

He’s no stranger to the music scene having previously released two albums and a single with rock band Waiting Room.

The band has toured the UK ten times in eight years performing to sell-out crowds and maintained a weekly residency in Melbourne for 12 years.

With debut solo album Dispatches set to be released later this year, this marks a new chapter for him.

Speaking about his new music, he said: “Story telling is at the heart of what I want to do and [Country and Americana] are the best to do that in, in my opinion. I think people are going to be a bit surprised.”

To see what he’s talking about for yourself, Fletcher will be headlining The Bedford in London on July 4 and the Camden Club on July 5, with more gigs to be announced in due course.

Alan Fletcher’s single Sorry Is The Word is out now. His debut solo album Dispatches will follow later in 2022.

Spurs fans criticised over ‘sign on’ chants during Liverpool clash

High-end timepieces: the ones to watch 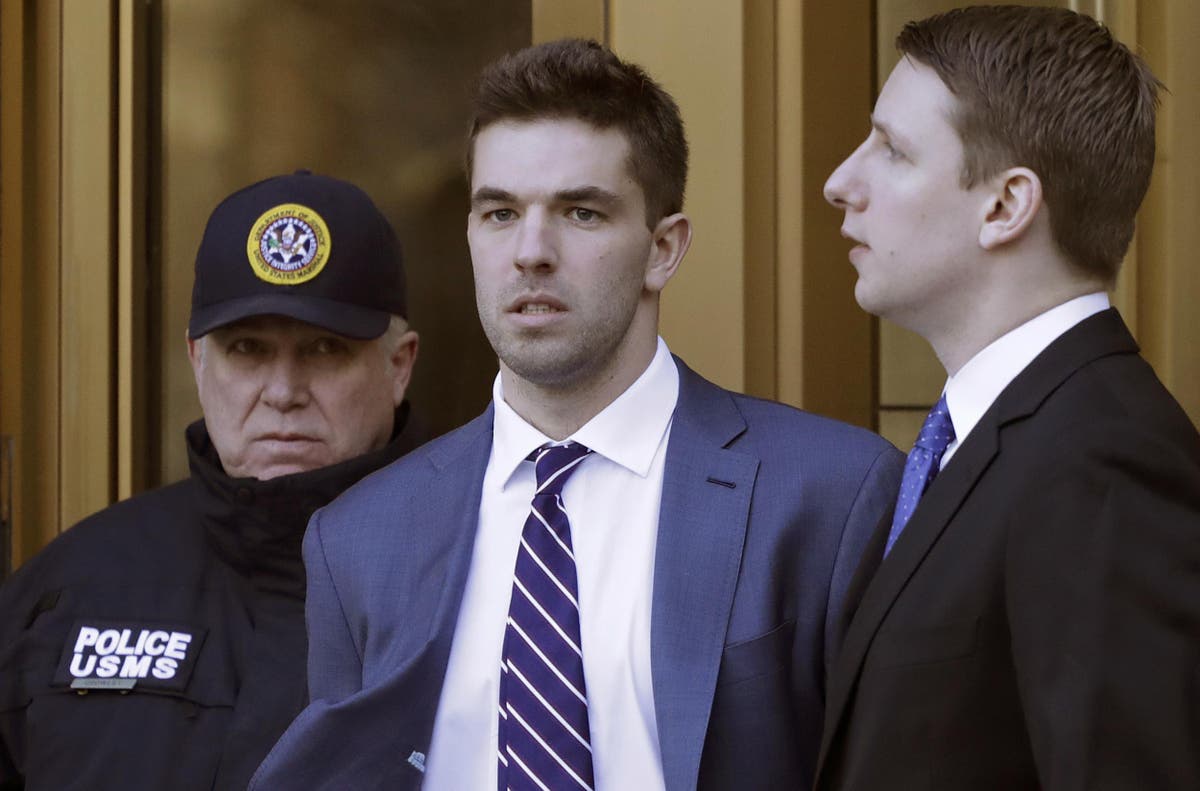