Nato is not ready for a war with Russia, a British general has warned.

Alliance countries have supported Ukraine with arms and financial aid since Russia’s invasion began but have been careful to avoid any actions that could draw them into the war.

Gen Sir Richard Barrons, head of Joint Forces Command from 2013-16, was asked in a hearing of the UK parliamentary defence committee on Tuesday at what point Nato would be left with no option but to fight Russia.

He said Nato “will have a call to make” if Russian forces were able to reverse their fortunes and threaten larger parts of Ukraine than they are targeting in the new eastern offensive. “And that call would be easier if we had made any preparations at all to act in those circumstances at the speed required, and we have not,” he said.

“The second aspect would be if whatever happens in Ukraine causes president Putin to escalate it for his own purposes into other parts of Nato. Then it’s a very much easier question because we’ll be dealing with a breach of Article 5 [Nato’s mutual defence pact].”

He went on: “My overall concern in answering that question it that the main reason we are keen to avoid a war between Russia and Nato is that Nato isn’t ready. And we should be ashamed of that.”

At Nato’s Madrid summit in June the priority should be “to reset the balance of power with Russia” in terms of military capability so that Moscow “no longer thinks it can set the terms of debate with Nato”, he said.

As much as building up forces will be important, it is vital that those forces and military equipment are deployed to the right areas of Nato, he said.

Tobias Ellwood, chair of the defence committee, asked the general whether Britain had the necessary defence systems to protect itself in the event of Russian attacks. Gen Barrons replied: “We absolutely do not.”

He also said: “I don’t think many people in the UK have given any thought to the consequences of Russian cruise missiles arriving in London … they exist and we simply don’t have the means to deal with them in anything above tiny numbers.”

And if Britain was required to defend another Nato country from Russia – the example given was Estonia – its forces would be destroyed in “about a week” by Russia’s air force, he said.

Britain laid out plans to update its armed forces in the Integrated Security Review last year. These included surpassing the Nato commitment to spend 2 per cent of GDP on defence annually, lifting the cap on the UK’s nuclear weapons arsenal and creating a National Cyber Force to defend against hackers.

Gen Barrons said the plans are insufficient to deal with the security situation Britain faces in the coming years. He warned tensions with Russia could continue throughout the century.

The government should consider raising military spending to 3 per cent for the next five years to “revitalise” the UK armed forces, he said. 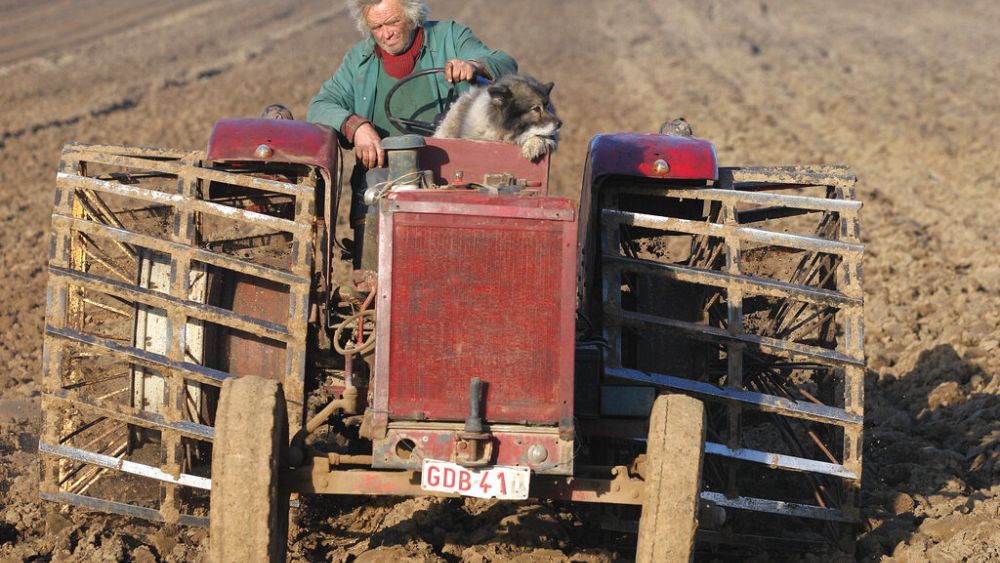 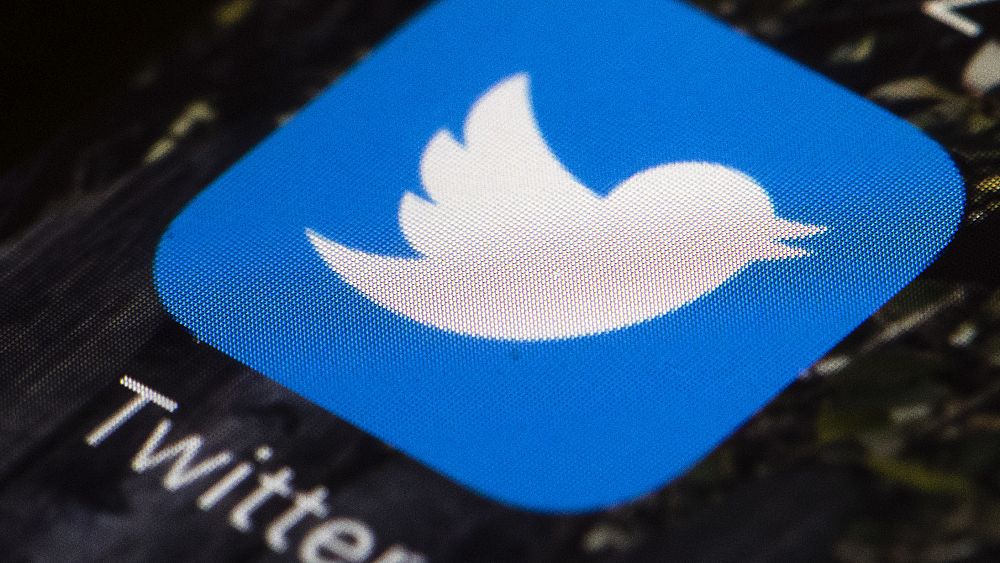