The Hammers’ continental journey came to a disappointing end after a 3-1 aggregate defeat to their German opponents, who largely looked in control for most of the two legs.

While there must be some perspective applied given where the club were upon Moyes’ return in late 2019, there is a risk of West Ham’s season petering out.

Currently sat six points off of Manchester United in sixth, albeit with a game in hand, Moyes’ side have only won one of their last six Premier League games.

Sunday, however, offers a chance to get back on track, with a visit to already-relegated Norwich City. United, meanwhile, travel to Brighton on Saturday evening, meaning West Ham could feasibly close the gap ahead of the final three games of the season.

Speaking at his pre-match press conference, Moyes said: “It won’t be easy, but we’ll do everything we possibly can to make it the best we can and we’re in a good league position.

“We know that we could still finish sixth and we want to be in a European spot, so we’ll keep pushing hard for that.”

Havana explosion: Up to 22 dead and dozens injured after blast at hotel

Newcastle vs Arsenal: How can I watch live on TV in UK today? 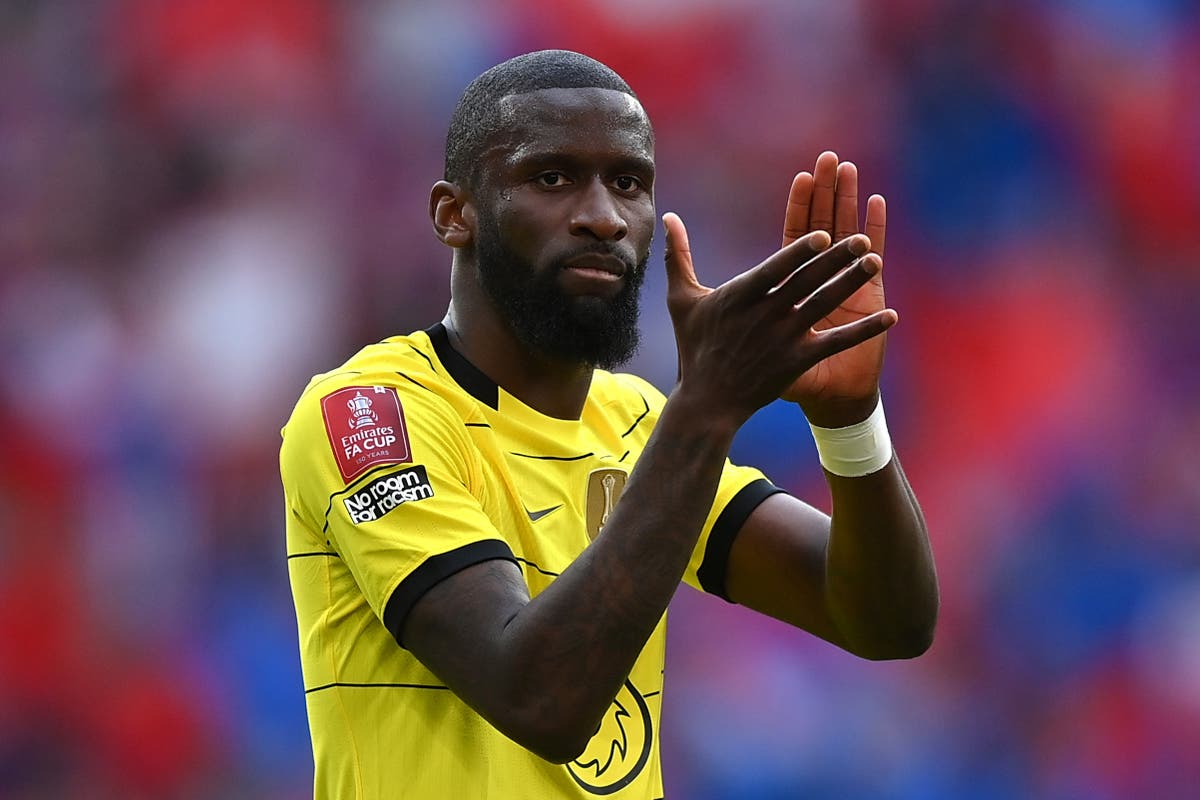