The Massachusetts Institute of Technology is severing ties with a research university it helped establish more than a decade ago in Russia, citing the country’s ‘unacceptable military actions’ in invading Ukraine.

The Cambridge university said it notified the Skolkovo Institute of Science and Technology in Moscow on Friday that it was exercising its right to terminate the MIT Skoltech Program.

Federal law enforcement officials and foreign policy experts have long voiced concerns about the potential for espionage and technology theft arising from MIT’s partnership with the school, which has close ties to Russian President Vladimir Putin‘s government, GBH News reported.

The Massachusetts Institute of Technology has announced it is severing links of a high-tech research partnership with the Russian government. MIT pictured in Cambridge, Massachusetts

‘This step is a rejection of the actions of the Russian government in Ukraine,’ MIT said in a statement posted on the program website. ‘We take it with deep regret because of our great respect for the Russian people and our profound appreciation for the contributions of the many extraordinary Russian colleagues we have worked with.’

The university said it is working with MIT researchers leading Skoltech projects to make sure students can complete their research and academic work.

About 21 faculty members and 38 students and postdoctoral researchers at MIT are impacted by the change, though none are currently at the school in Moscow, The Boston Globe reported.

The Skolkovo Institute of Science and Technology said in a statement to the newspaper it has nine ongoing projects with MIT and remains ‘in close contact with our colleagues at MIT.’ 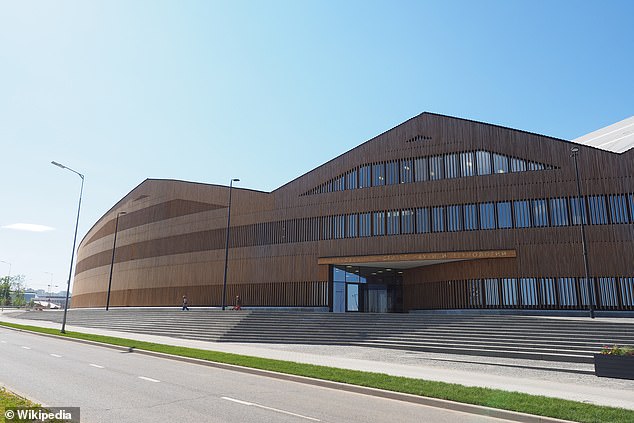 Partnership began in 2010 agreement between MIT and Russian Skolkovo Foundation to launch a Skolkovo Institute of Science and Technology or Skoltech, pictured, near Moscow

MIT partnered with the nonprofit Skolkovo Foundation in 2011 to establish the research university as part of a Russian government effort to create a science and technology hub akin to California’s Silicon Valley or Massachusetts’ Kendall Square.

As part of the agreement, MIT helped recruit students and faculty, hosted Skoltech students at MIT, and allowed MIT instructors to teach and pursue research at the Russian school, the Globe reported.

‘We affirm our steadfast belief in our colleagues at Skoltech,’ MIT said in its statement. ‘They are fellow scholars who have devoted themselves to an ethos of openness and who have contributed their own expertise and knowledge to build a unique and pioneering academic center in Russia.’ 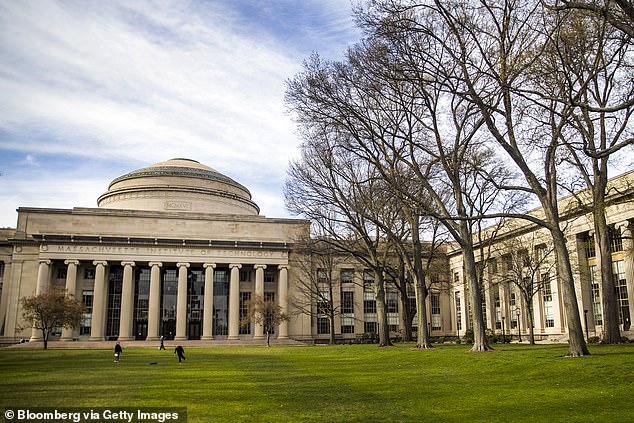 The decade-long link had long been viewed with suspicion by security experts. The image above shows the MIT campus in Cambridge, Massachusetts

Doctor’s warning: Sitting on the toilet for too long can ‘cause haemorrhoids’