By James Cohen For Mailonline

Max Verstappen has criticised Red Bull’s reliability after the world champion was forced into a double retirement at the Bahrain Grand Prix.

Verstappen was just behind Charles Leclerc with three laps remaining in the race, when he was forced into an early retirement after seemingly losing power in his car.

With team-mate Sergio Perez appearing to suffer a similar fate later on, Verstappen questioned Red Bull’s reliability and claimed that at the top level ‘it shouldn’t happen’. 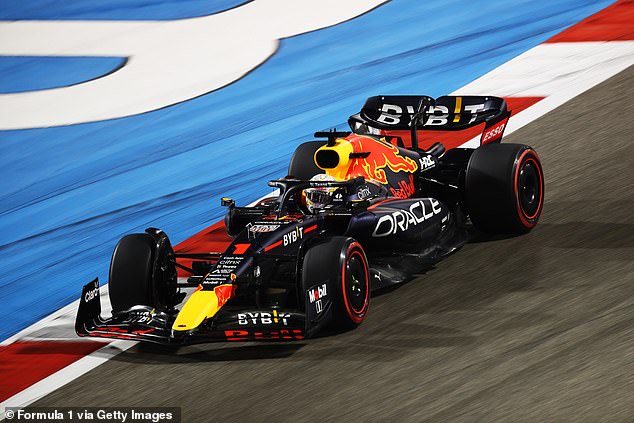 Speaking to Sky Sports after the race, Verstappen said: ‘Of course you can always say problems can happen and you might have a retirement.

‘But I think at this level, after already having so much information with engines and stuff, it shouldn’t happen.

‘We already lost a lot of points again in one race weekend, so that’s just really not good, but of course I know that with one retirement it’s not over, but I would have preferred to have 18 points.’ 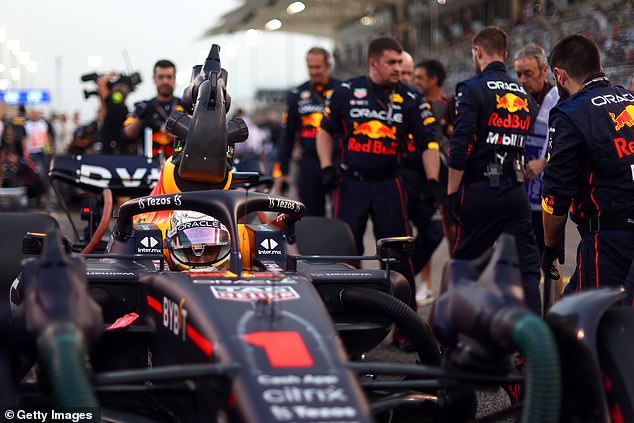 Verstappen’s Red Bull team-mate Sergio Perez was also forced to withdraw on the final lap, as his car seemed to lose power.

Perez said: ‘I could feel a couple of laps before the end that I was losing a bit of power, the engine was cutting off at times, so we knew there was an issue, we knew what happened to Max, and unfortunately it just happened on the last lap.’

‘We were basically on the podium, we hold back Lewis, which was really tough, he was really fast at the end, and a bit of a shame really that we didn’t get that result. 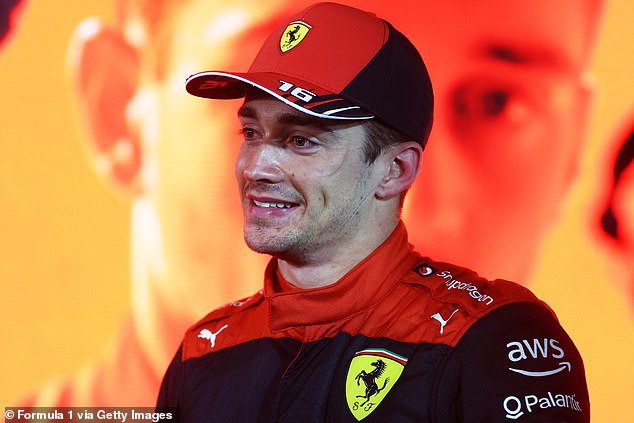 Red Bull boss Christian Horner addressed this issues that his team faced and says they will do all they can to ‘understand exactly what’s caused it’.

Horner said: ‘A brutal finish to that race for us,’ Horner told Sky Sports F1. ‘What looked like a decent haul of points suddenly evaporated in the last couple of laps.

‘She was the glue that held the Supremes together’: Mary Wilson remembered | Music 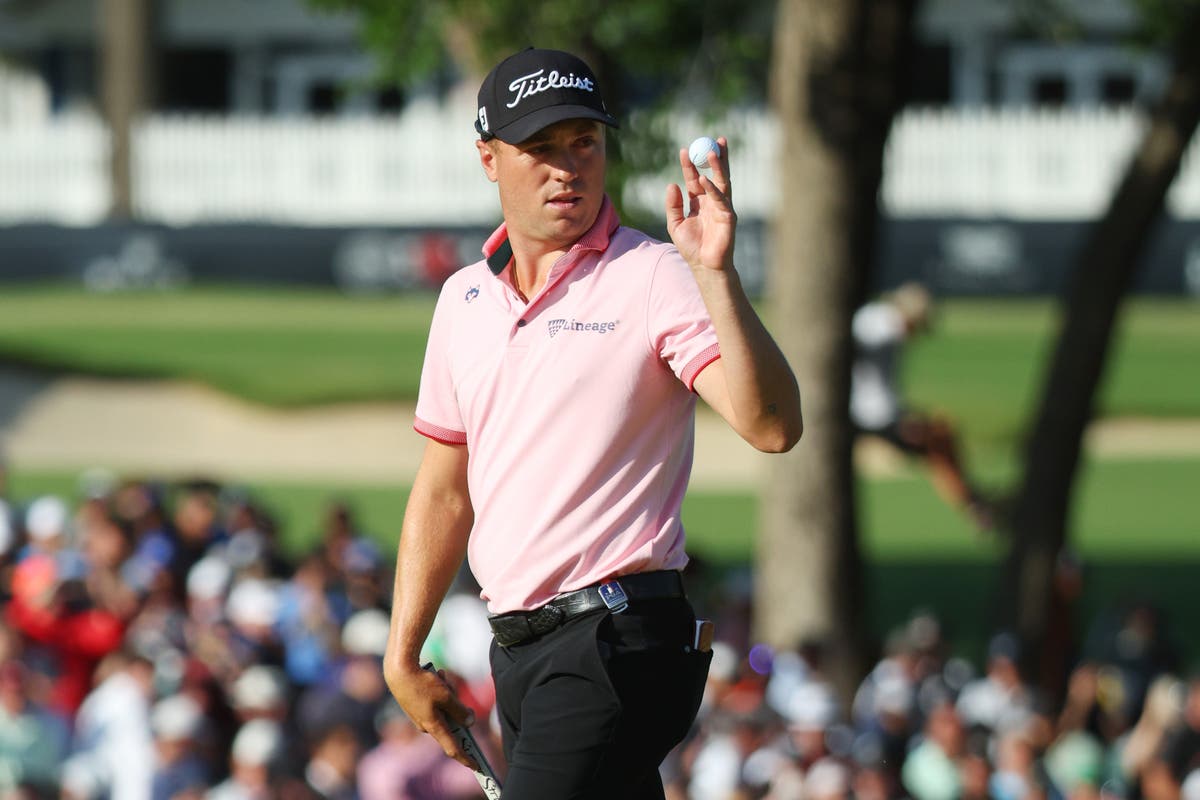