Manchester United fans want to axe a raft of first-team players this summer, according to a Sky Sports poll.

Supporters’ patience has been wearing thin with players as the club’s top-four tilt wilted with a 3-1 defeat at Arsenal – just four days after the humiliating 4-0 defeat to Liverpool.

FREE TO WATCH: Highlights of Arsenal’s win against Manchester United

Interim manager Ralf Rangnick has suggested up to 10 new players are needed for the impending rebuild, but we asked Sky Sports readers to decide who should stay or leave this summer.

With United facing another crucial clash at home to Chelsea on Thursday, fans have been voting in our poll to determine who is good enough for the club, and who isn’t.

Collectively, we received 1.7m votes on 30 different United first-team players, so let’s take a look at the results below… 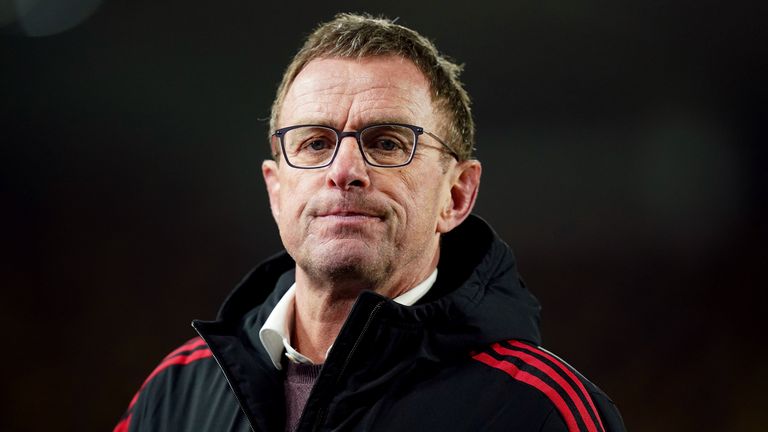 Paul Pogba, who is out of contract this summer and remains the second-most expensive player in Premier League history following his £93.25m transfer from Juventus in 2016, was axed by 91 per cent of fans – with the sentiment reflecting the hostile reception he received from fans after the 3-2 win over Norwich. 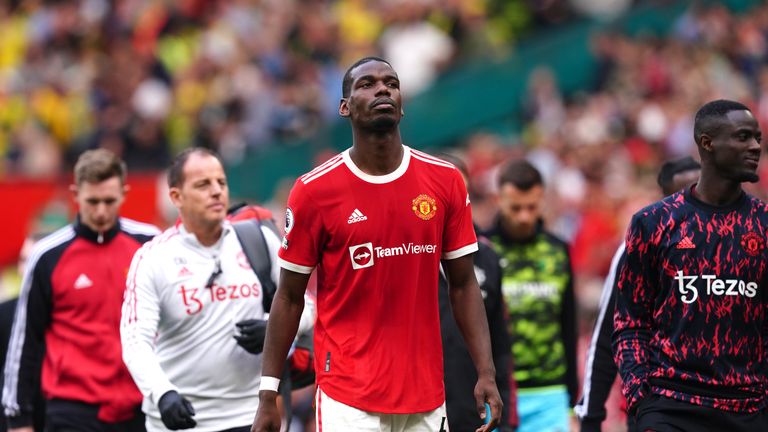 Club captain Harry Maguire joined the list of axed players, with more than three-quarters of voters opting to offload the England centre-back, while regular defensive partners Aaron Wan-Bissaka (65 per cent) and Victor Lindelof (52 per ent) were also jettisoned from the squad.

Most poignantly, 85 per cent of fans voted to ditch the Glazers – who took control of the club 17 years ago in 2005 and have come under growing scrutiny during the club’s five-year barren run without a trophy.

Which players still have the vote of confidence from the United faithful?

At the top of our keep list is Jadon Sancho, who enjoyed a one-month purple patch until mid-March – with 94 per cent of fans backing the England winger, while talisman Bruno Fernandes (91 per cent) received a similar share of votes.

Fernandes has nine goals and 13 assists in all competitions this season and signed a contract extension until 2026 earlier this month. The statistics do prove, however, that the midfielder is having a weaker season compared to last term across several attacking factors – but that could be down to United having a poorer campaign across the board.

Anthony Elanga, who has moved above Rashford in the pecking order under Rangnick, has endured a mixed start to 2022 but is still liked by his club’s supporters with 90 per cent voting to keep him for next term – with fellow youngsters Hannibal Mejbri (80 per cent) and Amad Diallo (67 per cent) also proving to be fan favourites.

Elanga missed the crucial penalty in the FA Cup exit to Middlesbrough in February, but redeemed himself by being the hero in United’s Champions League last-16 first-leg draw at Atletico Madrid before Diego Simeone’s side dumped United out of the competition in the return leg.

And then a fan’s ashes were scattered on stage! My night out with Half Man Half Biscuit’s fanatical followers | Music 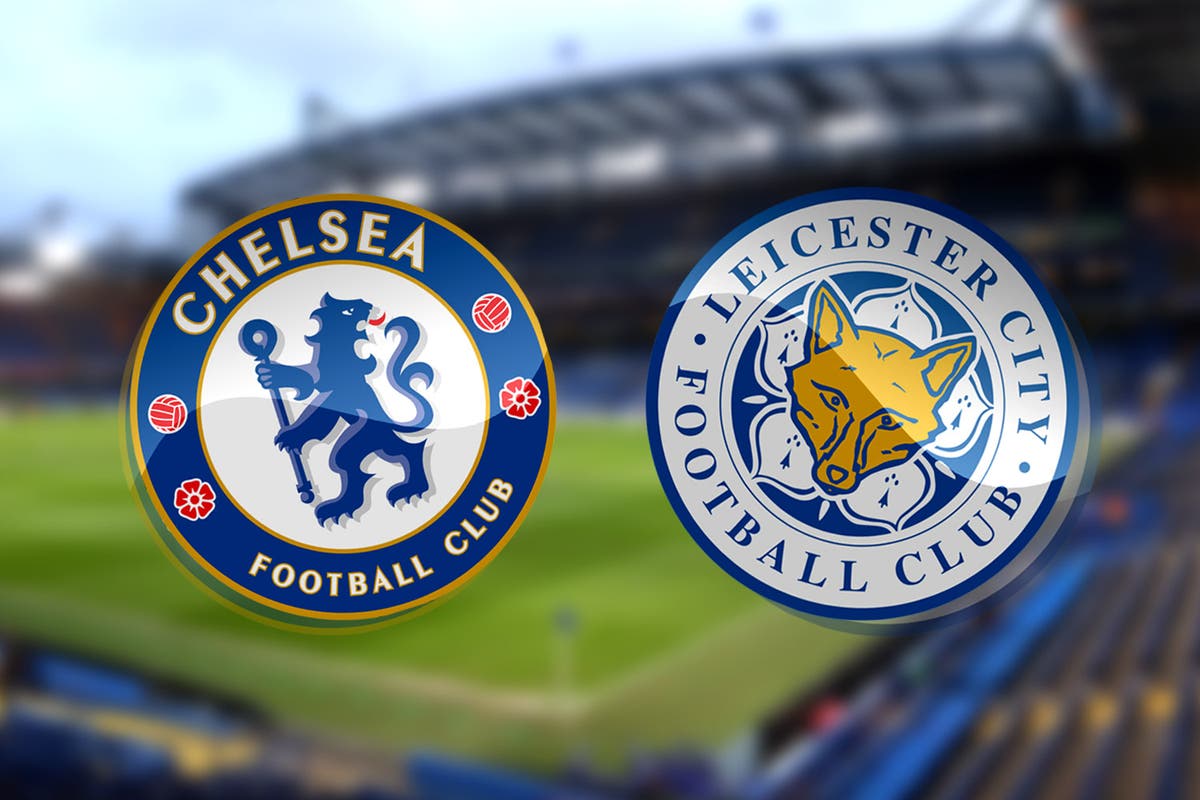