anchester City must get back into the swing of things right away when Newcastle visit the Etihad Stadium on Sunday.

Following Wednesday night’s dramatic loss to Real Madrid in the Champions League, Pep Guardiola knows any slip-up in the next four games could prove fatal in the title race and leave him empty-handed for the first time since the summer of 2017.

City do boast a fantastic record against Newcastle on home soil but Eddie Howe’s side are one of the Premier League’s form teams and will hope to lay a marker down ahead of next season, where they could be challenging further up the table.

Guardiola has insisted little has changed in a Premier League context for City, although it’s hard to imagine that really is the case. Anything other than a win here and the inquest really would start.

The Etihad Stadium in Manchester will host.

Where to watch Manchester City vs Newcastle

Live stream: Sky Sports subscibers will be able to watch the game through the Sky Go App.

Guardiola has confirmed Kevin De Bruyne was only brought off against Madrid for tactical reasons, meaning he is fit for Sunday’s game.

Elsewhere, Kyle Walker and John Stones are both doubts.

For Newcastle, Howe has revealed there is a very strong chance Callum Wilson could play for the first time since December, while Kieran Trippier has also returned to full training.

Newcastle are a solid defensive unit but, as they showed against Liverpool, tend to lack the kind of attacking danger to truly threaten the League’s leading teams. 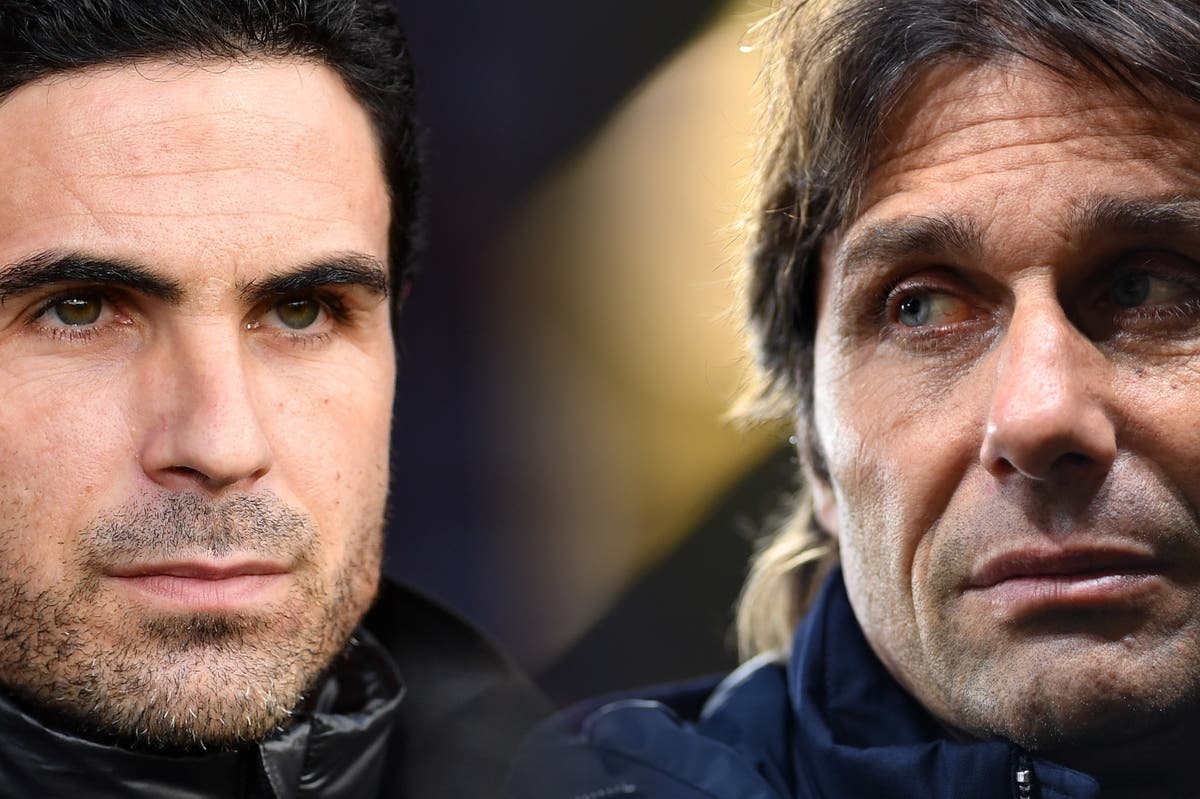