nusually among London councils, voters in Lewisham will be electing both a directly elected mayor and ward councillors on Thursday.

Here the Standard takes a look at the big issues, key facts and political background in Labour-run Lewisham.

Housing is among the key issues for Lewisham voters, with around 10,000 families on the council list waiting for a home.

Air pollution will also be a live concern for many voters.

In 2020, a coroner ruled that air pollution played a “made a material contribution” to the death of Ella Adoo-Kissi-Debrah, who lived near to the South Circular Road in the borough.

Crime may also play a part in how voters decide to cast their ballots, with candidates campaigning in this election on CCTV among other initiatives to improve street safety.

The question of whether more parties should be represented on the council has also been a question presented by some candidates in this election.

Lewisham is one of the few London boroughs with a directly elected mayor, responsible for the council’s executive.

Only the boroughs of Croydon, Hackney, Newham and Tower Hamlets also directly elect council mayors in the capital.

Labour’s Damien Egan won the post in 2018, taking over from Steve Bullock, who had held the position since it was first created in 2002.

Lewisham elected Labour councillors in all 54 of its wards in the 2018 local elections, ousting the Green Party from its one ward in Brockley.

Going into Thursday’s election the council did have one Independent councillor, a former Labour councillor who resigned in 2019 in protest at Jeremy Corbyn’s leadership.

However, when resigning,Catford South Cllr Alan Smith vowed to continue to support his former Labour colleagues in the town hall.

As of 2020, Lewisham had 305,309 residents, and like other inner-city London boroughs, it has a younger population than the national average, with a quarter of residents under the age of 20.

According to the Trust for London, the proportion of children in poverty in the inner-city London borough is higher than average for the capital, at 39 per cent.

Lewisham is among the most ethnically diverse boroughs in the country, with around 48.3 per cent of residents in the borough having a BAME background in 2020. 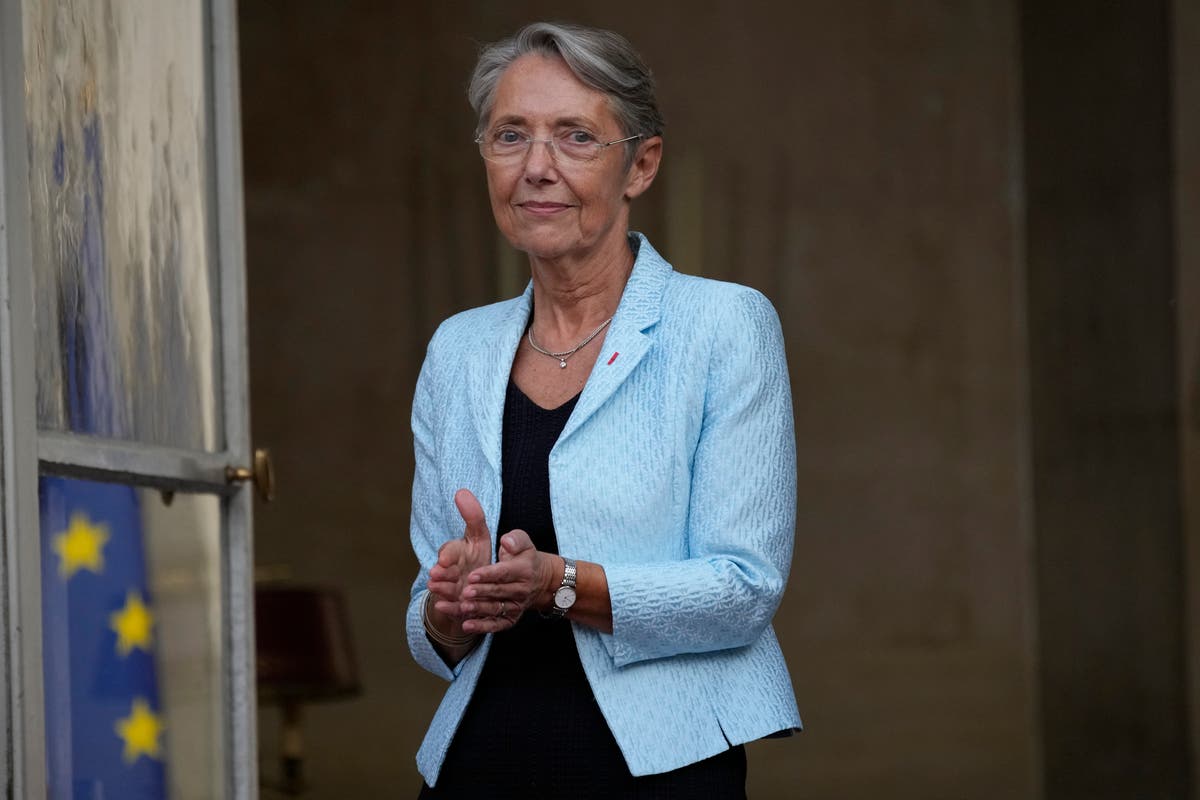