Jurgen Klopp has referenced a “crazy” statistic regarding fouls on Mo Salah that were not given, with the Liverpool manager urging journalists to “ask the refs.”

At some point during his world-best run with Liverpool so far, Salah picked up the reputation as a ‘diver’.

The perception that the No. 11 was treated favourably by referees in turn led to harsher treatment, and now, a player deserving of a top-bracket wage cannot buy a foul.

A study by Paul Tomkins earlier this month for The Tomkins Times analysed forwards with a similar profile to Salah – the majority of which were taken from the Premier League – and measured their attacking touches against fouls received per 90 minutes.

I know I rant about officials and seem a bit of a dick at times (just at times?), but the data shows some weird shit when it comes to #LFC and officials. I suggest you do the interactive part of this article, and see what you think – weird or what?https://t.co/YLwBYF4Sju

The data came from the 2019/20 campaign, when Liverpool won the title, but Tomkins explained how it was transferrable across last season and the current one, too.

James Maddison, Lucas Moura and, unsurprisingly, Jack Grealish, were among those to be given fouls most often, but Salah was off the scale – receiving a foul every 120 minutes, whereas Grealish was given one less than every 20 minutes.

“While some players were winning a free-kick every 20 minutes,” Tomkins concluded, “Salah needed to play the equivalent of full-time and extra-time in a Premier League game to get just one.”

This has not gone unnoticed by Klopp, who described the situation as “madness.”

“There’s a statistic that Mo is the one player who has the least fouls against him. But not that he didn’t get fouled, just we don’t whistle,” he told reporters.

“If you compare him to other strikers it’s crazy, absolutely crazy, how low his number is of fouls against him that the ref whistles [for]. Madness.

“So it means he constantly has contact, going down, you have to get up again and stuff like this.”

Tomkins’ study even details which referees are more likely to award Salah a foul than others, with Craig Pawson (1.23 per 90) the most likely and Jonathan Moss (0.67 per 90) the least.

While he was keen to insist that it was not a major issue due to Liverpool’s winning form, he was baffled as to why it was the case.

“Honestly, you have to ask the refs. I don’t know. Because we constantly think he gets fouled,” he continued.

“Then he gets confronted with the fact someone tells him [it was] a dive or whatever.

“It’s an absolute shame. I have no idea.

“We get not even close to the number of free-kicks we should have. The fact we don’t talk about it, it’s not important in this case, because we still win football games.

“But, come on. I can’t explain that, you must ask the other people how that’s possible, that the guy who’s constantly with the ball in and around the box and there’s no foul.

“Interesting. How is that? Just not possible. 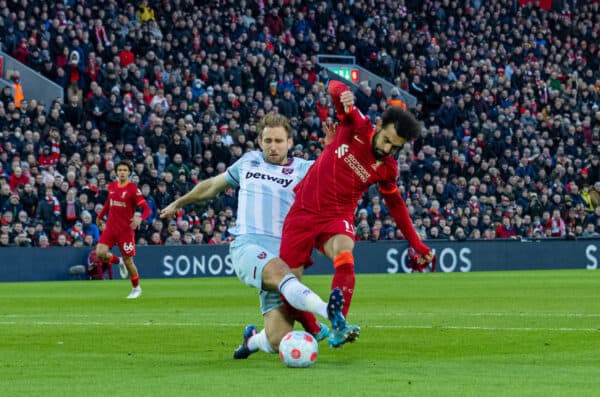 “There are situations where he goes down and there’s a challenge, so it’s not that he just avoids these situations – no, it’s actually the opposite.

“I cannot explain that.”

On Salah’s ability to stay fit despite this, Klopp added: “It’s fortunate as well. He worked on his body, it’s his body, but obviously it’s not possible to do miracles.

“There are players who are more vulnerable than others, and Mo obviously has the right mindset, the right attitude and the right body for it as well.”

Scott Hall cause of death NEWS 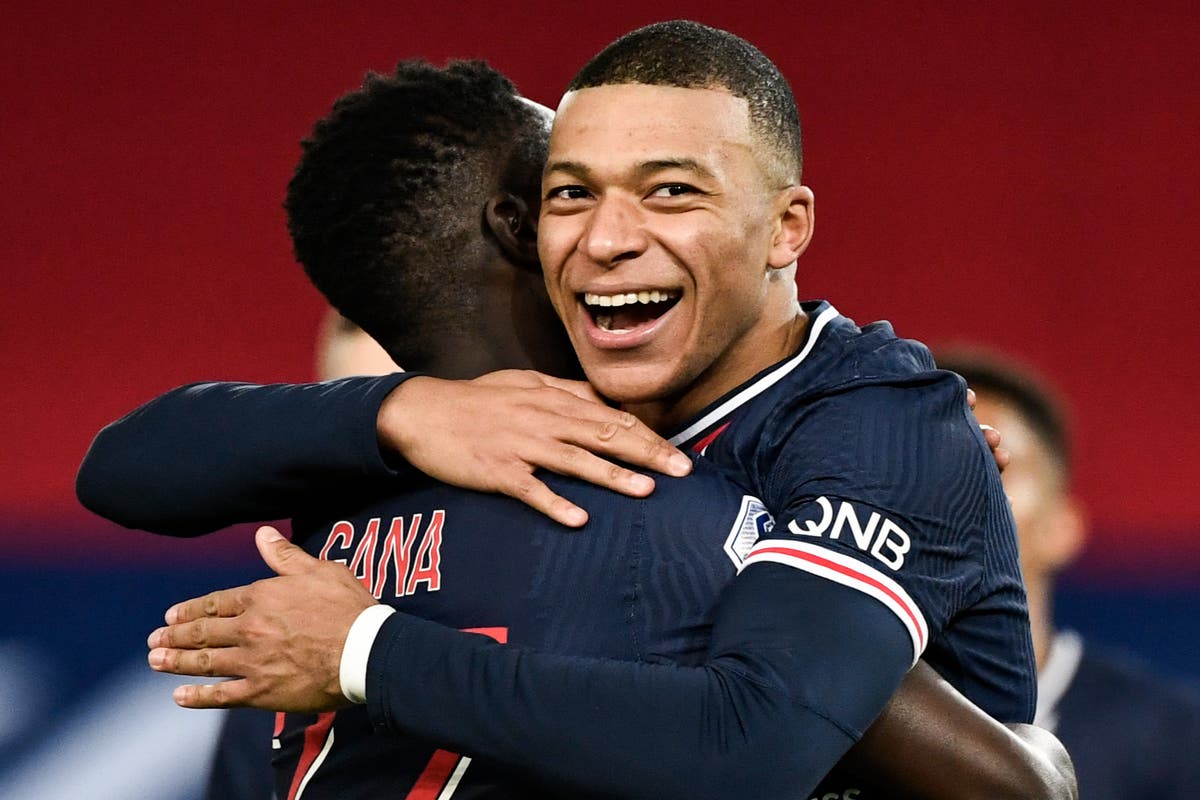