Scientists are still examining a new variant of Covid-19, first discovered in France last year, to determine whether it could go on to become one of “concern” in the same way strains such as Delta and Omicron have before it.

However, analysis from experts so far suggest it is currently not one to be unduly worried about.

Unofficially named IHU – in a nod to the group of researchers from the IHU Mediterranee Infection institute, in Marseille, who are studying it – the new B.1.640.2 variant has so far infected 12 people living in the southeast of France.

University College London geneticist Professor Francis Balloux said it is not currently linked to a spike in cases or hospitalisations in France, though.

Where did IHU come from?

The first case of IHU was linked to someone who had recently travelled to Cameroon, western Africa, for a three-day trip, the group of scientists said in a paper about their findings, published on health science website medRxiv.

Other than the 12 infections, there are currently no other known cases of the IHU variant, which was first recorded on variant-tracking database GISAID on 4 November, in the region in which it was found, in France or in any other country.

In their analysis, the authors described it as “a new variant of probably Cameroonian origin”, although it is not yet known for certain where IHU actually originated.

What is unique about it?

While new Covid strains are being found all the time, experts said this particular one raised eyebrows due to the fact it has 46 mutations, which can make it more resistant to the vaccines currently being administered.

The authors added in their analysis that the mutations had not been spotted in other countries and that the person who was first identified with IHU was fully-vaccinated against Covid.

In the yet-to-be peer reviewed study, it was also revealed that the new variant’s spike protein carries 14 amino acid substitutions, including N501Y and E484K, and nine deletions.

The majority of vaccines being used around the world are targeted at the spike protein of Sars-CoV-2 – the virus that causes Covid – and both the N501Y and E484K mutations were previously found in the Beta, Gamma, Theta and Omicron variants of coronavirus.

“These data are another example of the unpredictability of the emergence of Sars-CoV-2 variants, and of their introduction in a given geographical area from abroad,” the scientists studying the new variant said.

They added that “subsequent detection… of three mutations in the spike gene to screen for variants… did not correspond to the pattern of the Delta variant involved in almost all Sars-CoV-2 infections at that time”.

This, they said, emphasised the importance of “genomic surveillance” in the fight against Covid.

What are scientists saying about it?

While experts remain hard at work to ascertain if IHU is likely to become a “variant of concern”, one epidemiologist has said that its discovery alone does not mean it will be as dangerous as other strains.

“What makes a variant more well-known and dangerous is its ability to multiply because of the number of mutations it has in relation to the original virus,” Eric Feigl-Ding, a fellow at the Federation of American Scientists, said in a lengthy Twitter thread last week.

“It remains to be seen in which category this new variant will fall.”

Maria Van Kerkhove, the World Health Organisation (WHO)’s infectious disease epidemiologist, tweeted about the variant yesterday to say it was marked as a “variant under monitoring” by the WHO in the same month.

The classification meant it had been defined as a variant with “genetic changes that are suspected to affect virus characteristics with some indication that it could pose a future risk, but evidence of phenotypic or epidemiological impact is currently unclear”.

Meanwhile, virologist Tom Peacock of Imperial College London’s Department of Infectious Disease, said the variant has had “a decent chance to cause trouble but never really materialised”.

He added: “Def not one worth worrying about too much at the mo.”

The latest discovery of a variant comes amid a surge in cases around the world due to Omicron, with at least 24 NHS trusts in England declaring critical incidents to deal with the “unprecedented” shortage of staff caused by Covid-related sickness.

Prime minister Boris Johnson has been warned he may need to enforce stricter measures, if necessary, but he and his Cabinet are currently sticking to the message that “Plan B is working”. 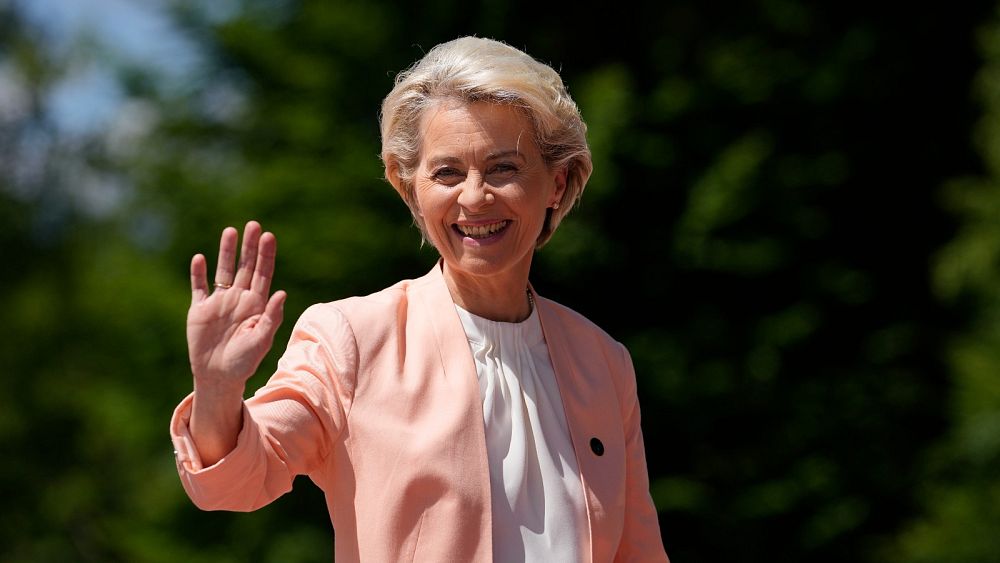 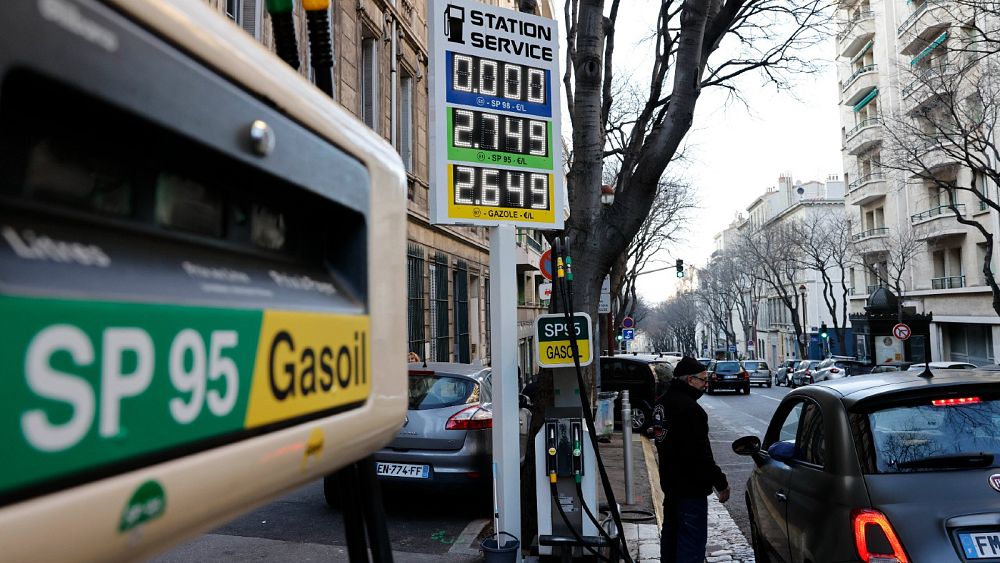 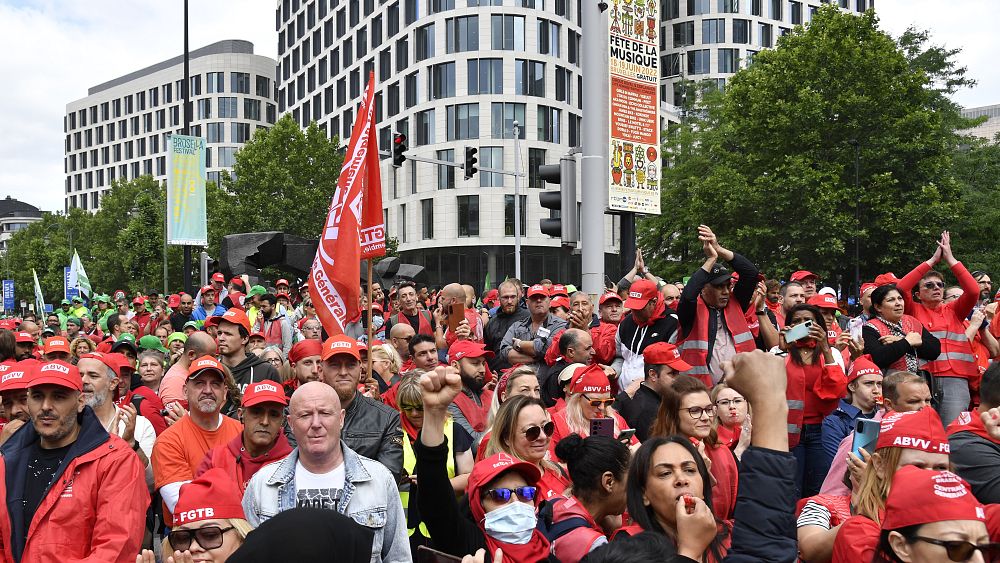 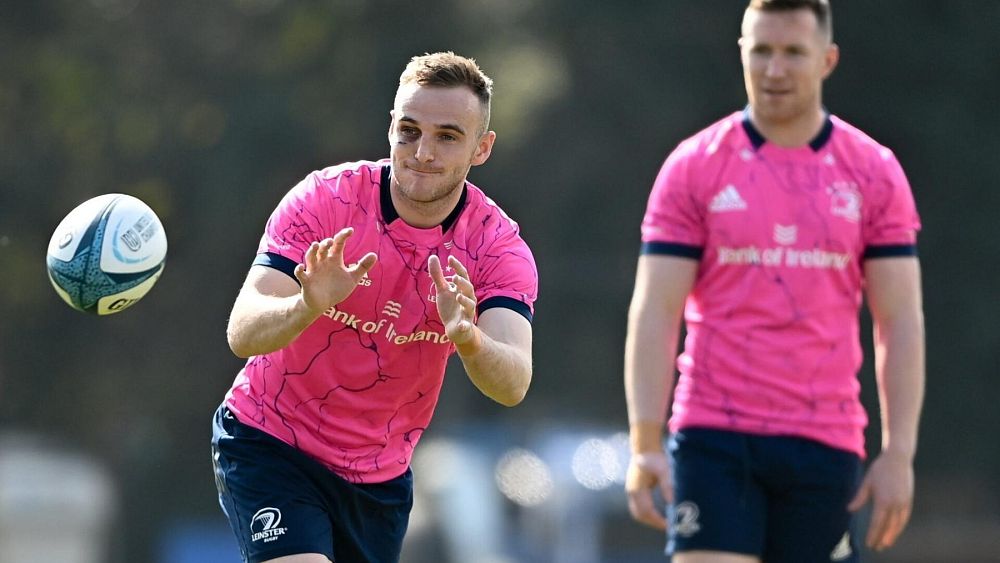