hadow Scotland secretary Iain Murray said Sir Keir Starmer has “done the right thing” after he announced he would resign if he is handed a fixed penalty notice for breaching lockdown rules last May.

Speaking to BBC’s The Nine on Monday evening, Mr Murray, who represents Edinburgh South as Labour’s sole MP in Scotland, said that accusations had been levied at Sir Keir by “certain people in the media” and the Conservatives have been celebrating it all weekend.

The interview came as Sir Keir was accused of breaking lockdown rules with colleagues by drinking beer and eating a takeaway curry after a campaign event before local elections last May.

Today, Sir Keir said that he would resign if Durham Police found he had been guilty of breaking Covid rules that had been in place at the time and was handed a fixed penalty notice.

Mr Murray said: “I think what Keir Starmer has done today is show the integrity, the credibility and the honesty we all know that he has.

“There’s been accusations levied at him, built up by certain people in the media and the Conservative Party have been celebrating this all weekend.

“He said: okay well, if you’re questioning my integrity, I will put up and I will resign if I am given a fixed penalty notice for something that didn’t happen and the comparison with the current Prime Minister is there for all to see.”

Mr Murray was then asked if it had been a “gamble” for Sir Keir to take this position.

He added: “I don’t think it is a gamble.

“He’s always said that he is a man of integrity first. He wants our politics to rise above the cesspit that the current Prime Minister has created and he said today, quite clearly, in front of the entire country, if he is given a fixed penalty fine for something that he thinks he didn’t do anything wrong, he was 350 miles away from home five days before an election, if that’s not a work even I don’t know what is, then he will resign.

“Compare that to the Prime Minister who lied, obfuscated, was proven to lie, was then ambushed by cakes, was fined and didn’t resign, I think the contrast is quite clear. As a man of integrity, who is trying to improve our politics, all credit to him for doing so.”

Mr Murray said the situation was not comparable to the accusations that the Prime Minister had flouted lockdown rules on a number of occasions.

Mr Murray added: “He’s not a hypocrite for doing this. This isn’t comparable and the ‘whataboutery’ with this just undermines the entirety of our politics.

“What the Prime Minister is trying to do with his colleagues and his cronies is pull everyone down into the gutter with him and Keir Starmer is not having it.

“He’s done the right thing today, if he’s given a fixed penalty notice, if he’s been proven to have broken Covid rules, he will do the right thing and resign and the Prime Minister should have done the same thing weeks ago.”

Durham Constabulary revealed after the election results on Friday, it would reopen an investigation into the incidents. 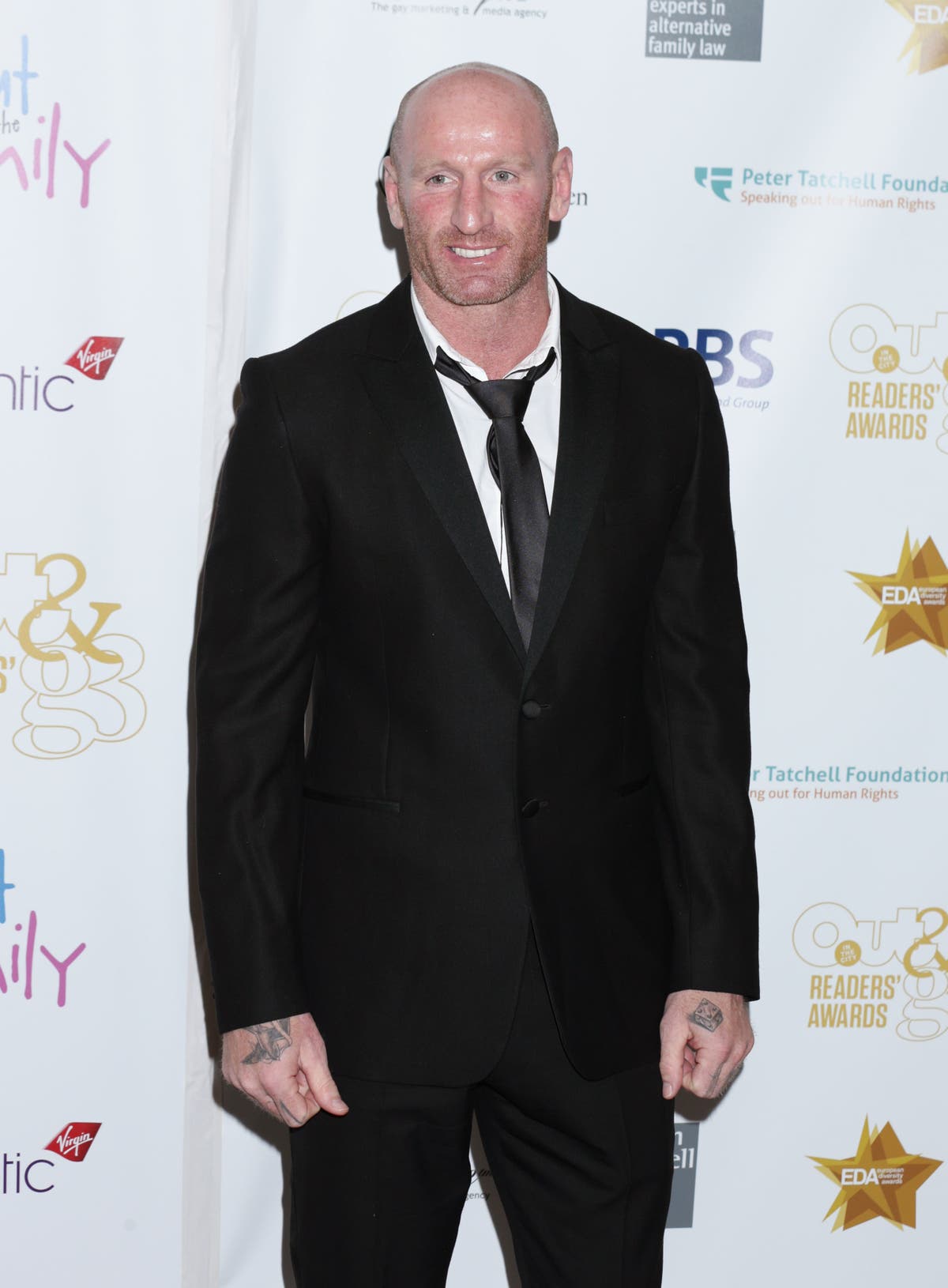