The artistic director of the Royal Shakespeare Company (RSC), Gregory Doran, has announced he is stepping down from the role after 35 years with the company.

He will remain as artistic director emeritus until the end of 2023 and will direct a production as part of the 400th anniversary of Shakespeare’s first folio next year, his 50th production for the RSC.

“It has been a real privilege to be a part of the amazing team leading this great company for this last decade of challenge and achievement,” Doran said of his decision.

“We have made many strides in making our theatre more inclusive, accessible, diverse and accountable, but there is always more to do and I wish whoever succeeds me joy in continuing that work.”

Doran was appointed artistic director in September 2012 and in his first production in the role he directed David Tennant in Richard II, which transferred to the Barbican theatre and was the first RSC production to be seen live in cinemas around the world.

Shriti Vadera, the chair of the RSC, said: “Greg’s unparalleled knowledge of Shakespeare’s plays has created many memorable productions on our stages over a 35-year span that marks an extraordinary contribution to the RSC.”

Sir Kenneth Branagh said Doran had “been a wonderful servant to Shakespeare and the RSC. His legacy is one of incredible commitment, passion and love for the playwright, the company and for the people.”

During his decade as artistic director, Doran has led the company in a number of landmark moments and through the challenges of the Covid pandemic.

His 2018 production of Troilus and Cressida was the RSC’s first equally gender-balanced cast in a Shakespeare play on the main stage and featured the first disabled actor to play a leading Shakespeare role for the company, with the deaf actor Charlotte Arrowsmith as Cassandra.

In 2016, he directed the Shakespeare Live! broadcast on the BBC to mark the 400th anniversary of Shakespeare’s death featuring a number of RSC alumni.

Alongside Owen Horsley in June 2021, he directed a version of Henry VI Part 1, which invited audiences inside the full rehearsal process for the first time in the company’s history.

Other productions include the world stage premiere of David Walliams’ The Boy in the Dress in 2019, Death of A Salesman with Harriet Walter and Antony Sher, and The Witch of Edmonton with Eileen Atkins in the title role.

Erica Whyman, who has been acting artistic director since September 2021, will continue in this role during the search for a replacement.

The announcement on Friday came as Dame Judi Dench and Branagh unveiled a restored 18th-century Shakespeare statue in Stratford-upon-Avon before the bard’s birthday.

The monument was donated by the renowned Shakespearean actor David Garrick to Stratford town council in 1769.

“That is the statue restored to the position I first saw it when I came here when I was 17,” Branagh said. “I hitchhiked up the A34 and went around the town touching and looking at all the things associated with the famous man, and this was one of them.

“And it’s because of the efforts of the people here in Stratford-upon-Avon that Shakespeare is back home.”

The town launched an appeal to help raise the £45,000 needed to renovate the statue, which included actors, businesses and local residents reading the complete works of Shakespeare in the town hall in the space of 12 days in March.

Dench and Branagh also received the freedom of the town for their contributions to Shakespeare, and exercised their freedom by herding sheep down Sheep Street outside the town hall.

Splatoon 3 is coming to the Switch in September 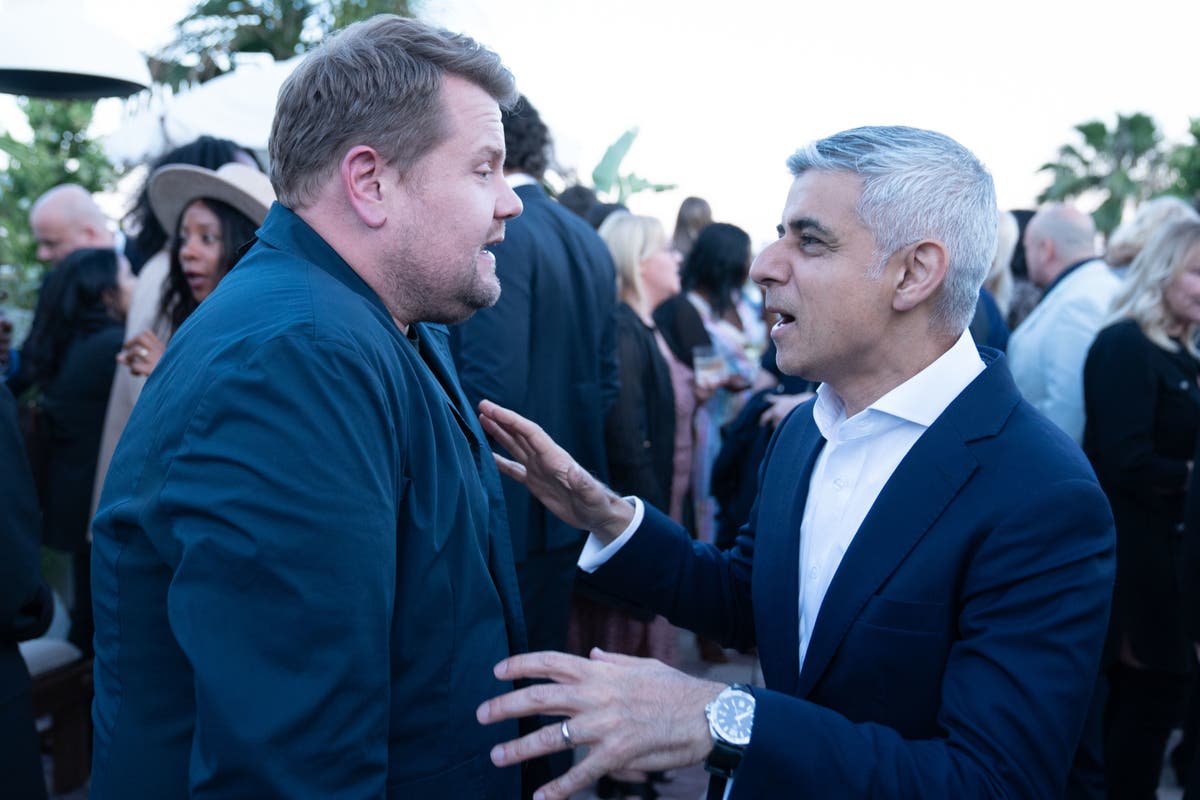 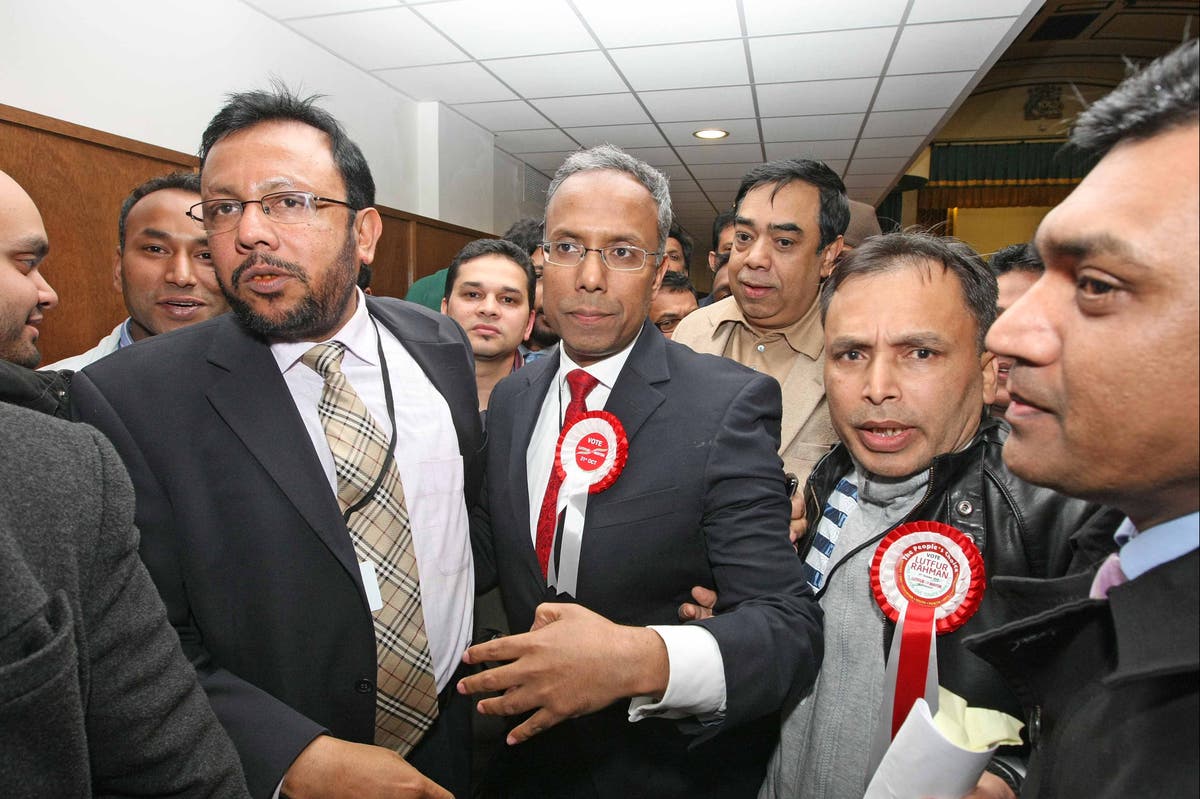