xpanding the Ultra-Low Emission Zone to cover the whole of Greater London could take more than 100,000 older, more polluting cars off the road, according to Sadiq Khan.

The Mayor of London on Friday invited Londoners to have their say on his plans to further expand the ULEZ from August 2023 in a bid to cut toxic air pollution and congestion in the capital.

Under the plans, drivers of vehicles which do not meet strict emissions standards would face a daily charge of £12.50 to drive within the M25 boundary. The zone currently stretches from the north to the south circular road following an initial expansion last October.

City Hall estimates that expanding the zone to cover outer London will take the number of polluting cars that do not meet minimum emissions standards from 160,000 to 46,000.

Sadiq Khan said his proposal to expand the zone to cover the whole of Greater London is “the right thing to do” and has urged Londoners to share their views via TfL’s public consultation.

He said: “The air Londoners breathe is so toxic it stunts children’s lungs, exacerbates chronic illness and contributes to thousands of premature deaths each year. More than half of the 500,000 Londoners with asthma live in outer London and all areas of London still breach safe levels of pollution.

“Air pollution is not just a central London issue and Londoners in the outer boroughs should be able to enjoy the clean air benefits the ULEZ brings.”

As part of the proposals, Mr Khan has pledged to introduce “as big a vehicle scrappage scheme as is feasible” for those who currently own older vehicles that do not meet the minimum standards.

Thousands of Londoners were left unable to receive a grant to scrap their non-compliant vehicles ahead of the ULEZ expansion last October when City Hall scrappage schemes ran out of cash.

The announcement of the public consultation has been welcomed by clean air campaigners including Rosamund Adoo-Kissi-Debrah, whose daughter Ella died in 2013 from severe asthma caused by high levels of air pollution near their family home.

Oliver Lord, from the Clean Cities Campaign, said: “A London-wide ULEZ will ensure everyone breathes cleaner air and especially people living on busy arterial roads, who are often left behind.

“We are, however, long overdue a conversation on what comes next, and I’m pleased this has begun because we need to do more than the ULEZ to meet our climate goals.”

Other proposals that will be included in the consultation include increasing the non-payment penalty charge for both ULEZ and the Congestion Zone from £160 to £180. Londoners will also be consulted on proposed changes to the Mayor’s Transport Strategy, including the potential introduction of a system of smart, fair road user charging that could take the form of a “pay-per-mile” charge.

The proposals have been met with resistance from the Conservative group within the London Assembly.

City Hall Tory transport spokesperson Nicholas Rogers accused the mayor of “steaming ahead with plans he did not include in his manifesto”.

Mr Rogers said: “The mayor must not ignore the many Londoners, charities and small businesses who lack reasonable alternatives to driving, especially when promising ‘the biggest scrappage scheme feasible’ without explaining what that actually means. He clearly has a fundamental misunderstanding of the specific demographics of London, where outer boroughs have an average vehicle ownership of nearly 70 per cent.”

On Friday morning, Sadiq Khan insisted that he would not press ahead with the plans if the public overwhelmingly rejected them during the public consultation.

He said: “It’s a genuine consultation – as were the previous two consultations in relation to the central London Ultra-Low Emission Zone and the expansion. I hope Londoners who care about the health of their families will respond.”

The Mayor of London also said he had taken into account the cost of living crisis when coming up with the proposals and that “this is the option that maximises the benefits for the environment and for health, but minimises the costs to Londoners”.

Eurovision: The public's choice and its political lesson 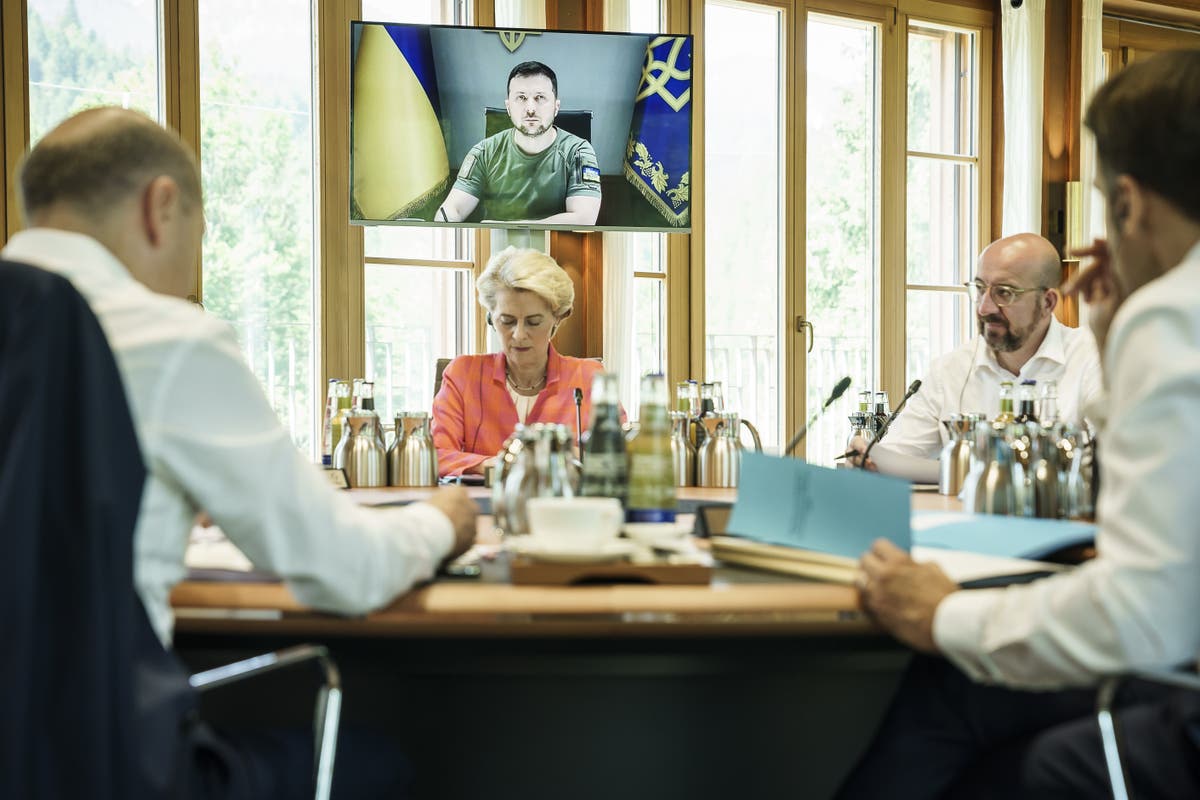 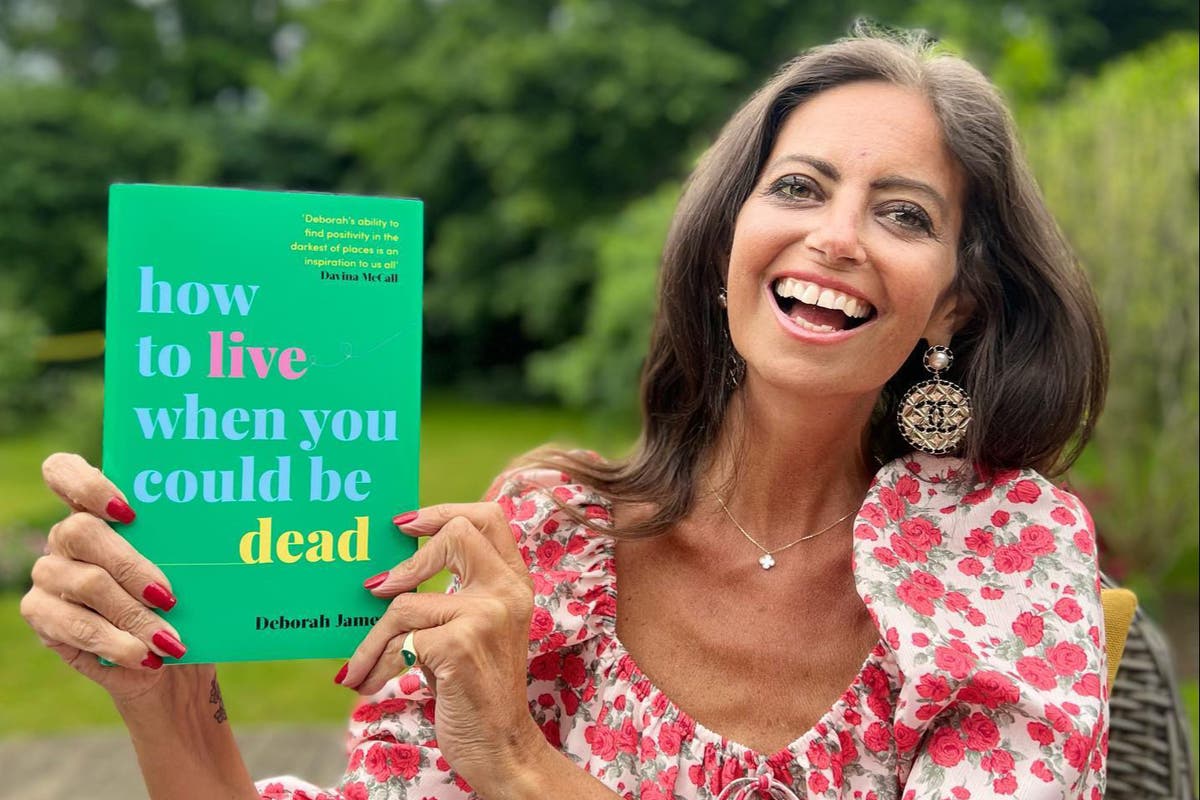 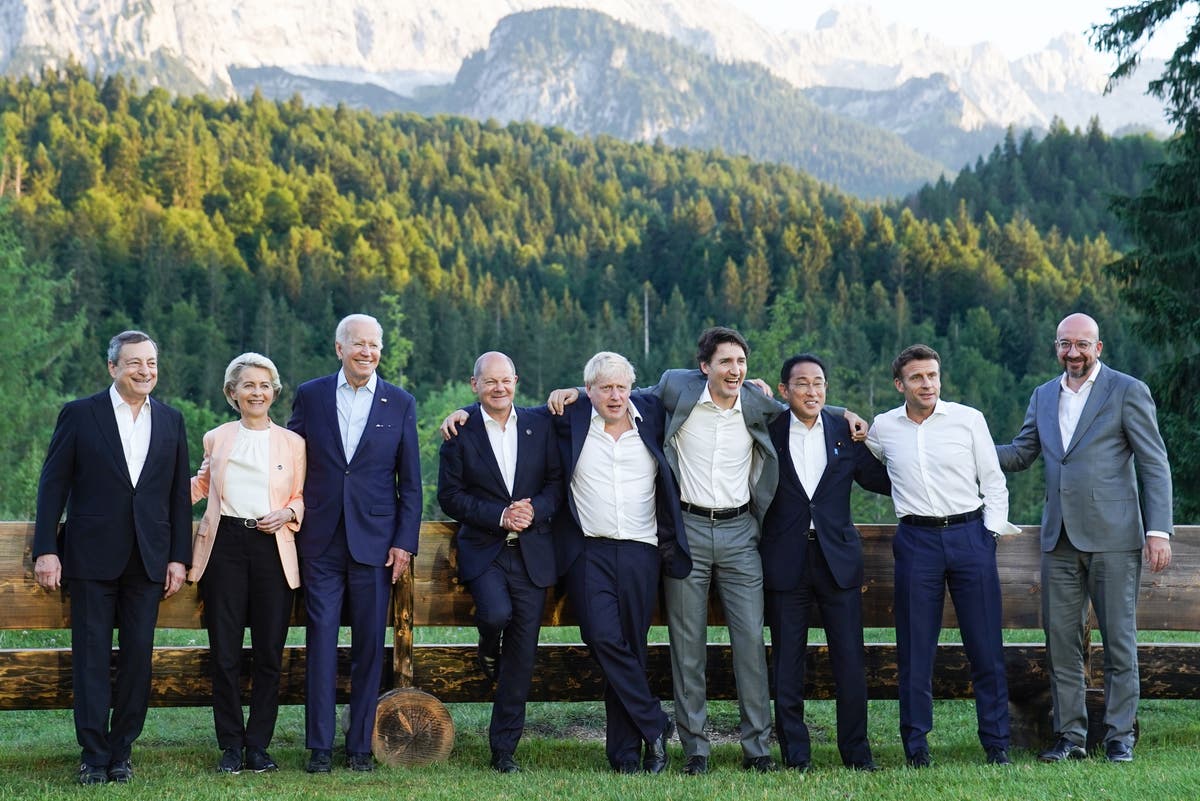