The former UK prime ministers Gordon Brown and Sir John Major are among those calling for the creation of a new international tribunal to investigate Vladimir Putin and those who helped plan his invasion of Ukraine.

They have joined a campaign – along with leading names from the worlds of law, academia and politics – aiming to put the Russian president and others on trial.

Launched with a website and a target of 2 million petition signatures, the campaign – which has already been backed by 740,000 people around the world – seeks to gain public support for a special tribunal modelled on the Nuremberg trials.

It was vital to ensure, eight decades on from the trials of Nazi war criminals, that there was “a day of reckoning for Putin”, said Brown.

The proposal already has more than 140 signatories, including both former prime ministers; the Ukrainian foreign minister, Dmytro Kuleba; the professor of international law Philippe Sands QC; Benjamin Ferencz, a former prosecutor for the Nuremberg military tribunal; Helena Kennedy QC; and Sir Nicolas Bratza, a former president of the European court of human rights.

This week, Ukrainian officials accused Russian forces of further atrocities in the besieged city of Mariupol, including an airstrike on a theatre where hundreds of displaced people were believed to have been sheltering, and a strike on a swimming pool where pregnant women and young children had gathered.

Russian forces were also accused of shelling a convoy of cars of civilians fleeing the city.

“I don’t know what these peace negotiations, if they are serious and if they actually happen in detail, will involve,” Brown told BBC Radio 4’s Today programme.

“Clearly one of the options is for Ukraine to say that if there is peace, then they withdraw this demand that President Putin be brought on trial.

“But until that happens – and if that happens, of course we would have to look at it – I think we should persist in our demand that he be brought to trial, that his complicit co-conspirators be also under threat of trial, and I think that should hang over him because it is a warning that I think the Russian people will start to understand, that they do not yet know the full facts of this and we have got to make them aware.”

Brown added: “Innocent people, children, mothers are being terrorised. Bodies lying on the street in Mariupol, people not getting medical treatment. These are international crimes and they are crimes against humanity, but in this case they are also the crime of aggression.”

Ukraine’s president, Volodymyr Zelenskiy, has accused Russian forces of blocking aid around hotspot areas. “They have a strict order to do everything so the humanitarian catastrophe in Ukrainian cities turns into an argument for Ukrainians to work together with the occupiers,” he said, adding: “This is a war crime.”

However, Putin accused Kyiv of war crimes, too, in a call on Friday with the French president, Emmanuel Macron, and said Moscow was doing “everything possible” to avoid civilian deaths. 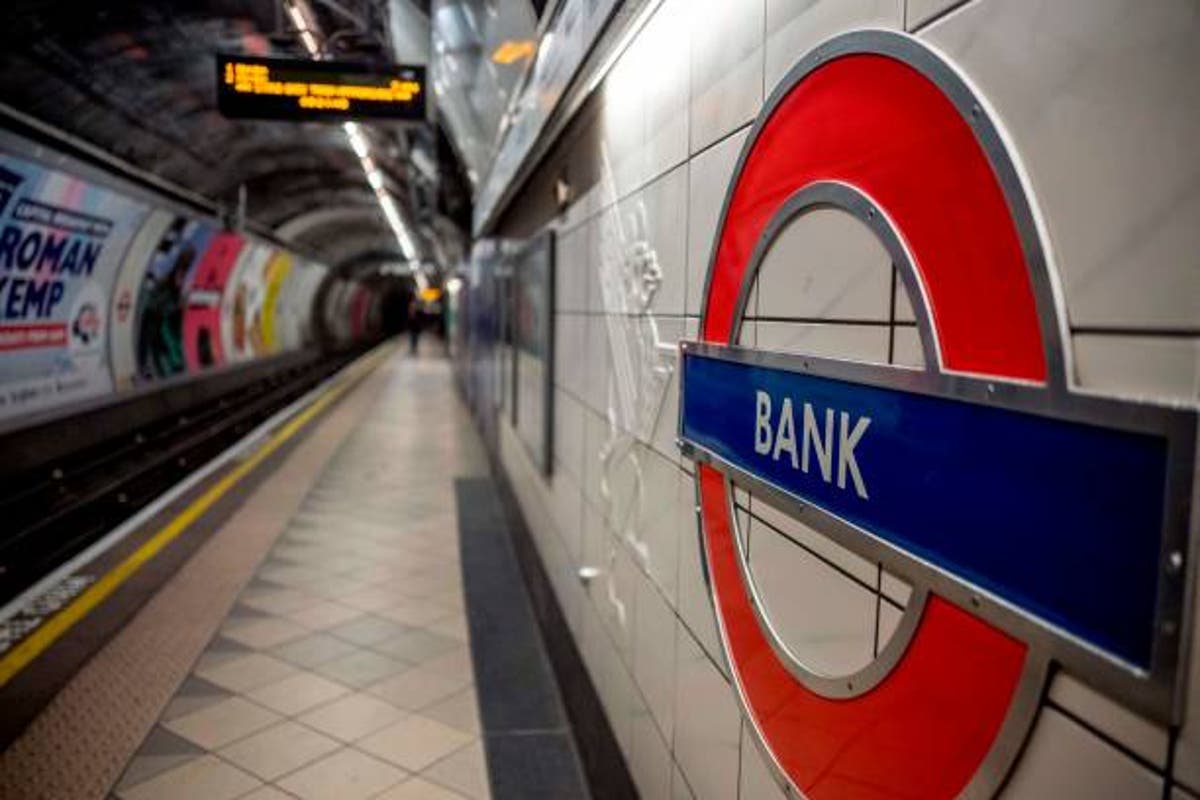 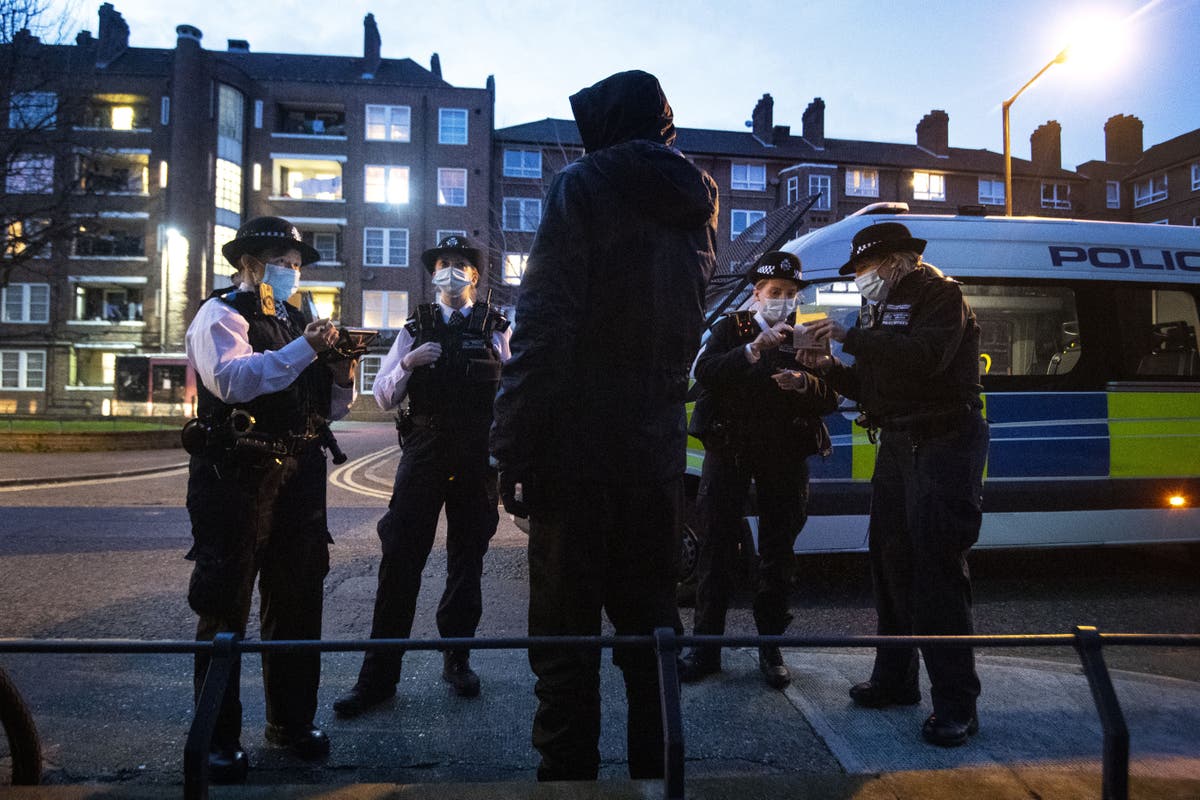