More heavy selling has left the tech-laden Nasdaq more than 25% lower this year as investors are spooked by a mix of rising interest rates and stagflation fears.

Big fallers in another turbulent Wall Street session included Tesla and Amazon, down 9% and 5% respectively, as the Nasdaq fell 4% to its lowest level since late 2020 last night.

The S&P 500 also dropped 3% to below 4000 for the first time since April last year and the Dow Jones Industrial Average fell 2% during a third consecutive slump for US markets.

The darker outlook was reflected in the price of Brent crude, which reversed all last week’s gains in a single day to finish down by almost 6% at $105 a barrel.

The safe haven of the US dollar continued to gain strength, leaving the pound as low as $1.225 at one point yesterday.

A calmer start is expected for US shares later, despite nervousness ahead of tomorrow’s release of another 8%-plus inflation figure.

On the back of the recent heavy selling, CMC Markets sees a steadier session in Europe today after forecasting that the FTSE 100 index will open unchanged at 7216.

How we expect Liverpool to line up against Aston Villa tonight 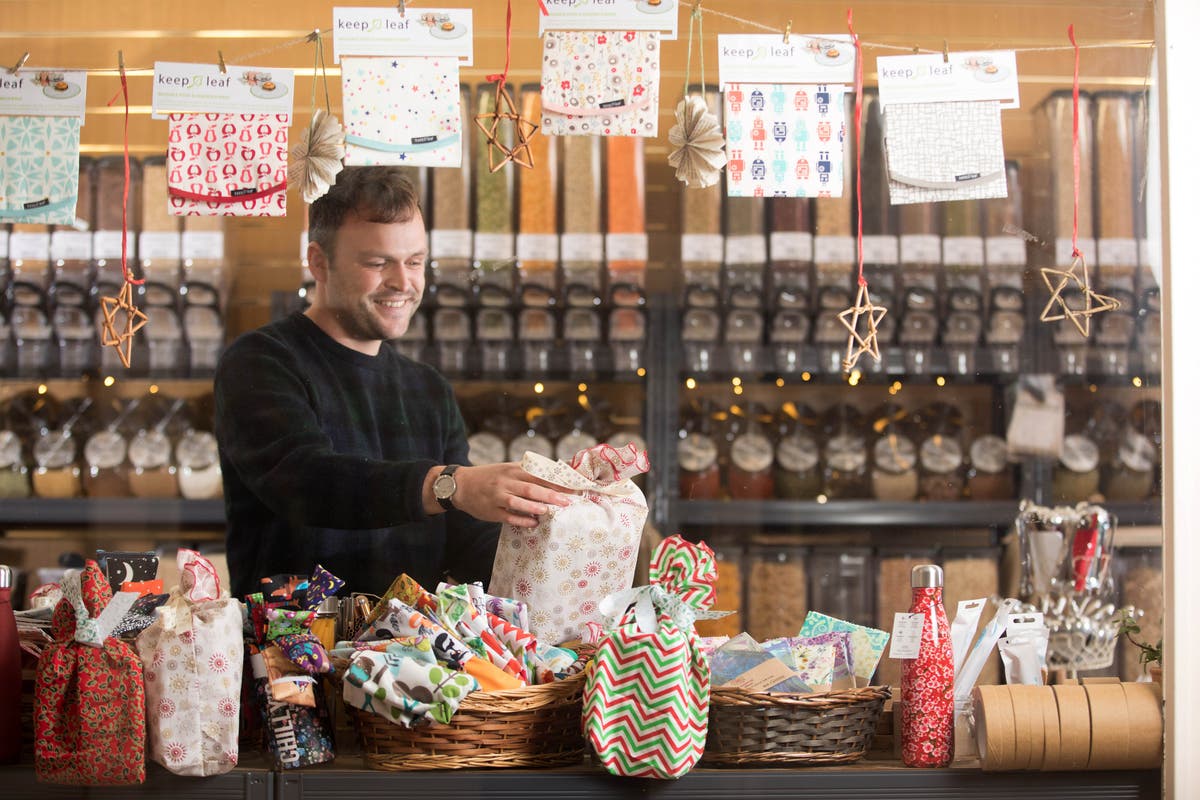 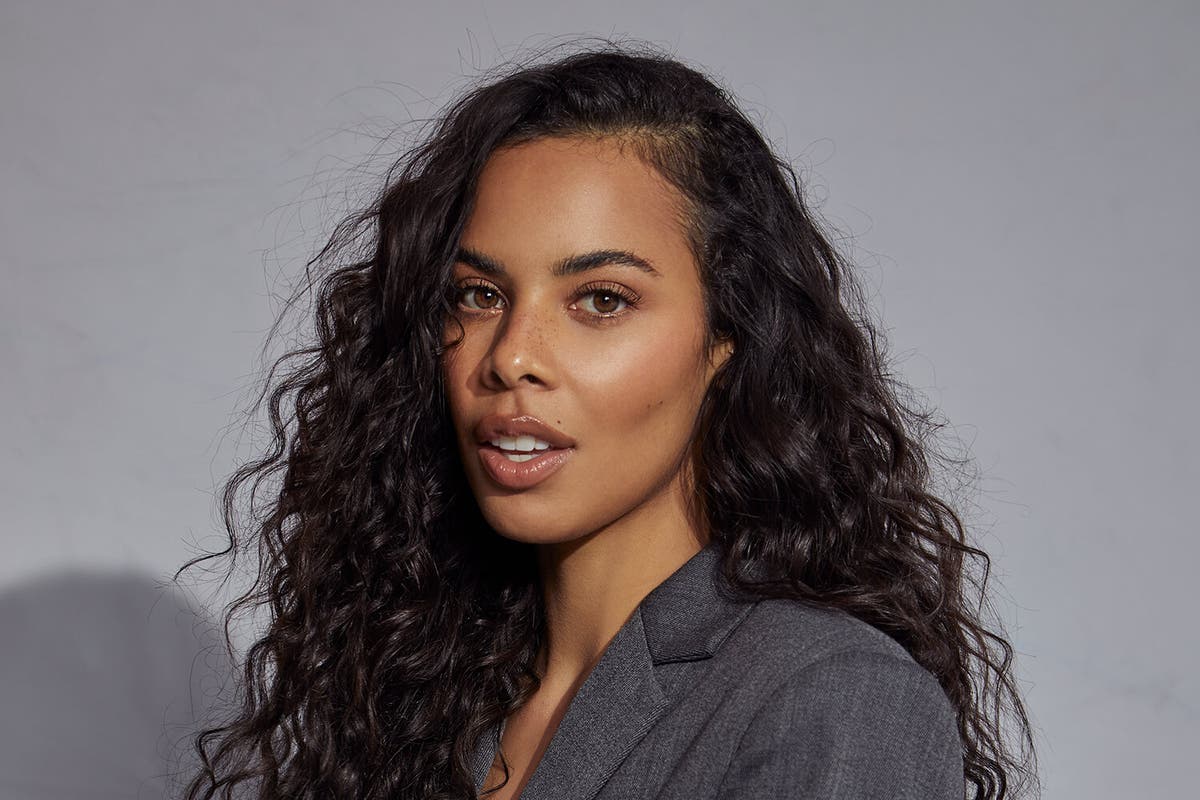 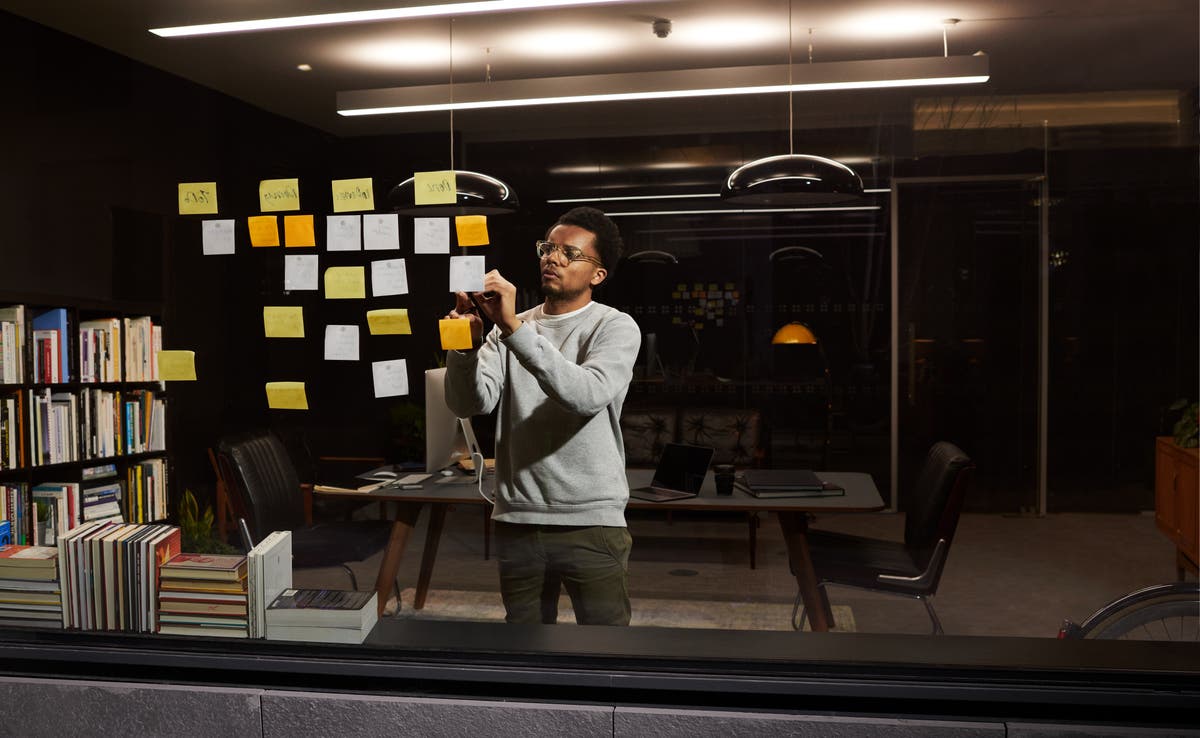 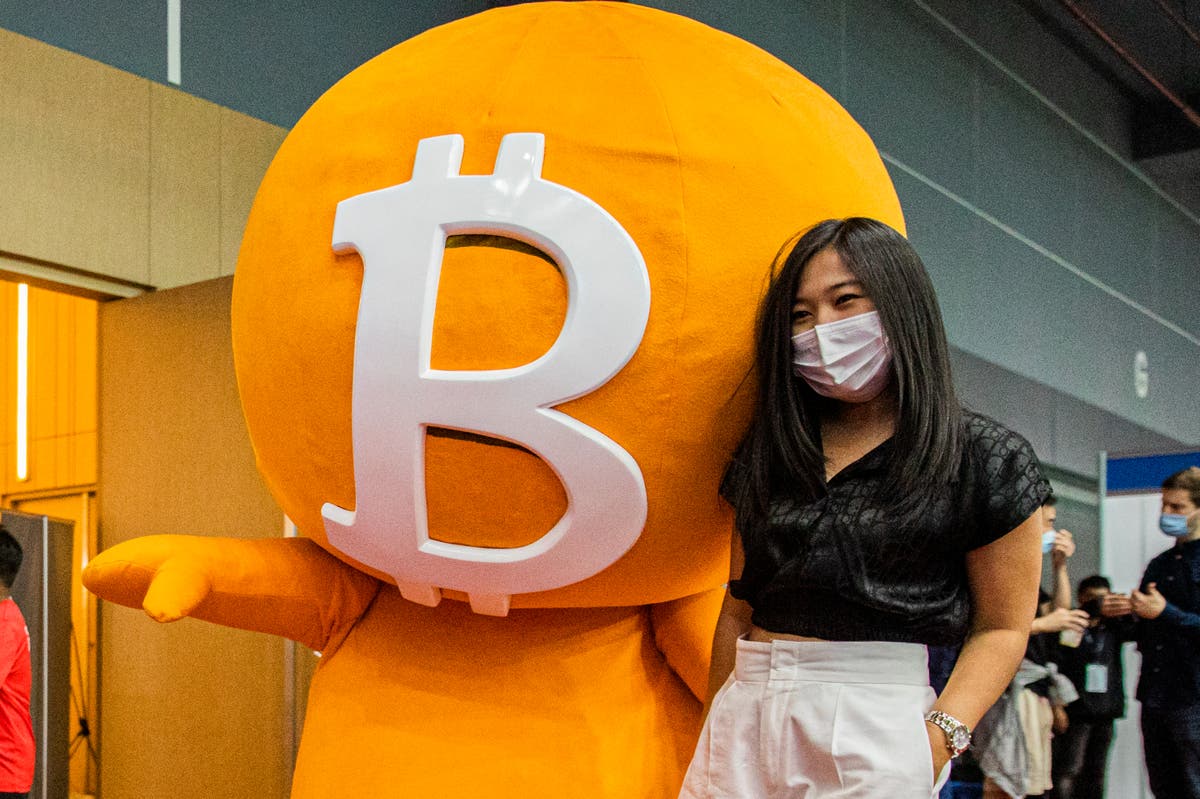