ameweek 35 promises to be a real test for Fantasy Premier League managers with just a single game for all 20 clubs.

An 11am deadline on Saturday sets us into Newcastle versus Liverpool at St James’ Park, a game which comes in between the Reds’ Champions League semi-final clashes with Villarreal.

A huge relegation showdown headlines the 3pm Saturday fixtures as Burnley head to Watford, before Manchester City take on a Leeds team that have caused them problems in recent times.

Chelsea head to Everton on Sunday as Tottenham face Leicester, a team Harry Kane thoroughly enjoys playing against. West Ham then host Arsenal to round off that day’s action and Brentford travel to Manchester United on Monday night.

Here are our picks ahead of the deadline for FPL GW35…

No club has felt Kane’s wrath like Leicester with a mega 18 goals scored in 17 outings against his former club. Spurs have not been great in recent weeks but Antonio Conte will expect a reaction when facing the Foxes, who will be off the back of an exhausting night in the Europa Conference League.

Pep Guardiola will need to rotate his team to some degree in between City’s Champions League games with Real Madrid, making Gundogan a good candidate to come in from the midweek bench and add to the goal he scored in the 7-0 rout of Leeds earlier this season.

Watford may pose a threat coming forwards but Burnley are flying since Sean Dyche’s controversial exit, not least Roberts who has been a major force at full-back and can pick up points at both ends of the pitch.

Brentford head to Old Trafford on Monday looking to pour more misery on United, with Eriksen boasting a solid record of two goals and five assists against the Red Devils throughout his career. The Bees love a shock and the Dane could be the man to spark it.

Having only scored two goals in their last five, Villa are in need of a turnaround and can be confident of getting that against a seemingly down-and-out Norwich side. Ramsey put away a fine strike at Carrow Road earlier in the campaign and is a good budget option for your FPL midfield.

Best pictures of the day from around the world 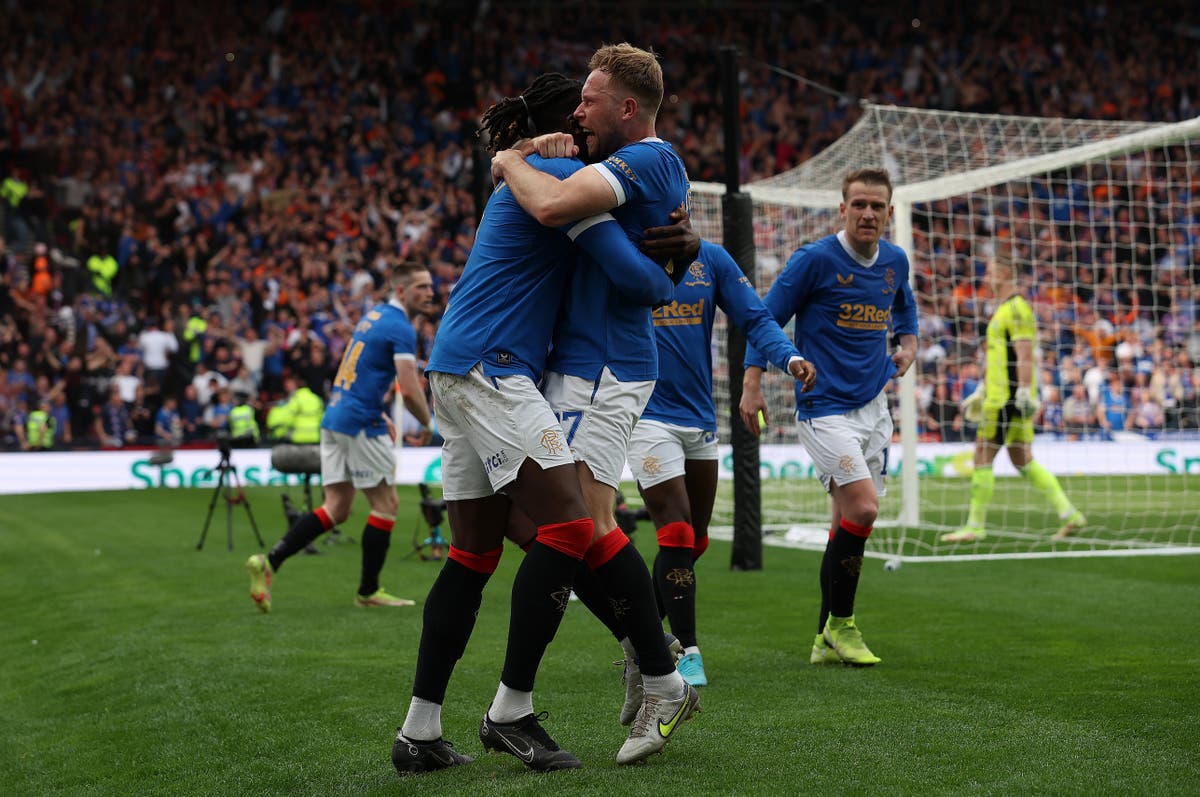