he “crazy contest between an orange and a spaceship and a potted plant and a spoon” is upon us, as Anohni put it when she won the Mercury Prize with Antony and the Johnsons in 2005.

It’s the £25,000 music award that places 12 British and Irish albums on an equal footing, whether they be chart-topping pop or baffling skronk-jazz that sells six copies, thus provoking fierce debate when the judging panel names one of them the best of the best at the ceremony.

This year’s shortlist is packed with worthy winners, though the bookies seem sure it’ll be Self Esteem. Here’s a reminder of the runners and riders.

Actress Buckley played a country singer in the 2018 film Wild Rose, but makes slowly shifting folk music on this team-up with Suede escapee Bernard Butler. You’re never sure where a song will end up when it begins, and Buckley’s voice is expressive and haunting next to Butler’s dextrous acoustic work. Literary lyrical influences add depth to a mature, absorbing collection.

The south Londoner released her first single in 2016 and lost out to Celeste in the Brit Awards Rising Star category in 2020, so it’s been a long wait for her debut album. The end result is a gorgeous set of soul and R&B songs that’s probably too retro to be considered innovative enough to win the overall prize, but is pure class throughout.

Listen: Poison. Crookes strips her sound back to soft touches of piano and shuffling drums and creates a beautiful groove given a twist by its dark lyrics.

TikTok ubiquity for the air-punching title track helped the ascent of the North Shields singer-songwriter’s second album, one of three number ones on the shortlist. But the extraordinary song and those around it deserve much more than viral fame. The album is packed with stories about being young and troubled that also sound wildly euphoric.

Listen: Paradigms. The endless Springsteen comparisons hold particularly true on this gigantic anthem, whose bleak lyrics can’t prevent it feeling like a heart-swelling moment of bliss.

Gwenno Saunders won’t prompt a mass singalong at the Mercury show. She’s one of only a few hundred speakers of Cornish, and the only one making dreamy psychedelic folk albums sung in the language. When the lyrics are translated, themes of motherhood and domesticity emerge, sung in a breathy voice over abstract splashes of analogue electronica.

Listen: N.Y.C.A.W. The only song on the album sung in Welsh, a chorus translating as “Wales is not for sale” is placed over a darker krautrock chug.

There’s usually room for one jazz or folk album on the 12-strong shortlist, disparaged as the “token” obscurity that’ll never win, even though a nomination alone can be a huge career boost. Scottish pianist McCreadie ticks both boxes, as the pianist in a jazz trio that takes its influences from his country’s landscape and traditions.

Listen: The Ridge. Ten minutes documenting a hike in a dramatic landscape, told through ever shifting interactions between the three instruments.

Eight years since his first EP, the debut album from east Londoner Kwadwo Adu Genfi Amponsah was worth the wait. With a background in spoken word, he’s never boxed in as a husky rapper, coming over like a British version of Tyler, the Creator in the way his lush soundscapes skip everywhere from slinky R&B to rubbery P-funk.

Listen: Payback. A funky descending bassline underpins guest rapper Knucks and Radical at his most thrusting and confident.

The fourth album from Simbiatu Ajikawo is vast in its scope, ranging musically from orchestral grandiosity to electrofunk and Afrobeats grooves, and lyrically from major themes of black and female identity to the profoundly personal. Inflo is heavily involved, who has Mercury pedigree as the producer of 2020 winner Michael Kiwanuka. This masterpiece has to be a favourite.

Listen: I Love You, I Hate You. Rich Seventies soul forms the backdrop to a startlingly personal song about her conflicted relationship with her estranged father.

A common theme when the Mercury nominations are announced is the prize’s consistent ignoring of metal and hard rock. This second album by mixed race London women Amy Love and Georgia South is as close as the judges have come in many years. Heavyweight electronic rock and screaming are key elements of an eclectic release that never lets the energy flag.

Rebecca Taylor’s status as the current Mercury favourite stems from her second album’s appearance at the top of many of the lists of best albums of 2021. At 35, she’s lived more life than most pop singers, and has bitter experience to add to the big tunes. Some of the more shocking details here will resonate strongly with the #MeToo movement, but the overall message is an uplifting one.

Listen: I Do This All the Time. A big moment during Glastonbury weekend, spoken word verses give hard won sisterly advice while a gospel chorus offers warm encouragement.

The prize’s enthusiasm for leftfield music lets people forget that Take That, the Spice Girls and Ed Sheeran have all been nominees. This time there are likely to be fewer objections if the token pure pop album actually wins. Styles’s third solo album sees him stepping out from under legendary influences to find a joyful, breezy sound that’s all his own.

Mercury shortlists can also be a bit po-faced, full of worthy albums you need to force yourself to listen to. The spiky debut from Isle of Wight indie rock duo Rhian Teasdale and Hester Chambers is one of a few this year that is genuinely brilliant fun. It’s stuffed with surreal, quotable lines and a youthful energy that makes it hard for any listener to remain seated.

Listen: Angelica. Jangly guitars and big rock dynamics make an anthem out of a tale of a night out. “I don’t know what I’m even doing here/I was told that there would be free beer,” deadpans Teasdale.

Joining Wet Leg and Self Esteem in scoring nominations for albums that are actually funny, there might not be much to Yard Act’s skeletal indie if it wasn’t for James Smith’s wry, mocking lyrics. The band are part of a new wave of spoken word rock, also owing a big debt to The Fall. It’s as if a northern comedian wandered onto the wrong stage.

Listen: 100% Endurance. After all the sarcasm, the album finishes with something heartfelt and poetic. It’s so good that Elton John recently appeared on a new version. 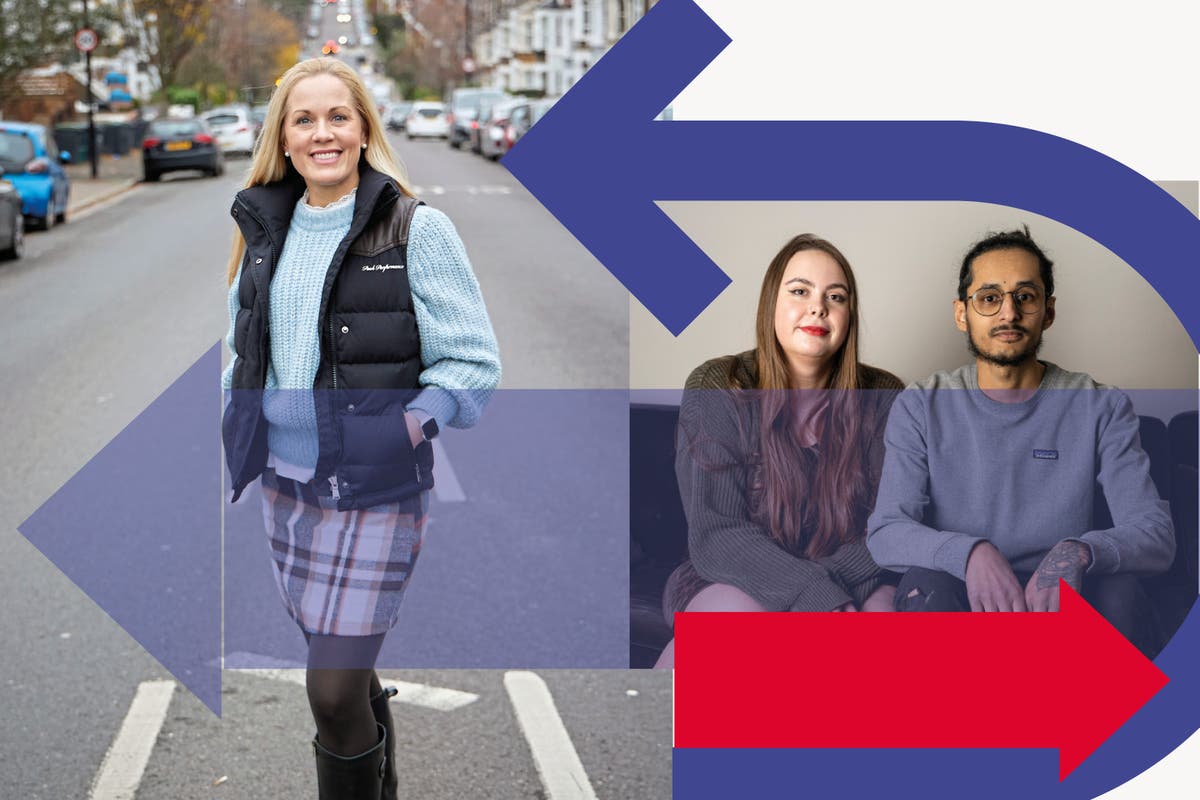 Loneliness, small-talk and racist colleagues: why Londoners are boomeranging back 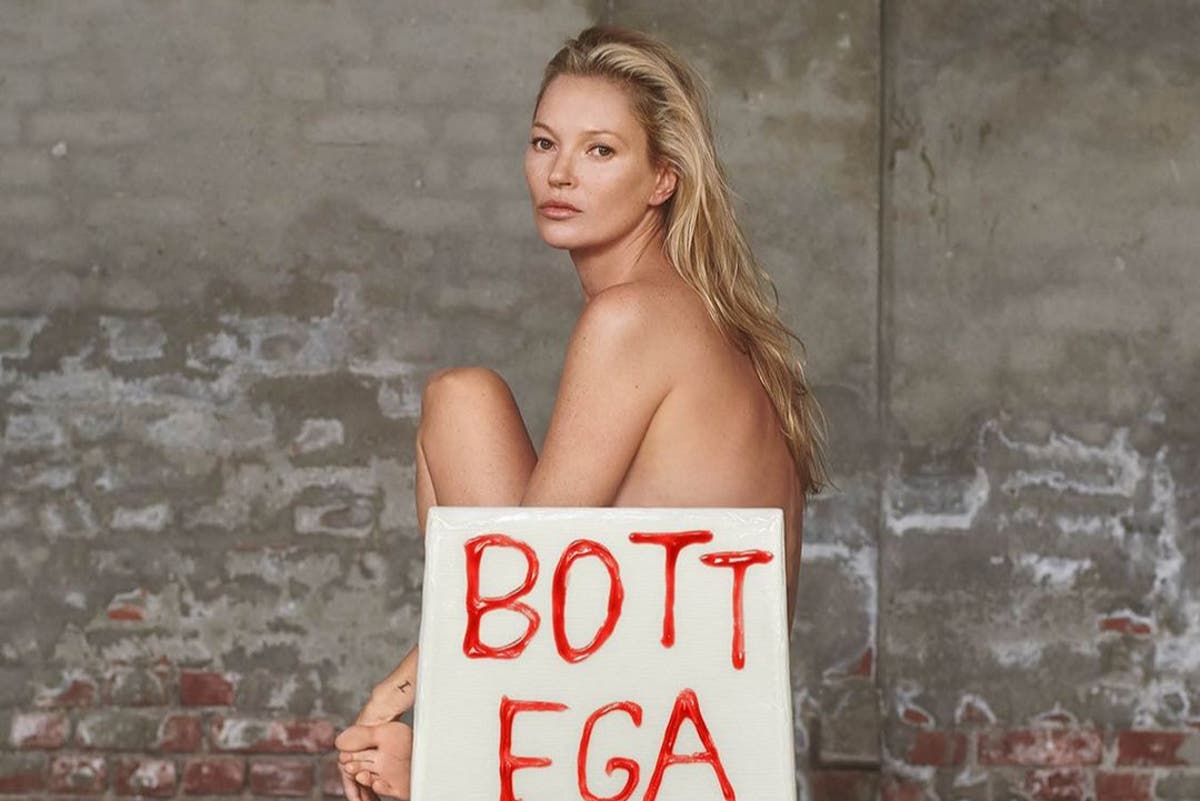 The £10,000 Bottega Veneta chair going viral thanks to Kate Moss 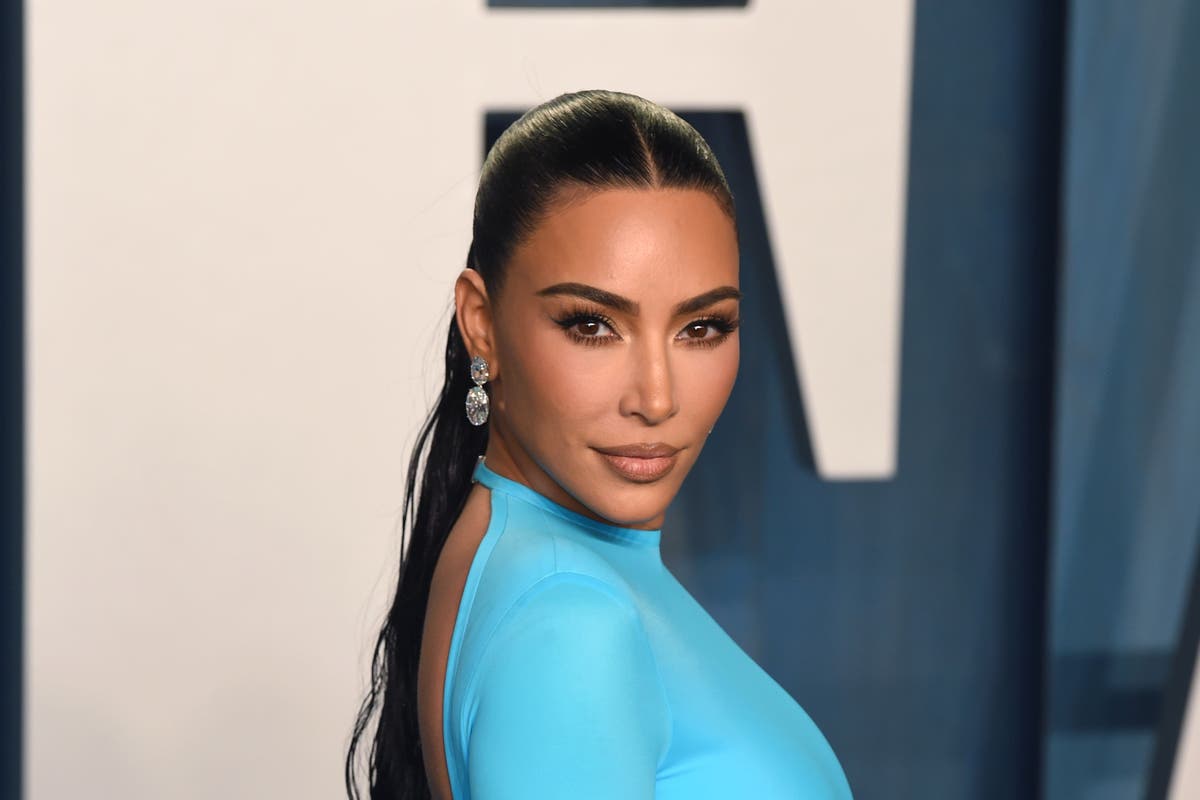 Is Kim Kardashian’s Balenciaga era over? 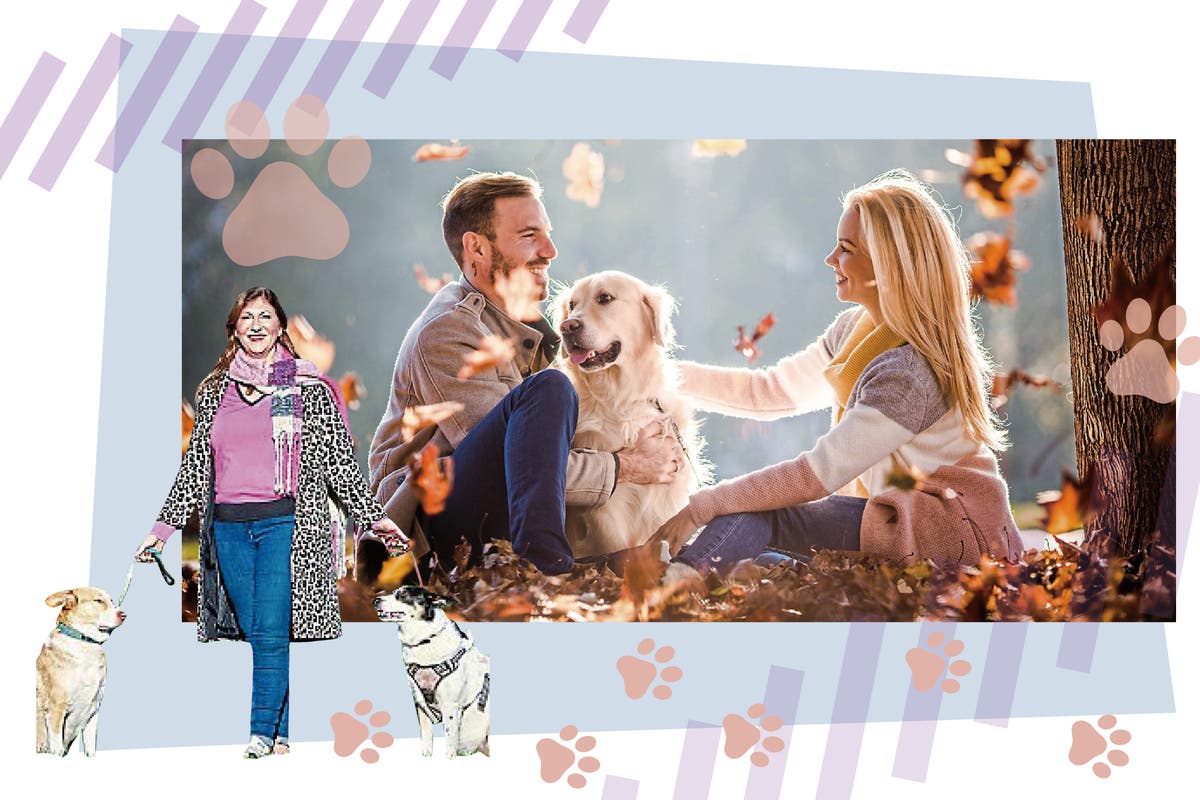 Hounds of love! My dog transformed my dating life