Friday sees a new chancellor doing what chancellors most like to do — delivering a statement that has a massive impact on the nation’s finances. For Kwasi Kwarteng, the new incumbent this will be a “fiscal event” — albeit with all the significance of a Budget. For Rishi Sunak, it will be a melancholy moment, not least because one of Kwarteng’s first acts will be to reverse a National Insurance rise that Sunak instituted in his last Budget.

Sunak has been remarkably quiet since the laurels in the Tory contest went to Liz Truss. The Queen’s death eclipsed the soul-searching that would have followed a result that was closer than the Truss camp hoped — 57 per cent to 43 per cent. It left Sunakites, gathering in the corridors of the Queen Elizabeth II Centre after the vote was announced, mulling a consolation prize. “It’s around six points lower than they expected and it didn’t get her across the psychologically vital 60 per cent mark,” says one member of the 1922 Committee.

A former Cabinet minister added: “If we’d had a better start to the campaign and Rishi had avoided ‘mansplaining’ to Liz quite so much, it could have been a very close-run thing.” Still, a figure who has held the office predicts Sunak will be experiencing the hardest of landings. “There is no greater fall than from the top of Cabinet to being just an MP,” he says.

Formally, Sunak keeps his cards close to his chest, telling allies he intends to be loyal to the new government and attend to local politics in his North Yorkshire seat — though many wonder how long it will be until he enters the economic debate. Sunak is dubbed “goldenballs” by an old friend, reflecting his tendency to win. But now he has to wait out the Truss-Kwarteng experiment, or find another arena for his ambition.

Former chancellors are sought-after guests at the World Economic Forum at Davos (Gordon Brown is a regular). But the more a top former politician uses their old job to make money, the less the chances of a comeback. If Truss prevails electorally, Sunak is not likely to stick around to watch her enjoy a full mandate — they show no sign of wanting to work together. And would he want to lead a Tory opposition? A former Cabinet minister who worked closely with him thinks not. “For a start, governments tend to run for more than one term so that is unattractive for him. Also, the party will be in a mess and blame everyone who was at the top before — and look to the next generation.”

So Sunak will soon have to make a choice — does his heart beat for the Westminster game, or a life in international business? Part of the answer depends on how he wants to balance his role in one of India’s wealthiest business dynasties with his own interests. He is married to Akshata Murty, daughter of Narayana Murthy, founder of IT company Infosys. That became a bone of contention for Sunak after his wife’s non-dom status was revealed. The news that the couple keep a flat in Santa Monica, as well as owning a home in Kensington, another London flat and a sprawling estate in Yorkshire also made clear that the Sunak-Murthys belong to an Ultra High Net Worth world — with all the privileges that brings, but also the difficulties of disentangling his own journey from a vast dynasty, whose global interests (no least business with Russia — where the company scrambled to shut down operations back in April), can throw up controversies.

One lesson of the failed attempt at the top job for Sunak is that he needs to take perceptions of his wealth more seriously. The Sunaks have two girls, Krishna and Anoushka, to whom he is plainly devoted. They are privately educated, and at a time when leaders ranging from Truss to David Cameron have made a point of sending their children to state schools for a chunk of their education, it’s not an option so far entertained by the couple.

“It’s just outside their comfort zone,” says one schoolgate acquaintance. Nevertheless, Sunak’s predecessor in his Richmond constituency, William Hague, praises him as “down to earth — a non-ideological conservative”. Former party leader Iain Duncan Smith describes meeting Sunak when the controversy over his wife’s non-dom status was raging — and extending sympathy. “He looked so upset for a minute I even thought he might even well up — it was unusual to see that more emotional side of Rishi, but I think the criticism of his family hurt him a lot more than the brickbats of politics or power struggles.”

One option which will beckon for the former chancellor is a return to the City. The senior partner who hired him (twice) was Patrick Degorce – a tough, French former naval officer at a hedegefund called The Children’s Investment Fund Management (TCIF). From 2009 until he was selected as a Tory candidate in 2014, Sunak worked alongside Degorce, following him when Degorce founded another company, Theleme Partners. Sunak, says a fellow young “hedgie” at the time was a persuasive salesman to investors.

Degorce was subsequently embroiled in a legal case with the Inland Revenue, which resulted in him paying a multi-million settlement over alleged tax avoidance. That might be one old partnership a politically-savvy Sunak will be minded to avoid. For now he is expected to stay in the Commons until the next election. “If we’ve lost Rishi, we’ve lost the future of the party,” David Cameron once said of his protégé. But political Valhalla is full of the “great PMs we never had” awards. Sunak may be set to join their ranks. 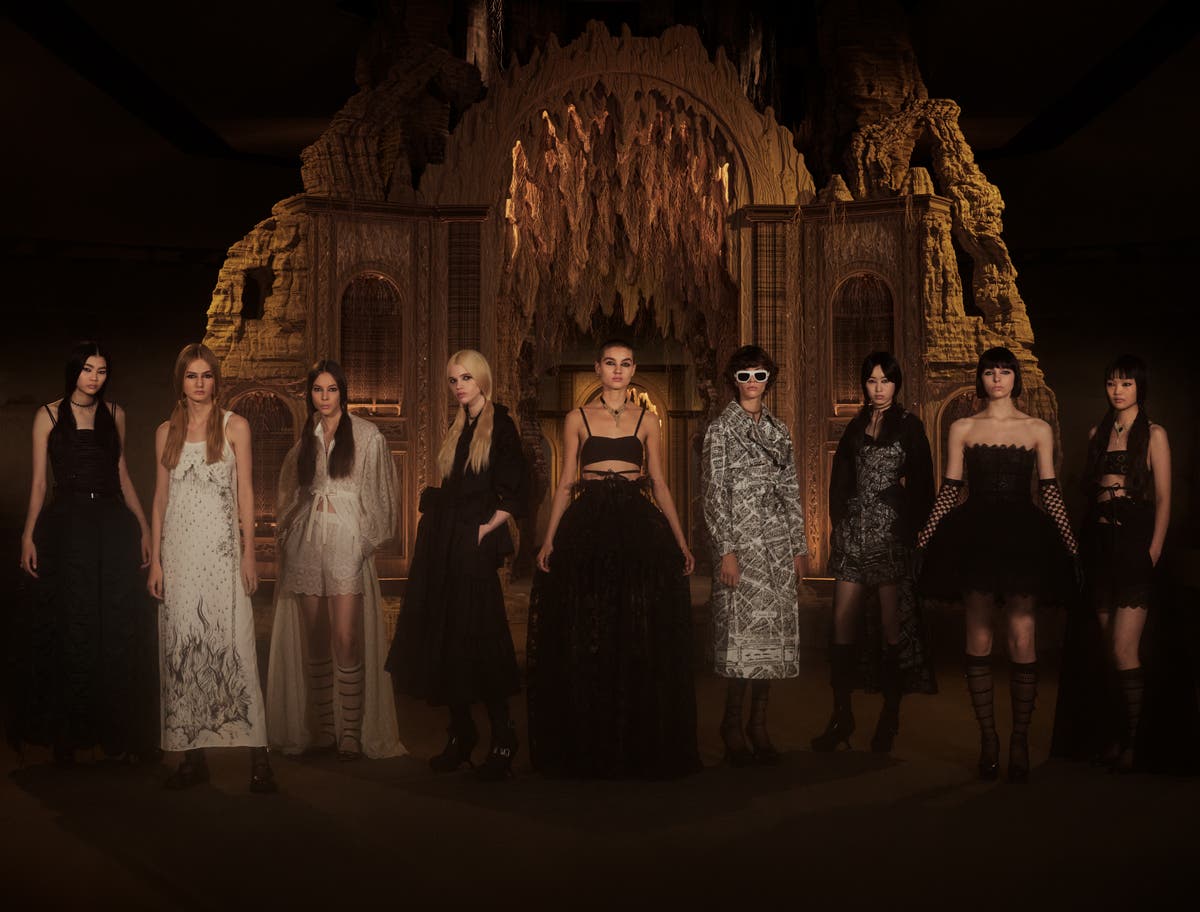 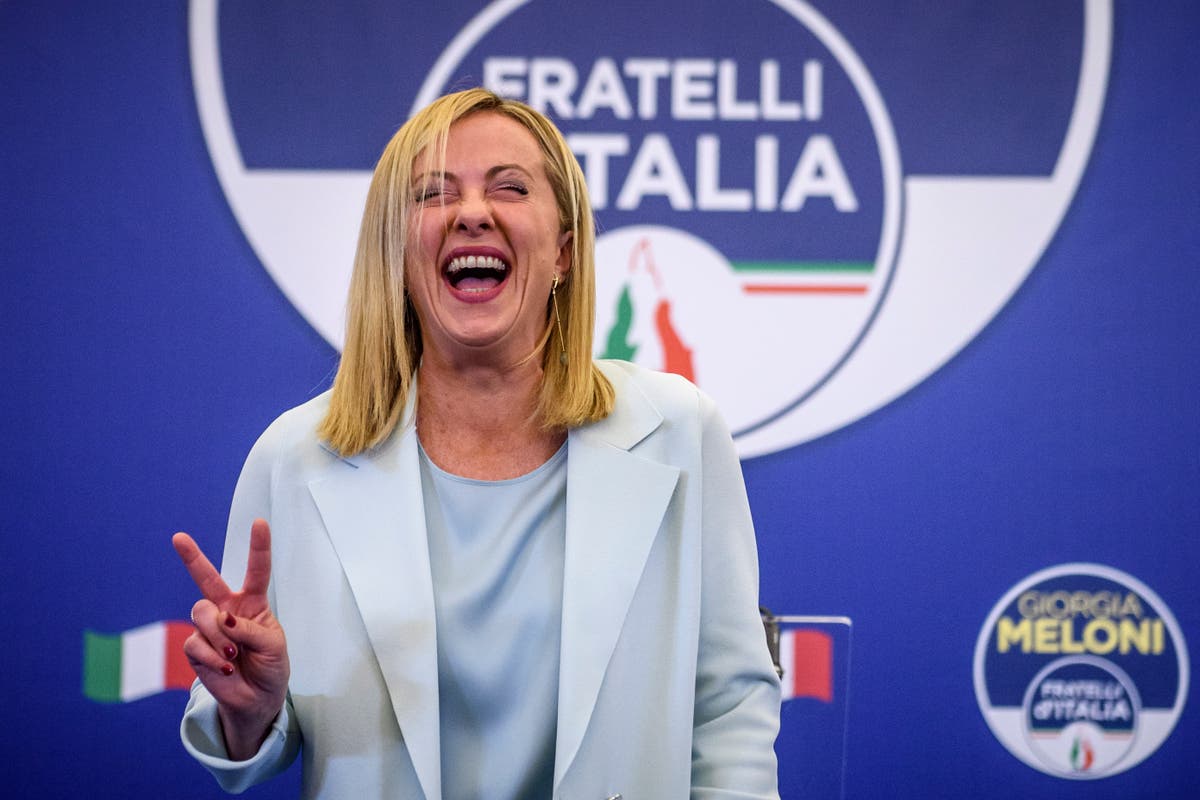 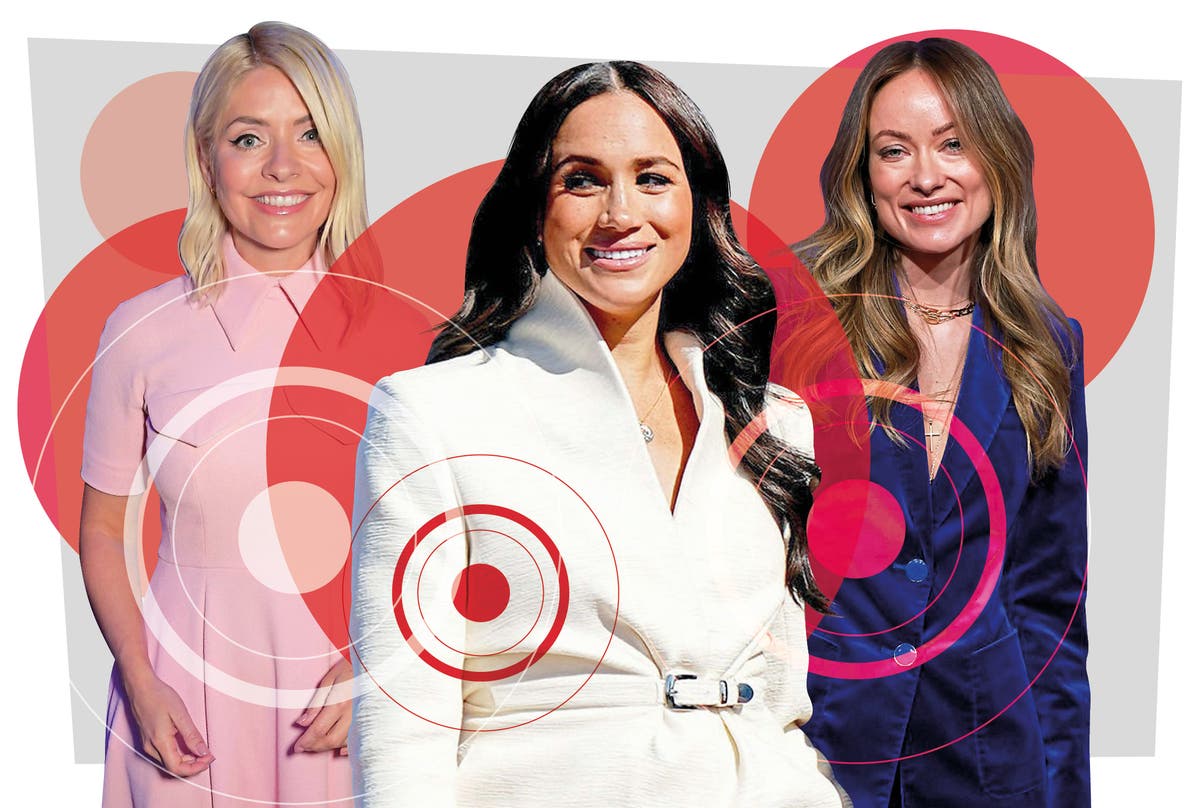 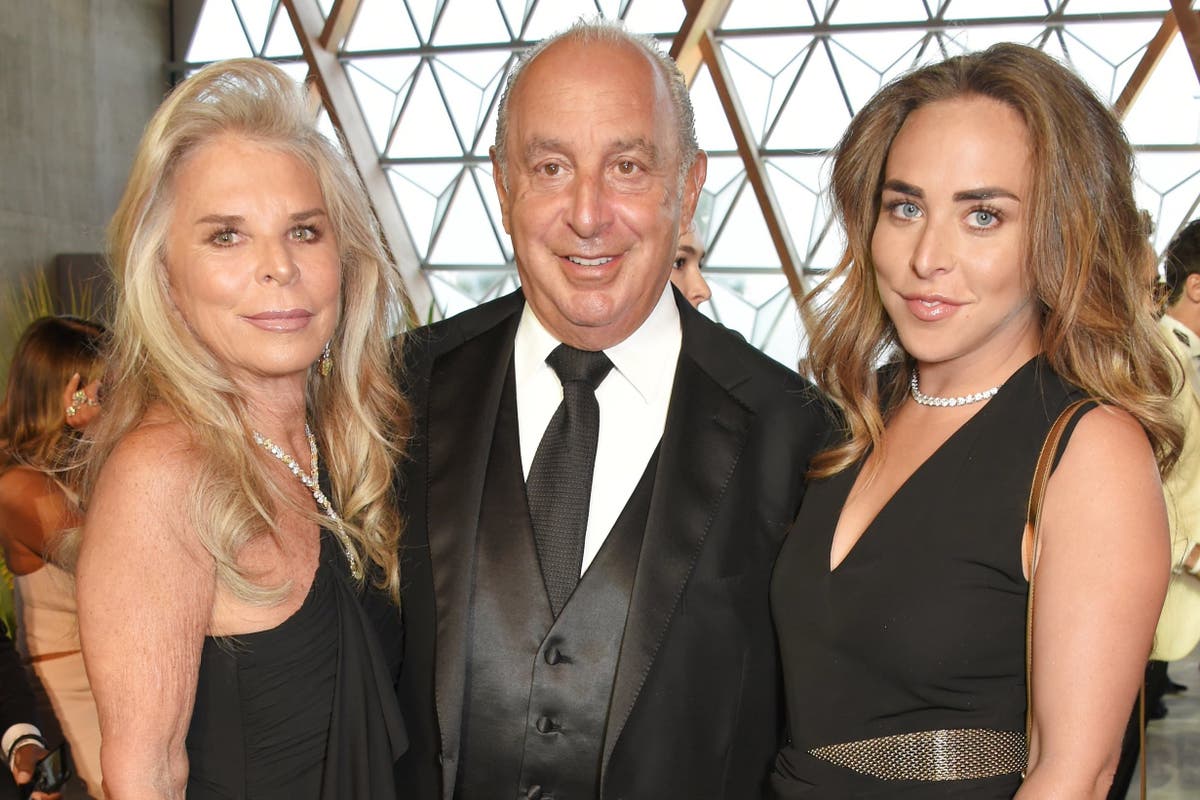