“Fashion design is still a male dominated world – even though a lot of them are designing for women,” says Iris van Herpen, the visionary Dutch haute couturier.

You may not recoginse her by face, but would be hard pushed to forget seeing her work. Her name is synonymous with extra-terrestrial, three-dimensional gowns that appear to shape shift in motion, the best of which possess such perplexing levels of intricacy the eyes can only gawk.

For this reason, Herpen, 38, is a red carpet virtuoso, both adored and championed by the world’s most outlandish dressers – from Björk to Lady Gaga, Winnie Harlow, Gwendoline Christie and Cara Delevingne. The sculptural designs are often regarded as fine art, collected by prestigious museums including New York’s Metropolitan Museum of Art and the V&A, and she has been a fixture of Paris’ couture week since joining the Chambre Syndicale de la Couture in 2011.

After more than a decade spent in fashion’s most exclusive sector, Herpen remains discontent with the diversity on schedule. This season 29 maisons will show; 22 collections designed by men, and seven by women.

“My team is really female driven. It’s important to me, and it’s important to talk about it and show it is possible. I hope to be an example for others,” she says via video from Amsterdam. It is 9am there, and she looks ethereal in a chinoiserie style robe with tumbling curls.

Misogyny is the catalyst for her offering this couture week; a short film referencing the global female struggle, and a direct response to the Mahsa Amini protests in Iran. “It’s an artistic expression of a political movement,” Herpen says.

The collection is titled ‘Carte Blanche’ and was shot by French artist Julie Gautier underwater. This is a successful pairing – the nature inspired and technologically derived gowns look like deep water corals as models hold their breath and contort.

“We chose to do it underwater as a symbol for women having no speech, with this extremely heavy underwater dancing,” Herpen says. To conclude, a woman lets out a scream of air bubbles and floats to the surface. “It is a dedication to the strength that is needed to speak up,” she explains. It is visually rich, and makes for suffocating viewing.

Deciding to show with a four minute film bucks the trend across the other couturiers who, post-pandemic, are doubling down on the flamboyance of runway spectacles. This week, Franck Sorbier will be the only other designer to opt for digital.

The risk proved a very real one on Monday when Herpen released the on-schedule film just two hours after the Schiaparelli show, where Irina Shayk walked the catwalk in the same lion head gown Kylie Jenner wore on the front row. Nearby, Doja Cat sat with her face covered by 30,000 red Swarovski crystals. A social media eclipse ensued, and Herpen’s Spring Summer 2023 collection struggled to make a noise.

Why snub the catwalk? “Freedom of expression. In the last few years we’ve spoken a lot about more flexibility in how we present our work, but everything has gone back to the old ways,” she says. “The system is still drawn to the traditional, but it’s important to have different options when presenting collections.”

It is a quiet approach. The artist in Herpen stands for integrity first and foremost – this season that has come with a cost. “The subject [of the collection] is an important and heavy one. It needed the storyline and telling of a film. It was the only way to embody the emotion that I wanted to visualise,” she says.

Her resolve comes as no surprise. Herpen has long been a black sheep in couture, and since founding her label in 2007, has maintained an unrivalled grip on her entire company output. She does not produce ready-to-wear, “so there is no intermedium of stores or buyers that tell me what to do,” she says, and proudly runs her atelier without need for a secretary. That is remarkable given her output, which last year included a custom costume for Letita Wright in Black Panther: Wakanda Forever, a Vogue cover with Michelle Yeoh, Björk music videos and Lorde concerts, to list a few of her personal highlights. She is also two years into creating a vast 12 room retrospective exhibition at Paris’ renowned Musée des Arts Décoratifs, set to open November 29, 2023 – “that really feels like a life’s work,” she says, content.

And these are only her physical creations. “The last year for me has been quite focussed on augmented reality,” Herpen says. She has found herself near the forefront of Web3 fashion, in most part thanks to design process beginning with digital rendering. It makes sense, too. Innovation has been her USP since TIME Magazine named her 3D printed dress one of the 2011’s 50 Best Inventions.

Do not hold your breath for the results – she is waiting until tech platforms can cater to the detail of her physical outputs. At present, attempts at Metaverse fashion weeks, hosted on platforms including Roloblox and Decentraland, have been defined by comically rudimentary avatars.

“Creatively, the sky is the limit in terms of what will be possible,” Herpen says. “But it stupidly depends on what the bigger tech companies come up with. I do believe augmented reality will be an added layer to our physical reality, in all aspects of our lives – creatively, politically, economically. Everything.”

It throws up endless questions. Digital fashion’s appeal is democratisation, but how do you balance this with haute couture pricing? What degree of resources should you funnel into a space that is in constant development, and how do you protect your intellectual property when laws lag behind advancements?

“I have no idea,” Herpen says. “But we are in an AI revolution at the moment, and more will come quite soon. That I know for sure.” 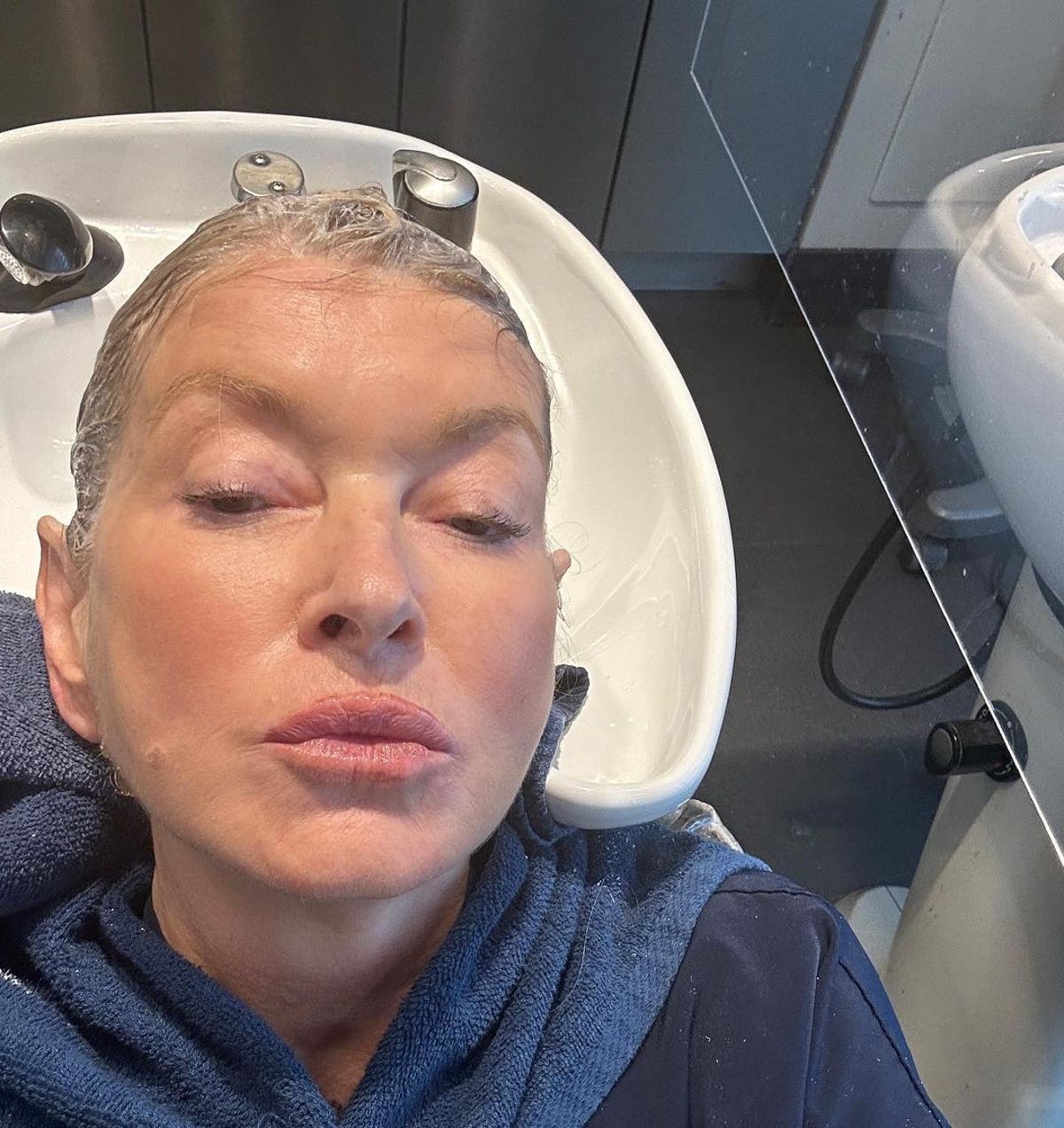 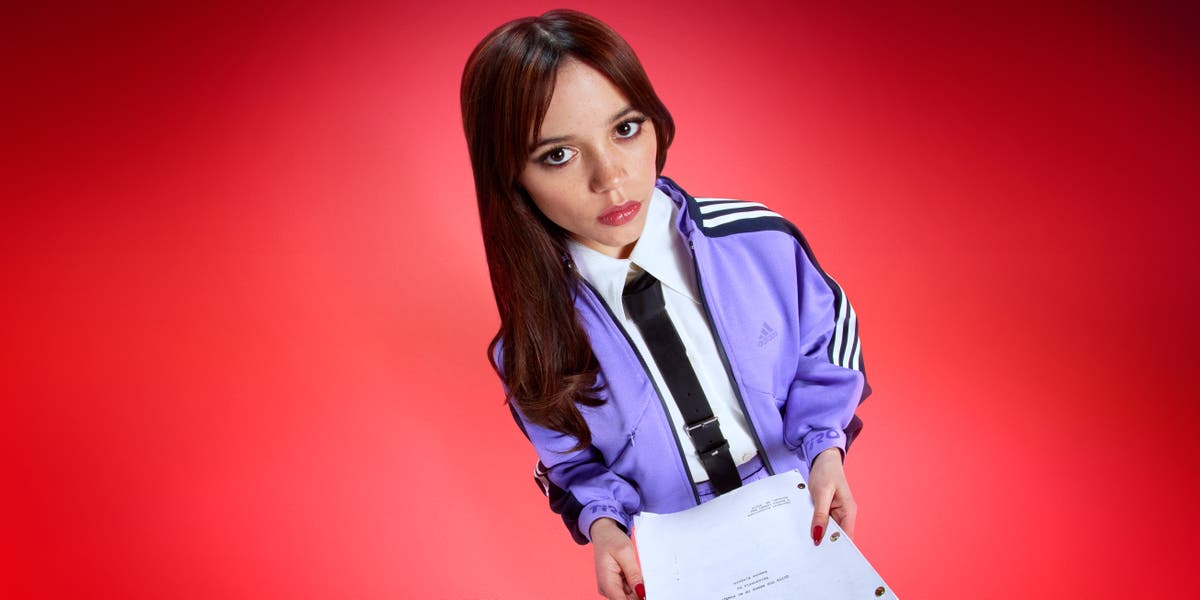 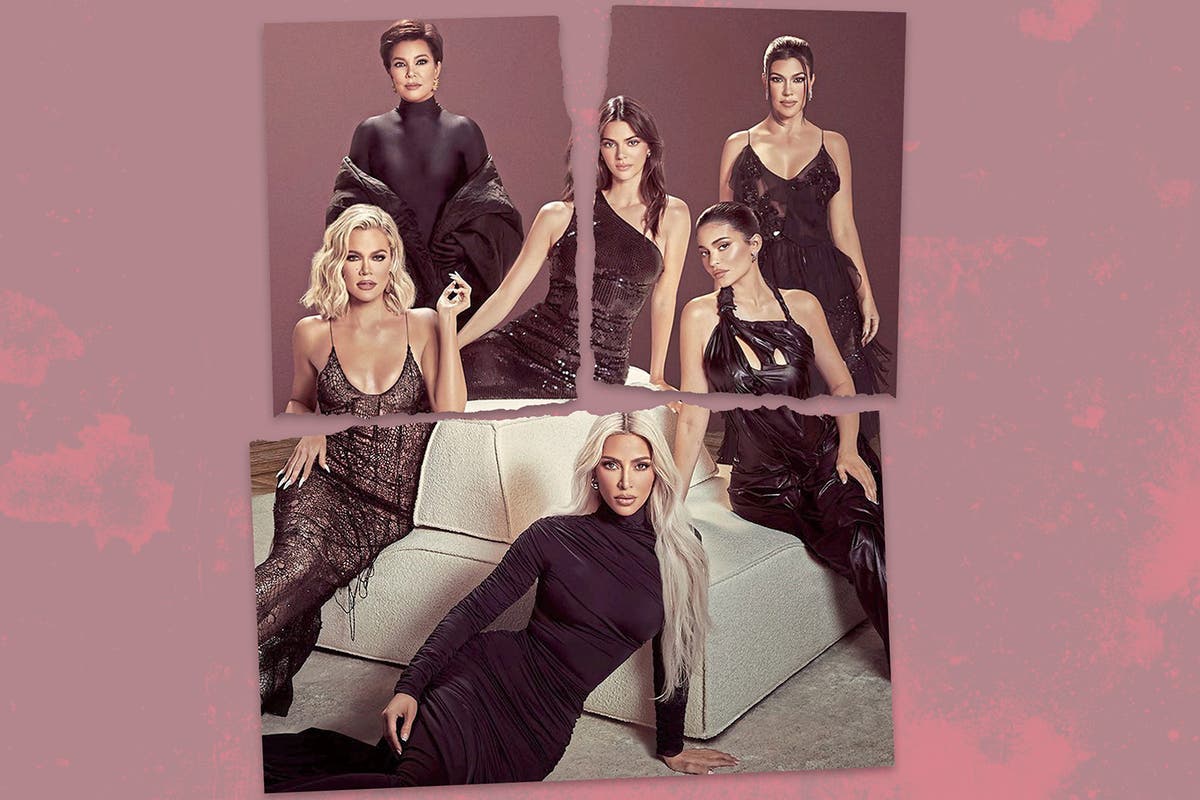 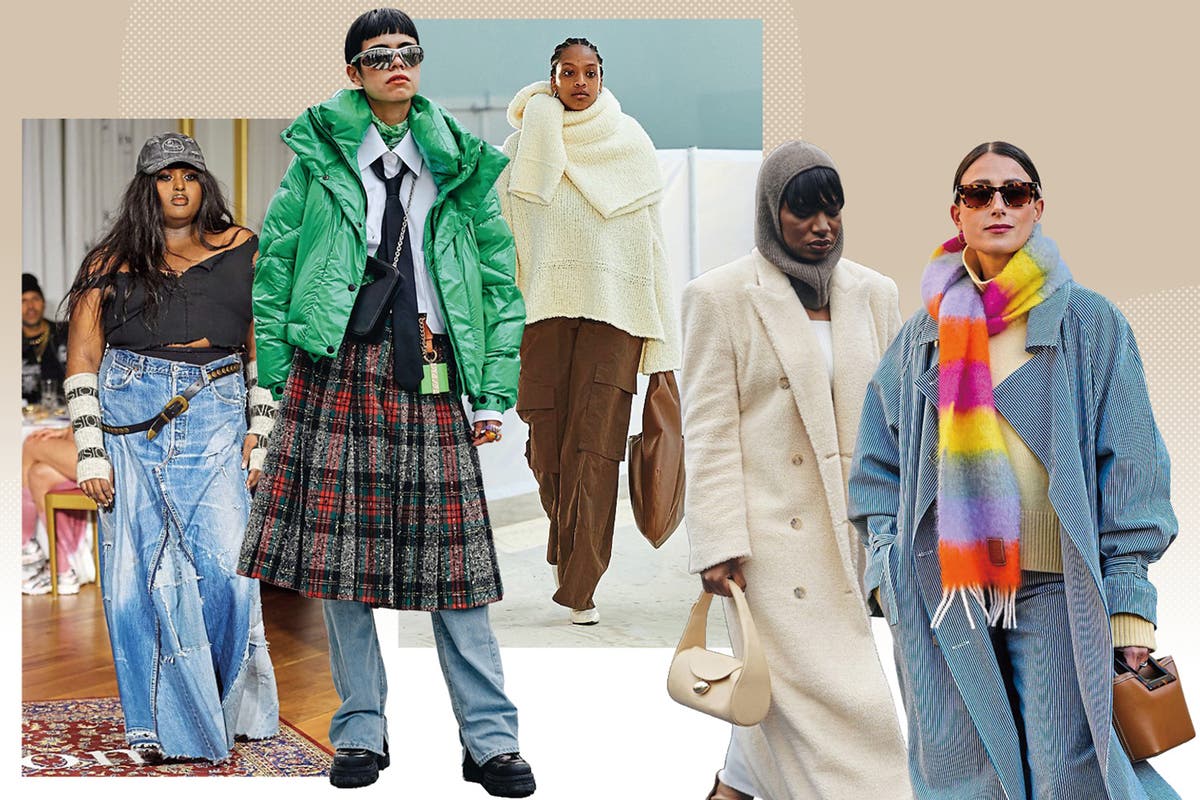