Twenty-five years on from her death and Princess Diana’s fashion choices continue to be as much a part of her legacy as her extraordinary charitable efforts and advocacy work.

Emerging into the public eye when she became engaged to Prince Charles in 1981, Diana’s bold and playful fashion choices made her a fashion phenomenon many decades before social media or online shopping existed.

As one of the most photographed women in the world, the Princess of Wales had an effortless approach to dressing. She looked equally at home in a shimmering ball gown as she did cycling shorts and a sweatshirt, and gave everything she wore a sense of timelessness.

It’s perhaps this chameleon ease of approach that has led her to become one of the most influential fashion muses of all time. Not only did her wardrobe choices inspire many a bouffanted pussybow blouse-wearing Sloane ranger, but since her death legions of fashion designers – everyone from Alessandra Rich to Virgil Abloh – have riffed on her style. Recent movies and TV shows such as “Spencer” and “The Crown” have reignited interest in Diana, and a quick scroll of Instagram or TikTok will reveals her ‘80s and 90’s casualwear to be inspiring generations of millennials and Gen Z (who were born after her death in 1997) still today.

The inspired fashion moments were endless and wide-ranging, but here we pick 25 of our favourites:

For her 1981 wedding to Prince Charles in St Pauls Cathedral, Diana wore an ivory silk taffeta and antique lace gown that embraced 80s style with its full skirt and puffed sleeves. Designed by David and Elizabeth Emanuel, the dress had a 25 foot-long train (the longest in royal wedding history), an estimated 10,000 pearls and antique lace passed down from Queen Mary.

While the dress made waves for its OTT design, Elizabeth Emanuel later revealed in interviews that the fittings process had been complicated by the onset of Diana’s bulimia. When they started fittings, Diana’s waist measured 26 to 27 inches, by July 1981 it had reduced to just 23.

Diana’s going away outfit was a white floral tie-front dress by Donald campell which she paired with a white duster coat and pearl choker.

Diana wore a full skirted, shimmering red polka-dot gown by Bellville Sassoon to watch a ballet at the Royal Opera House. She accessorised the spaghetti strap evening gown with diamond drop earrings, a silver clutch and a pearl bracelet.

Diana wore a pale pink and lilac swirly off-the-shoulder Bellville Sassoon printed chiffon gown with a pearl choker for an event at the Victoria & Albert museum, the day before it was announced she was pregnant with Prince William. The dreamy dress cemented her fairytale princess status.

Diana attended a state reception at the Crest International Hotel in 1983 in Brisbane, Australia wearing a bubblegum pink taffeta gown designed by Victor Edelstein which she paired with the Spencer family tiara and the Royal family order of the Queen and Saudi Arabia sapphire and diamond necklace and earrings.

Diana wore a midnight blue velvet gown with tiered skirt by Victor Edelstein to an evening event at the White House in Washington D.C. in 1985. She paired the dress with her famous pearl choker and took Travolta for a spin on the dancefloor.

Princess Diana wore a pinstriped dress by Catherine Walker paired with a simple hat by Kangol to visit a naval base in La Spezia during the royal tour of Italy.

Diana looked every bit the movie starlet when she shimmered her way to a 1985 premiere of the James Bond movie “A View to a Kill” wearing a shimmering silver Bruce Oldfield dress with an open back – daring for royalty at the time.

The princess oozed 80s maximalism when she arrived at a banquet given by the Mayor of Florence in the Palazzo Vecchio wearing a dropped-waist velvet and purple chiffon dress by Jacques Azagury.

The Princess wore a red and white polka dot dress teamed with a red wide-brimmed hat and pearls in Japan – a nod to the host country’s national flag. In her first visit to the ancient city of Kyoto she tried on a traditional Japanese kimono.

Diana proved she could nail cute casualwear as she sat on the door step of Highgrove in July 1986 wearing pink gingham pedal pushers, white low-top sneakers, and a bright pink jumper. Some credit Diana with having brought pedal pushers, which hadn’t been popular since the 50s, back into fashion.

Not every woman could pull off a bow tie as part of their eveningwear ensemble, but Diana, who rocked a bow tie several times, was not just any woman.

Diana chose a white beaded Catherine Walker dress which she herself nicknamed the Elvis dress to wear to to the British Fashion Awards in 1989. The pearl-covered gown is currently housed at the V&A museum.

Nailing safari suiting in a desert-inspired look by Catherine Walker for a visit to the great pyramid of Giza, 15km from Cairo.

Princess Diana had many an excellent skirt suit, and this apple green one she wore to arrive at Orly airport for a private three-day visit she made without Prince Charles, spoke to her soft power.

She knew how to work a red carpet, but when Diana was off duty with her children she embraced a more casual wardrobe than most royals had done before her.

How many princesses have you seen rock a varsity jacket?

Diana made headlines when she arrived at a Vanity Fair party at the Serpentine Gallery in 1994 wearing a black minidress by Greek designer Christina Stambolian. The event coincided with the airing of a documentary in which Prince Charles admitted to being unfaithful during their marriage, and Diana’s chosen look was infamously dubbed the “revenge” dress. It signalled a new sartorial era for the Princess in which she began calling the shots.

In what has become one of her most famous casual look of all time, Diana rocked a pair of neon orange lycra shorts, a Virgin Atlantic sweater and pulled up white socks to leave her health club in London.

Diana gave a lesson in one-colour dressing when she wore a blue one-shouldered Versace gown with matching accessories to attend the Victor Chang Research Institute dinner dance in Sydney.

Diana wore a lilac shift dress, nude courts and her pearl choker and carried a Lana Marks handbag to attend At the Victor Chang Cardiac Research Institute in Sydney.

As Diana increasingly dedicated her life to philanthropy, her wardrobe became more practical. The shirt and chinos she wore to an engagement in the Angolan capital of Luanda felt appropriately understated.

Click through our gallery to reminisce over some of the best looks from a true fashion icon.

Riot accused only there to pay respects to drugs death teenager, court hears 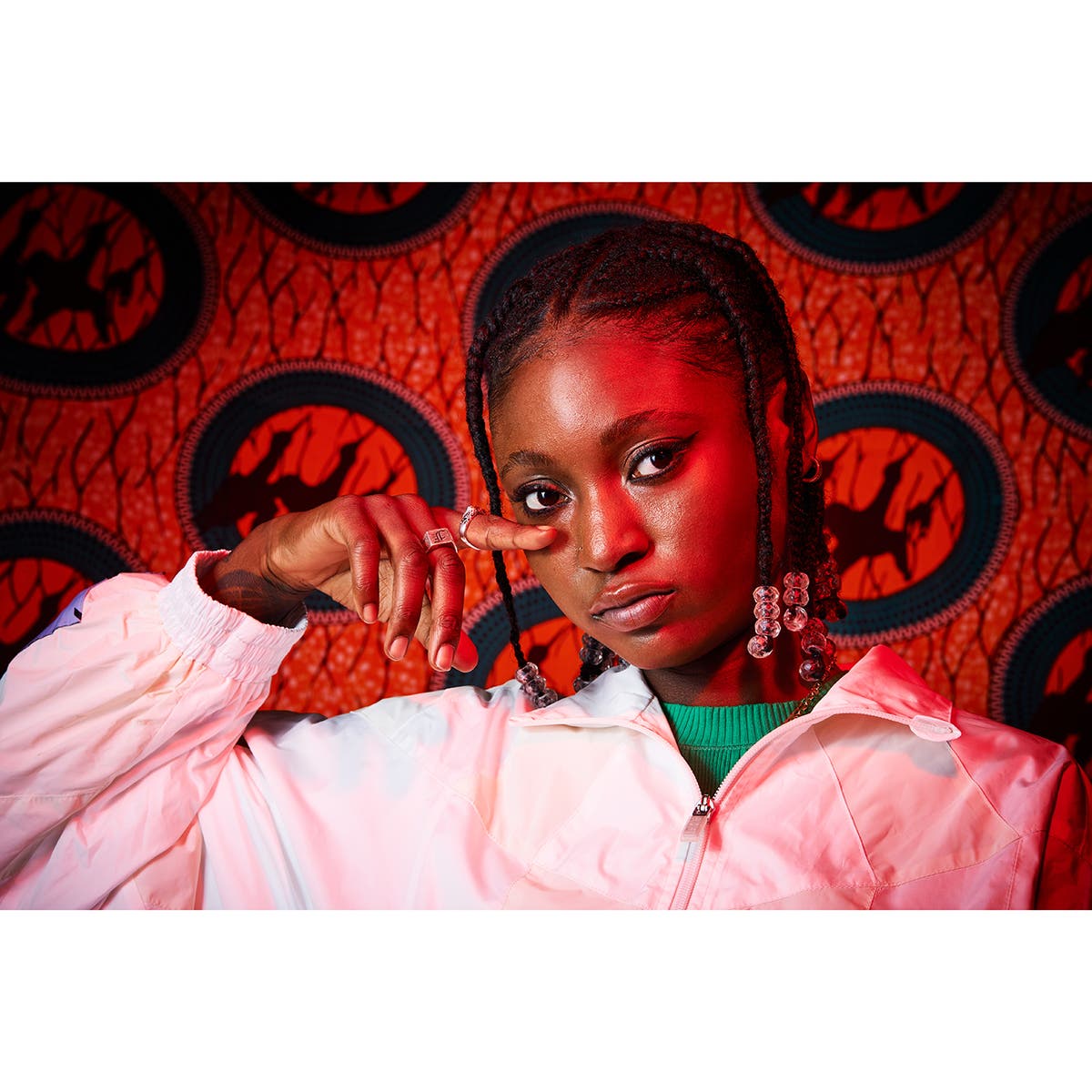 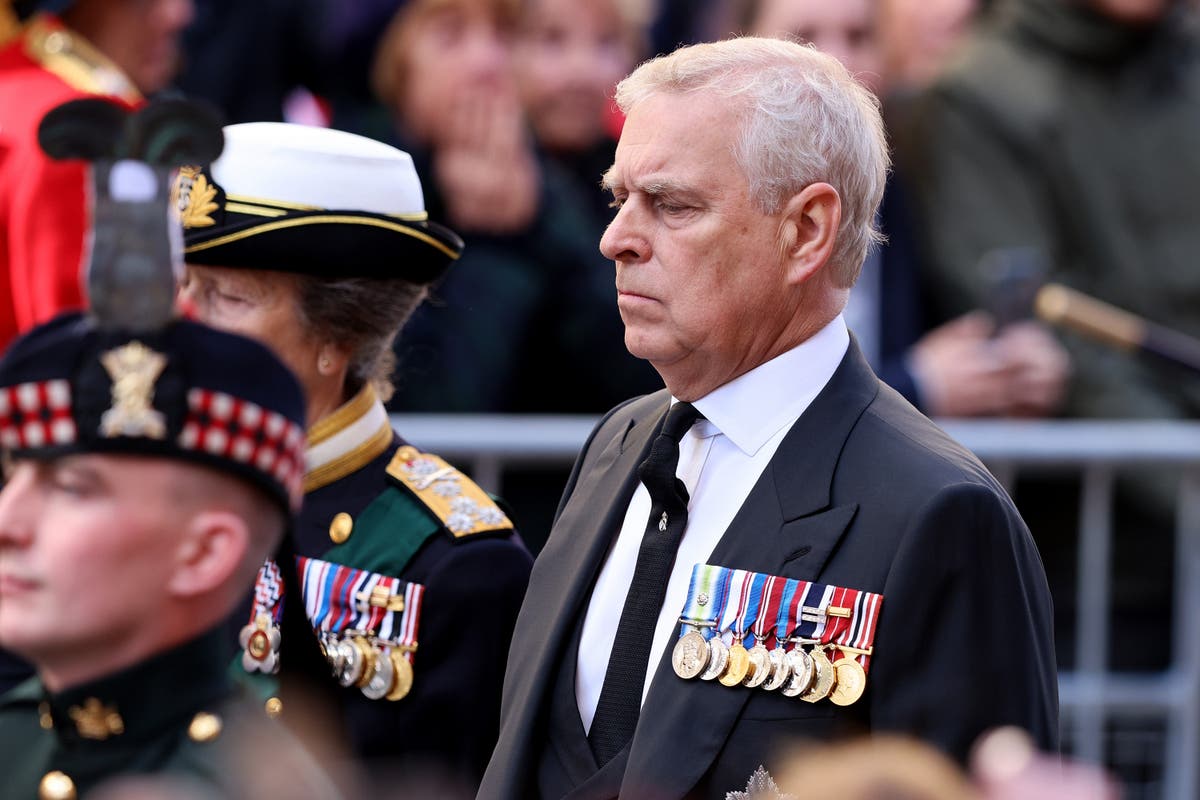