The activists forced Exxon Mobil, a major oil and gas company, to temporarily suspend operations at some of its sites. Their protest comes as it was reported that five million households will now be forced to spend at least a tenth of their budget on energy bills.

The price rises will double the number of households in “fuel stress” – a term for those spending 10 per cent or more of their income after housing costs on energy bills – overnight from 2.5 to 5 million in England alone, according to the Resolution Foundation think tank.

Labour leader Keir Starmer has said that today is a “significant and worrying say for millions of people”, telling Sky news that people were “tossing and turning in their beds” over how they would pay for energy price hikes.

In pictures: Protesters seemingly chain themselves together as they protest oil companies

Climate protesters have blocked “10 critical oil terminals” across the UK this morning, climbing on top of fuel tankers and perching on make-shift wooden teepee structures.

Some activists seemingly chained themselves together outside fuel terminals in West London, Hythe and Southampton.

Activists from Just Stop Oil, along with members of Extinction rebellion, targeted the oil companies. In a statement, Just Stop Oil said they were “demanding an end to the government’s genocidal policy of expanding UK oil and gas production and is calling on all those outraged at the prospect of climate collapse and suffering from the cost of living crisis to stand with us.

See a selection of photos from the scenes across the UK here:

Explainer: When do gas and electric prices go up and why?

From 1 April, the cap will rise from £1,277 to £1,971 for a household on average usage. That means a £693 per year increase for the average customer, writes Joe Sommerlad.

Almost two thirds of UK businesses are preparing to hike their prices in the next three months, according to a survey by the British Chambers of Commerce.

The number of companies planning price rises is the highest since the 1980s, when the survey began.

The survey of more than 5,600 firms found that the majority have reported no change in investment spending, with 27 percent reporting an increase and 15 percent a decline.

Businesses cited the rising cost of raw materials, and the increased energy and transport costs, as the drivers for their price hikes.

A third of firms also said that the cost of labour was influencing the decision to increase prices, The Guardian reported.

Government minister admits his central heating is run on oil

Home office minister Kit Malthouse has said his household is facing a “tricky” time during the cost of living crisis, with his home central heating running on oil, Political correspondent Ashley Cowburn writes.

Kit Malthouse, who conducted broadcast interviews with a fire on in the background, told LBC: “Obviously the day-to-day is quite tricky.
“As you know, I’ve got children. They need to be fed and that cost is rising.

“My fuel prices are rising quite significantly, and I have to say that in my constituency I’m on oil central heating still, sadly.”

The Conservative MP for North West Hampshire continued: “Oil, I’m afraid to tell you, doesn’t come under the energy price cap, and lots of people in rural areas are suffering from the oil price rise.

“So we are feeling it very significantly. I have to confess to you, we did convert last year to electric vehicles, so we are feeling the electric price but not through the petrol. So it is a challenge for everybody.”

Crime and policing minister Mr Malthouse said that he had attempted to log onto his energy app on Thursday night as millions looked to log meter readings before the energy cap price rise came into effect, and it “wasn’t working either”.

Price of eggs must rise by 40p or firms face collapse, producers say

Hundreds of egg producers are facing soaring fuel price rises and are struggling under new requirements for hens to be kept indoors due to a bird flu outbreak.

Beleaguered firms are calling on big retailers to increase the price of a dozen eggs by 40p to stop smaller producers from closing shop, The Guardian has reported.

Andrew Jorêt, chair of the British Egg Industry Council, told the paper: “The tidal wave of cost increases will see many family farms, some of which have been producing eggs for generations, going under in a matter of days, unless something is done quickly.”

Energy bills could rise by as much as £800 when the price cap is reset in October, the former boss of energy company NPower has warned.

Speaking to LBC, Paul Massara said: “The reality is that the price cap has protected people through the winter period, but now it has come back and it’s biting.

He added: “And what’s worse is that the forward look seems to be that in October when the cap is reset again we could be anywhere between another £400 to £800,”

Households will have to pay an extra £60 a year on top of their water bills to pay to fix Britain’s ageing sewers, The Daily Mail has reported.

Ordinary families will have to take on the extra burden despite water companies making hundreds of millions of pounds in profit.

Environment secretary George Eustice said yesterday that sewage dumping into rivers and streams would be reduced by 80 per cent by 2050.

He said: “Today, we are setting specific targets to ensure that those storm overflows are used only in exceptional circumstances – delivering on our Environment Act and building on wider work on water quality.”

Why are green energy tariffs soaring alongside electricity and gas prices?

The UK currently has an estimated nine million households on green energy tariffs, who might expect to be shielded from spiraling wholesale gas prices. So why are they still being affected by rising costs? Joe Sommerlad explains.

The fact is that opting for a green tariff does not mean that the electricity you receive comes exclusively from renewable projects like solar plants and offshore turbines.

Instead, the electricity you are supplied with is precisely the same as that of your neighbour on a standard tariff because all providers rely on the National Grid.

Explainer: Who is eligible for help with energy bills and council tax?

He announced that all domestic energy customers would be entitled to a one-off £200 discount on their power bills that will be applied automatically from October and paid back in £40 instalments over five years.

He also said that every homeowner with a property graded in bands A to D would be entitled to a £150 council tax rebate, a measure intended to help out 80 per cent of homes in England and for which homeowners do not need to apply.

Read more about the measures here: 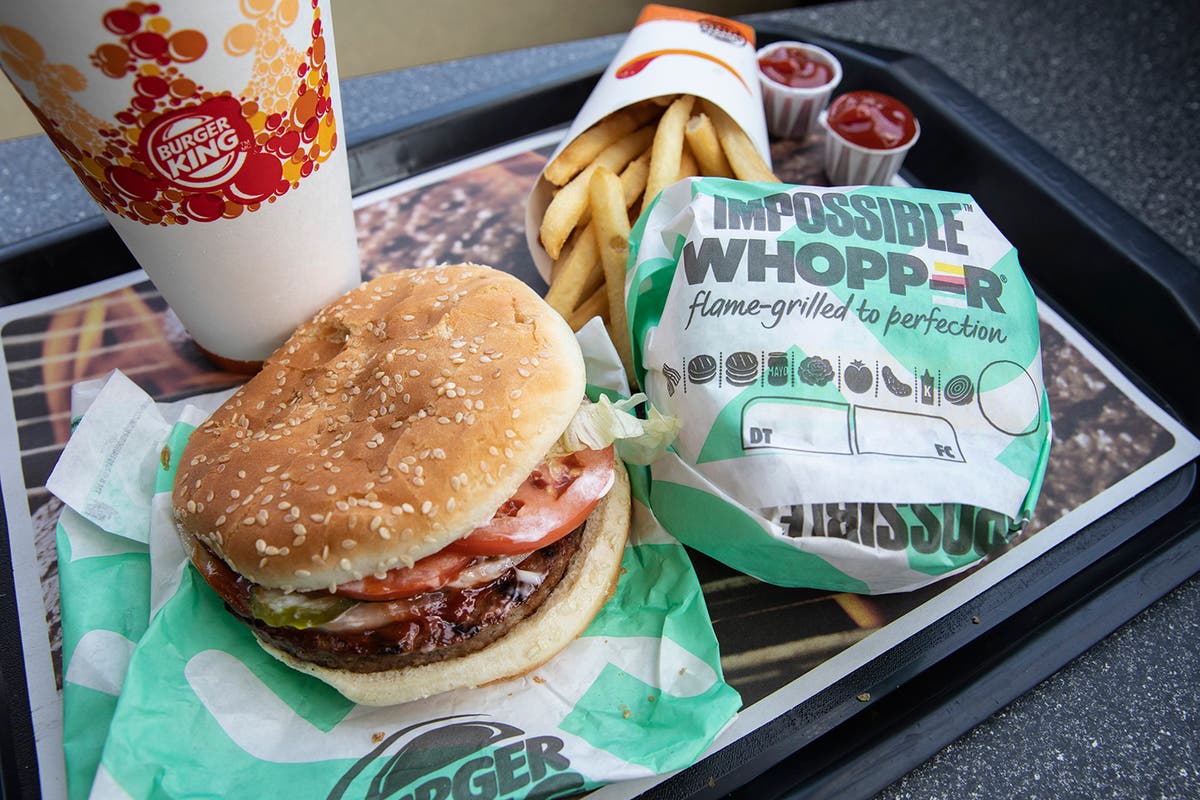 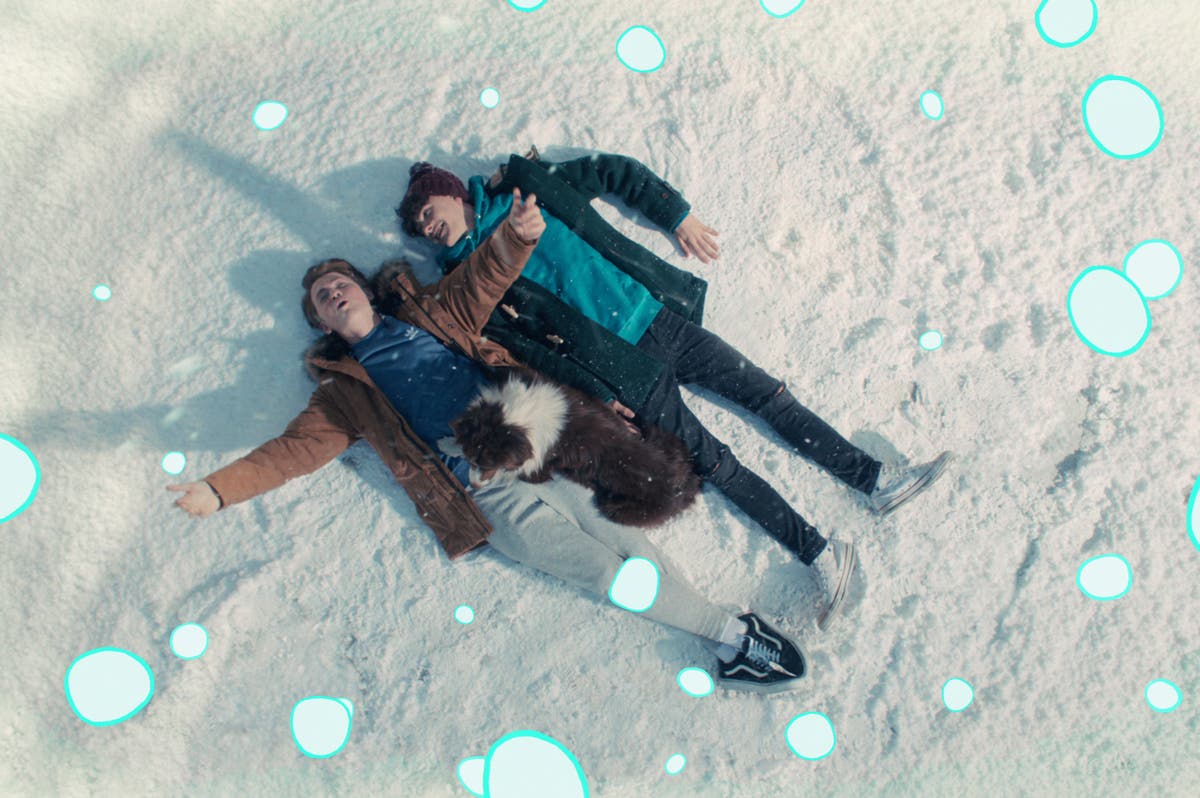 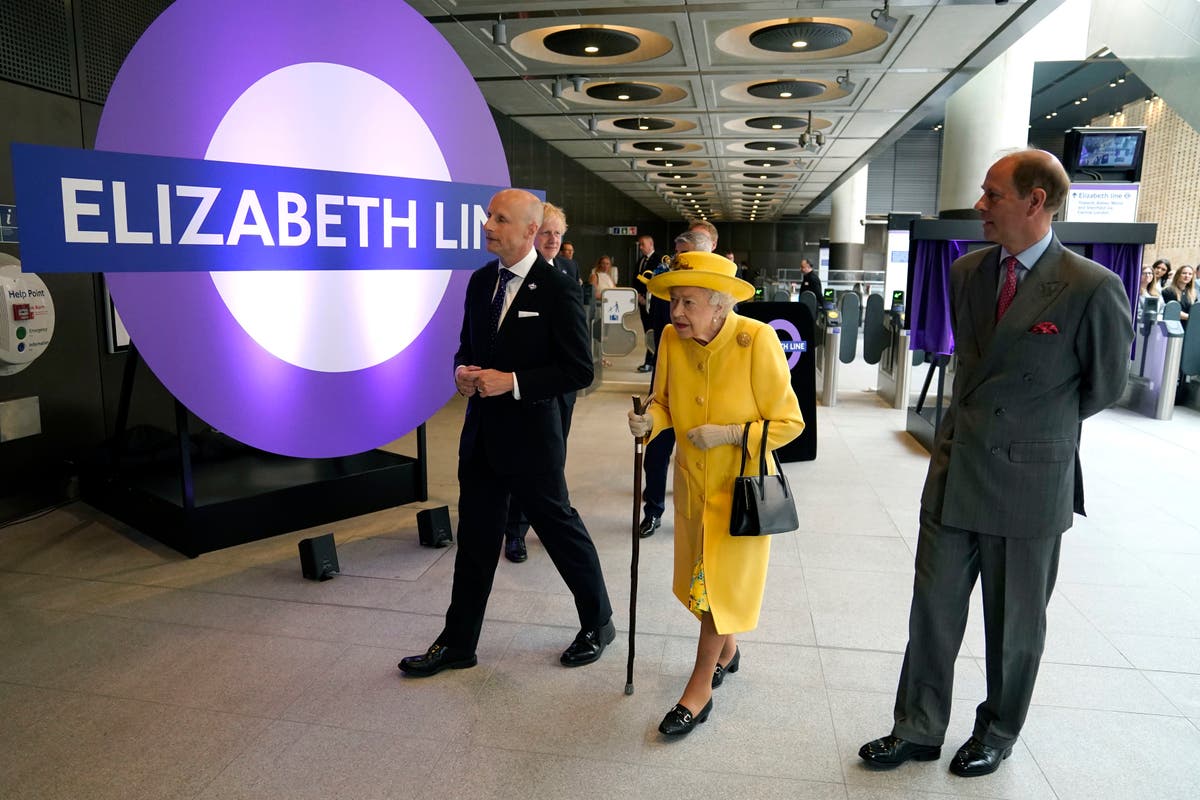 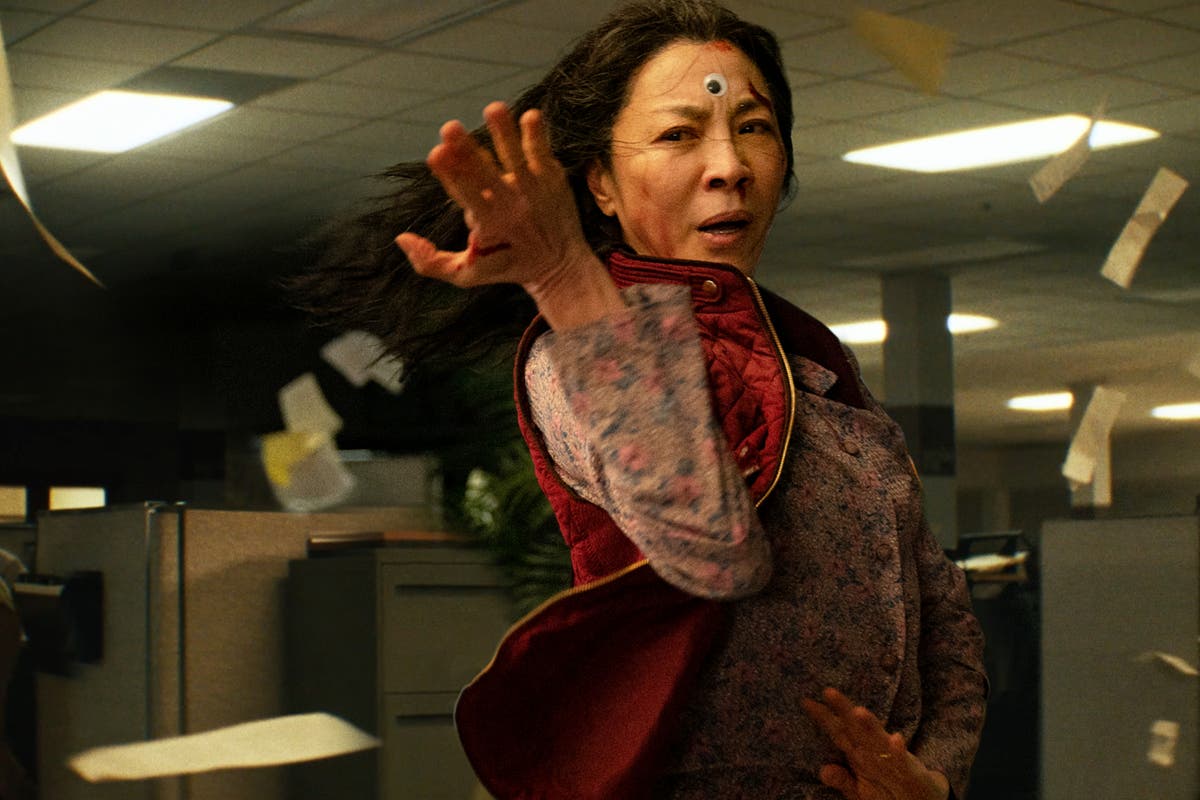