An electric car owner has warned other EV drivers they can be fined for charging their vehicle in supermarket car parks.

Max said he lives in a street without EV charging facilities, so took it on a shopping trip to his local Lidl – hoping to kill two birds with one stone and power it up while buying groceries.

Once finished, he went home – but returned two hours later by which time the hybrid Mini was about half-charged, Gloucestershire Live reports.

A week later Max received a penalty notice saying he’d been fined £90, which would be halved if paid quickly.

The parking notice outside the Lidl in Cheltenham
(

He realised his mistake and recalled seeing signs around the car park saying customers can only park for 90 minutes – including at EV charging points.

Mr Wilkinson has paid the fine and doesn’t dispute it. But he does think it doesn’t quite make sense to restrict car charging to 90 minutes as well.

He said: “I’ve paid the fine and it’s a fair cop. However, it seems illogical that quite a lot of EV and hybrid owners won’t be allowed to spend enough time in the car park to get a full charge.

“The company probably should make that clear on the app or the charger itself. For me, this further highlights the need for Gloucestershire County Council to finally deliver its on-street electric vehicle charging infrastructure.

People want to do their bit by switching away from dirty petrol and diesel vehicles. At the moment that change isn’t being made easy enough.”

Both Lidl and Gloucestershire County Council were contacted for comment.

Last week, it was revealed that homeowners could make up to £3,000 each year by renting out their driveways to electric car drivers.

The extra cash was highlighted in new research by Halfords and rental site Stashbee.

For example, it depends on how often you rent out your driveway and which part of the UK you live in.

If you’re situated near a desirable location, such as a commuter train station, you’re more likely to earn more out of your driveway.

Queen moving around Windsor Castle in £62,000 golf buggy due to stiffness in her legs 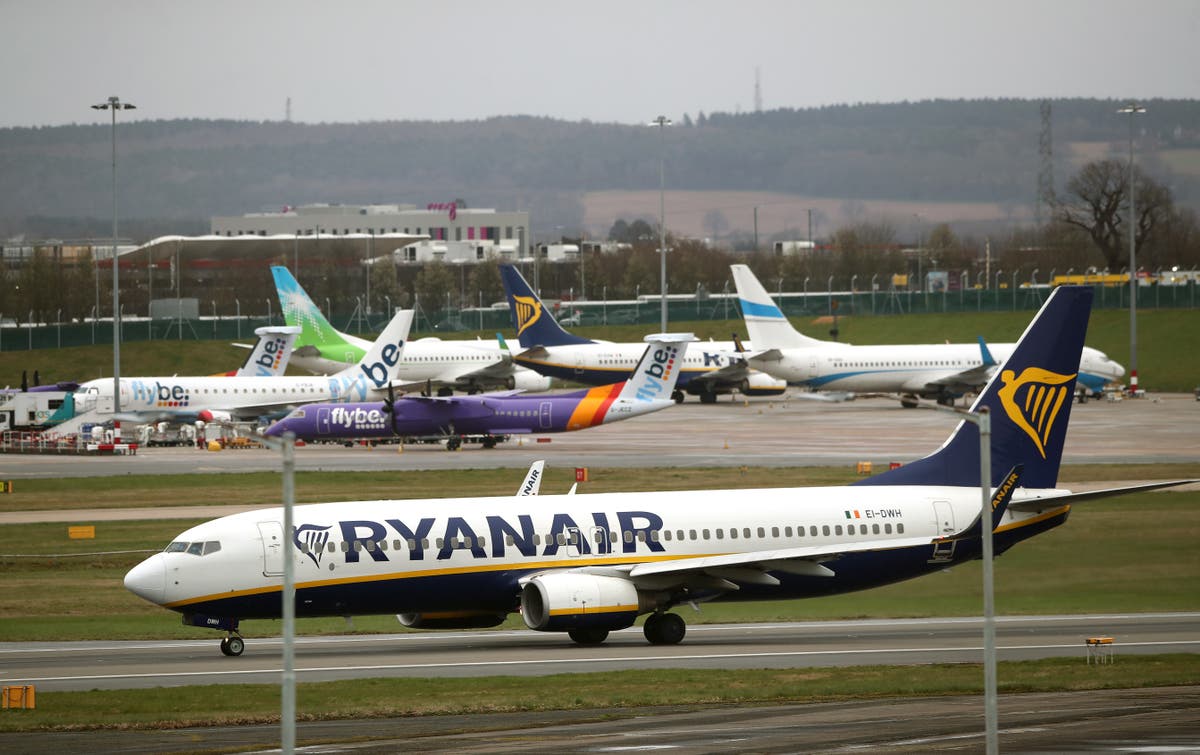 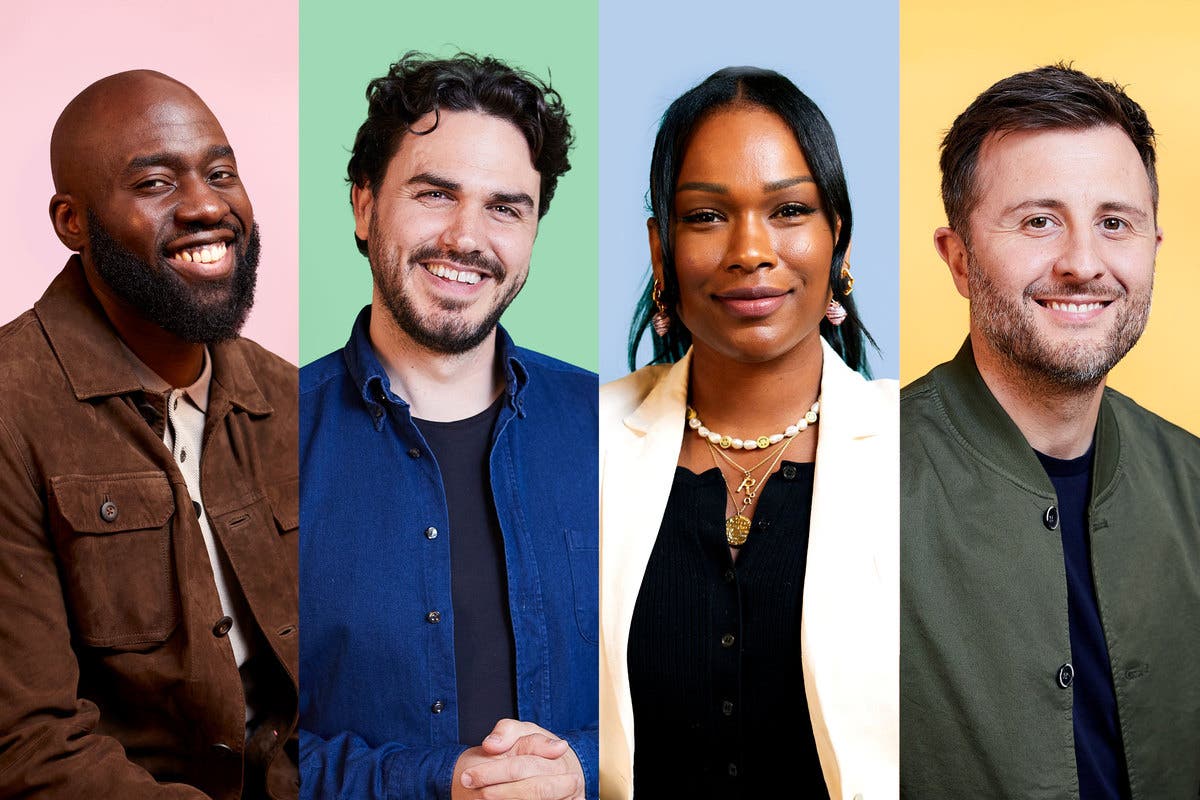 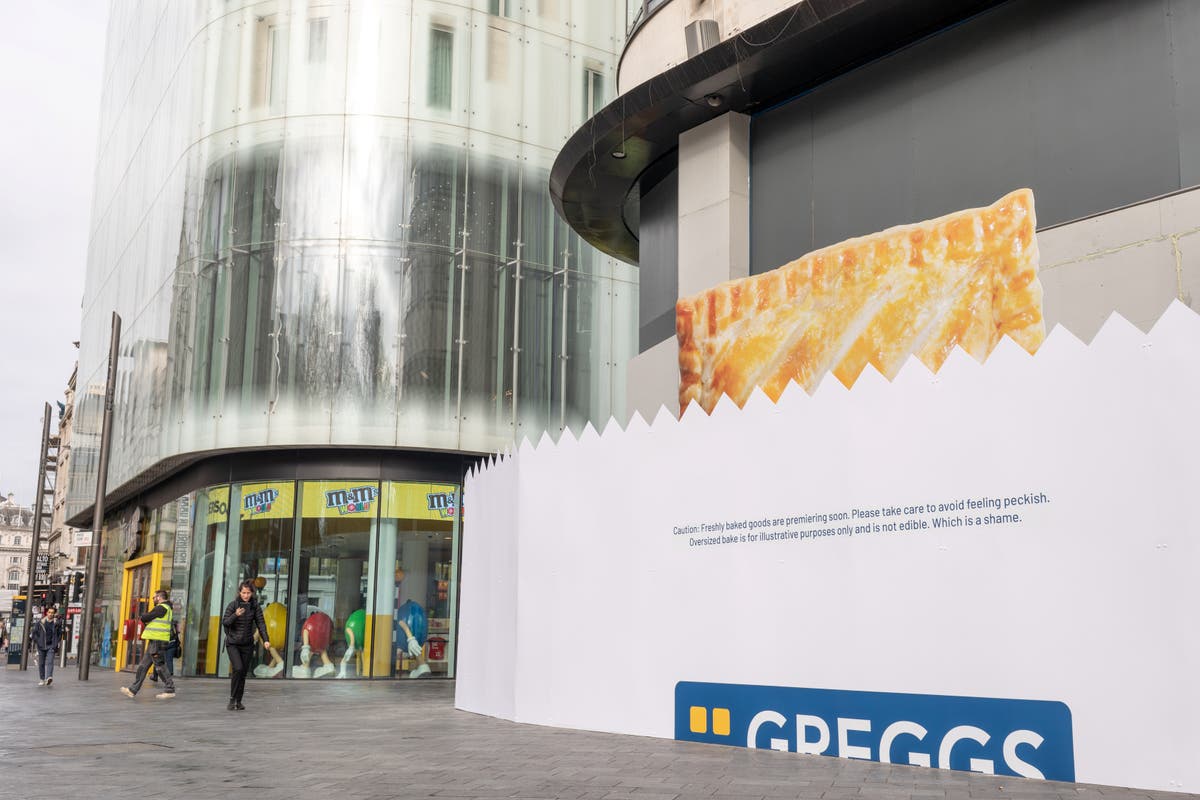