By Darren Boyle for MailOnline

Energy regulator Ofgem has warned gas and electricity suppliers that they could face fines and possibly losing their licences if they try to rip off consumers during the cost of living crisis.

The regulator said it was reviewing the amount firms were increasing direct debits following the ‘unprecedented’ 54 per cent hike in the energy price cap on April 1.

Some 4.3 million customers have also been moved to alternative firms when their gas or electricity supplier collapsed as a result of the instability in the market.

In a blog post, Ofgem chief executive Jonathan Brearley said: ‘We are also seeing troubling signs that some companies are reacting to these changes by allowing levels of customer service to deteriorate.’

Ofgem chief executive Jonathan Brearley, pictured, has written a blog where he warns energy companies over a deterioration in their customer service during the cost of living crisis 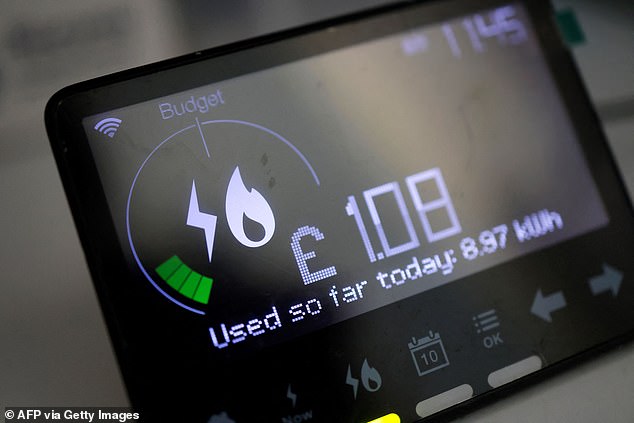 He continued: ‘For example, concerns have been raised that some suppliers may have been increasing direct debit payments by more than is necessary, or directing customers to tariffs that may not be in their best interest. We have also seen troubling stories about the way some vulnerable customers are being treated when they fall into difficulties.’

He warned energy firms ‘now now more than ever we need suppliers to stick to the requirements in their license on how they work with customers in financial distress’.

Energy firms will now face stricter supervision about how they handle customer direct debits and ‘ensuring companies are held to higher standards for overall performance on customer service and protecting vulnerable customers’.

According to Ofgem: ‘Where they fail to do so, we will not hesitate to take swift action to enforce compliance, including issuing substantial fines.’

The regulator said they were also going to ‘tackle the misuse of customer credit balances and renewable payments’.

Some gas companies which collapsed used money paid to them by customers to prop up their businesses rather than paying for energy or the development of renewable energy. 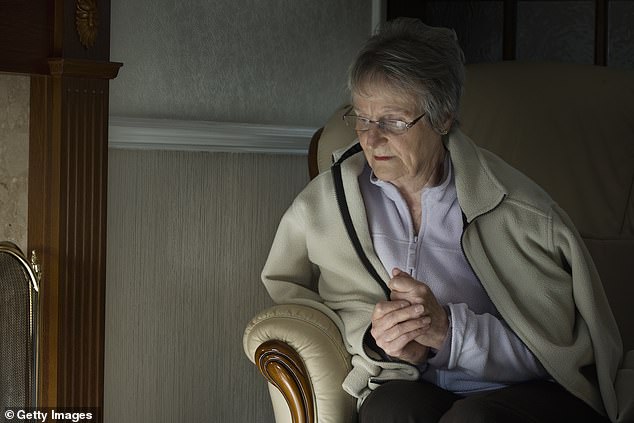 Ofgem has warned energy companies they face action if they fail to handle vulnerable customers such as pensioners appropriately or set direct debit payments too high. Firms have also been warned against using customers’ money as a form of interest free finance

Mr Brearley warned: ‘ Customer credit balances should only be used to reconcile bills, not as a source of risk-free capital. That is why we are considering options to ring-fence credit balances and renewables payments in such a way that they would be protected if a supplier fails.’

As well as energy bills, consumers are facing increased costs with the Bank of England warning the squeeze could lead to defaults of loans and credit cards.

The latest Bank of England credit conditions survey showed that lenders predicted that mortgages, unsecured lending and business loans will see a jump in defaults over the three months to May.

Nevertheless, firms said they expect losses on these loans to remain stable for the period.

It comes after banking firms and credit providers said they saw a decrease in defaults for both secured and unsecured loans in the latest quarter to February.

Lenders also told the central bank that they plan to rein in mortgage lending by the greatest amount since the start of the pandemic.

Soaring interest rates have resulted in lenders trimming back their offer of mortgages and tightening some eligibility criteria.

Sarah Coles, senior personal finance analyst at Hargreaves Lansdown, said: ‘With inflation gathering momentum, and eye-watering price rises for many of the essentials, it has forced more of us to borrow to make ends meet.

‘Credit card borrowing grew faster than any other month on record in February – the most recent month we have data for.

‘But while this feels like a solution in the short term, you’re building up problems for the future, because you’re adding interest and repayments to the ever-growing mountain of monthly costs, which makes it harder and harder to stay on top of our finances each month.’

Horizon Forbidden West sequel all but confirmed by creative director