Vardy, 40, broke down three times, on the third day of the High Court case on Thursday, while being questioned over her involvement in stories which were leaked to The Sun.

Vardy has denied being the source of the leaks, but was accused of being “totally disengenuous” by Rooney’s legal team.

It was revealed Vardy had contacted Rooney, 36, in February 2019 when she first made public her suspicions that someone was passing on information from her private Instagram feed to journalists.

The text from Vardy read: “Have you been through all your followers? No one with any celeb mag links? What about being hacked? I would be chomping if that was me! Not on at all.”

He added: “You are presenting yourself as someone who hates The Sun, someone coming up with excuses, maybe hacking, suggesting someone with celeb links – you are throwing her off the scent.”

Rooney, who is fighting the libel claim and must prove that her accusations against Vardy were true on the balance of probabilities, is expected to be the first witness in her case, with husband Wayne also set to give evidence.

Recap: What did we learn on day three of the trial?

Good morning and welcome to our live coverage of day four of the ‘Wagatha Christie’ trial.

Proceedings are due to commence at 10.30am and here is a recap of the main points from day three.

Vardy faced a grilling over claims she had “orchestrated” a picture of her and fellow Wags outside a restaurant in St Petersburg during the 2018 World Cup.

David Sherborne, for Rooney, showed the court a lengthy WhatsApp exchange between Vardy and her agent during the evening in 2018.

Vardy texted to say she had ensured that fellow Wags went outside, where they had encountered a paparazzo.

In one of the messages, she tells Ms Watt: “F***, made everyone go outside for a pic and the pap was there. Looks like I tipped him off now.

“Girls have asked me to put it on Insta, so quick, get them out – they want me to put it up before the pap puts his in! I’ve bought about 10 mins.”

Mr Sherborne suggested she was worried the Wags would post their own pictures on social media, revealing they were together in the restaurant that night, which would “deprive you of the exclusive”.

Vardy denied that was the case, and suggested it was actually Annie Kilner, the wife of England fullback Kyle Walker, who had suggested they go outside. 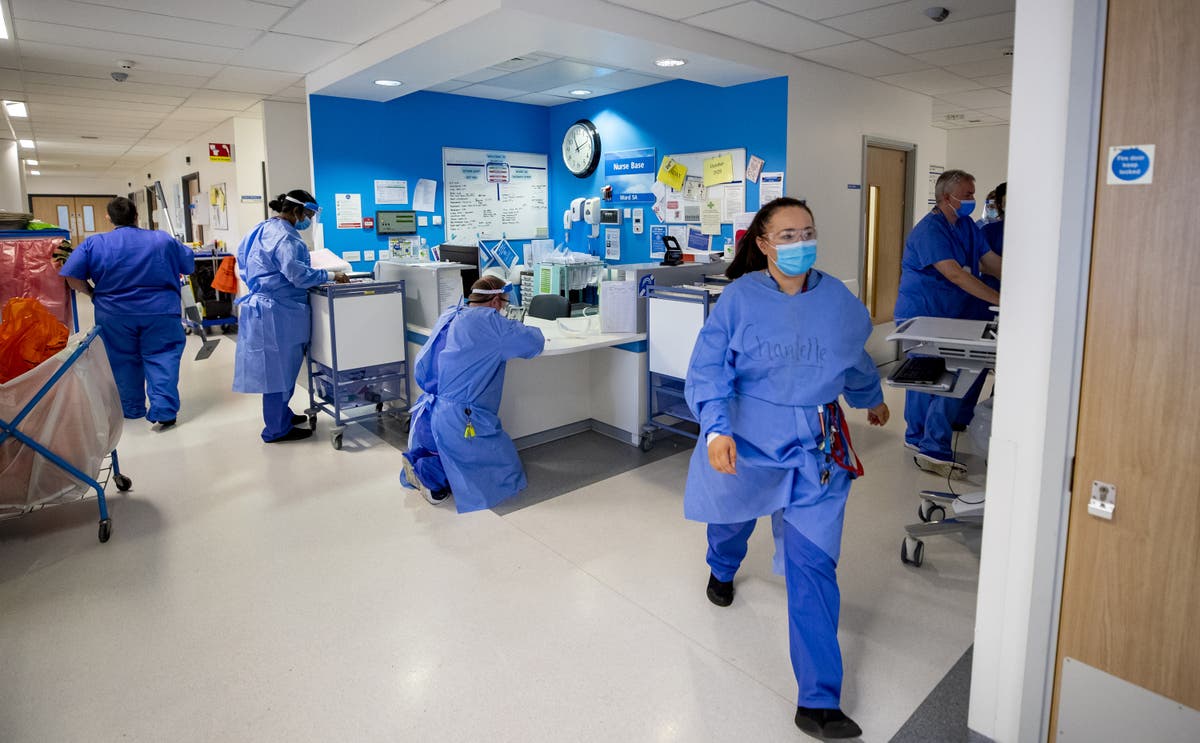