By Kishan Vaghela For Mailonline

Roman Abramovich and the UK Government have reportedly found an agreement to push ahead with the sale of Chelsea.

Sportsmail revealed earlier on Friday that Downing Street had opened negotiations with the Russian billionaire’s advisers over the terms of the sale, which No 10 is eager to push through as quickly as possible.

It came after the club were handed a sporting licence to continue with their football-related activities, but any sale of the club was put on hold, while fears they would not be able to finish the season were also prevalent.

Now according to The Daily Telegraph, the two parties are striking a deal in a major boost to the west London outfit.

The Government regard a quick sale as the best outcome for Chelsea and its fans, but for that to happen Abramovich would have to agree to writing off loans of over £1.5billion without receiving any of the proceeds.

But that appears to have happened, with the report claiming Abramovich has instructed The Raine Group – the American bank that paused the sale after the Russian was sanctioned on Thursday due to his reported links to Vladimir Putin – to continue the process of completing a takeover.

The same outlet also claims a deadline of the end of next week – pushed back from Tuesday – has been set for prospective new buyers’ first bids to be submitted, with Abramovich now hoping for a rapid sale and Raine hoping it attracts more bidders.

However, The Telegraph also add a so-called ‘doomsday’ scenario is also a possible eventuality and could come become reality if Abramovich cannot sell and the sporting licence is not amended to allow more less stringent terms. 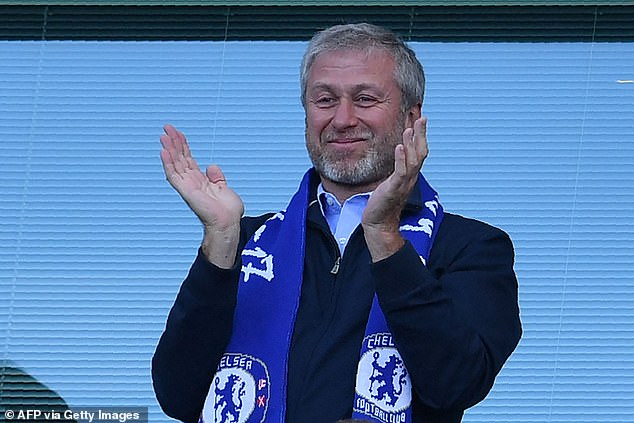 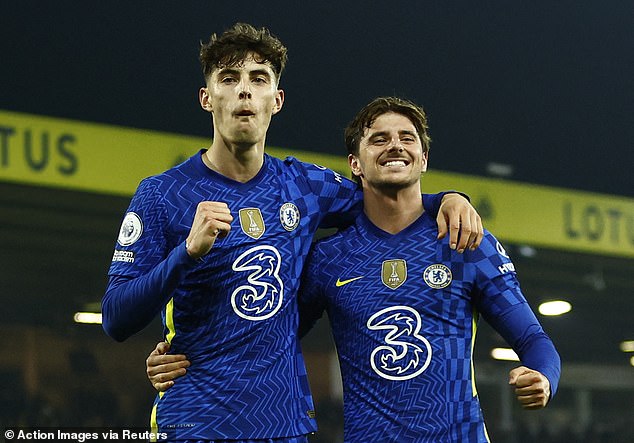 Now according to The Daily Telegraph , that appears to have happened with the two parties striking a deal in a major boost to the west London outfit

British billionaire Nick Candy has confirmed in recent days he is still pursuing a bid for the club.

The 49-year-old property developer is a Chelsea fan, who is planning to attend Sunday’s Premier League home match against Newcastle and has pledged to put supporters at the centre of his plans for the club that will be jointly-funded with American investors.

‘We are examining the details of the announcement and we are still interested in making a bid,’ a spokesperson for Candy told Sportsmail.

‘Clearly this is a time of great uncertainty for all Chelsea fans. In our view no one is the owner of a football club – you are the custodian of it for the fans and the community.’

Candy is convinced that Chelsea can be run profitably despite the club posting losses of £145m last year, through growing the club’s brand globally and embracing innovative new markets, as well as extracting more revenue from a multi-purpose redeveloped Stamford Bridge. 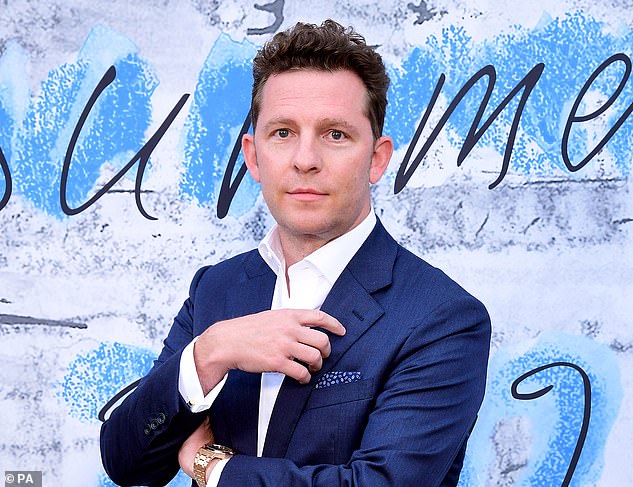 This belief appears to be shared by other buyers, with a £2bn-plus bid from Todd Boehly and Hansjorg Wyss still on the table, and serious interest from Chicago Cubs owner Tom Ricketts and the owner of the New York Jets, Woody Johnson.

Whilst Chelsea were not placed in administration after Abramovich’s assets were frozen on Thursday the sales process is likely to resemble that carried out by clubs who have been.

Job losses are regarded as inevitable, not least as many Chelsea staff are no longer permitted to carry out their roles, with the club’s merchandising and ticket operations shut down. 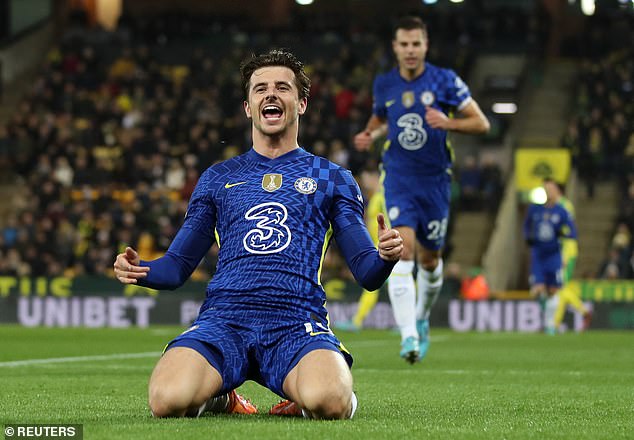 It comes after Chelsea sponsors Trivago announced they were sticking with the club, saying it’s ‘important to us to continue supporting the club’.

But the club are facing an exodus of players, with Reece James attraction attention from Man City and Real Madrid.

Reports had also suggested Chelsea’s bank account had been temporarily suspended by Barclays, who wanted to evaluate the sporting licence they were handed. 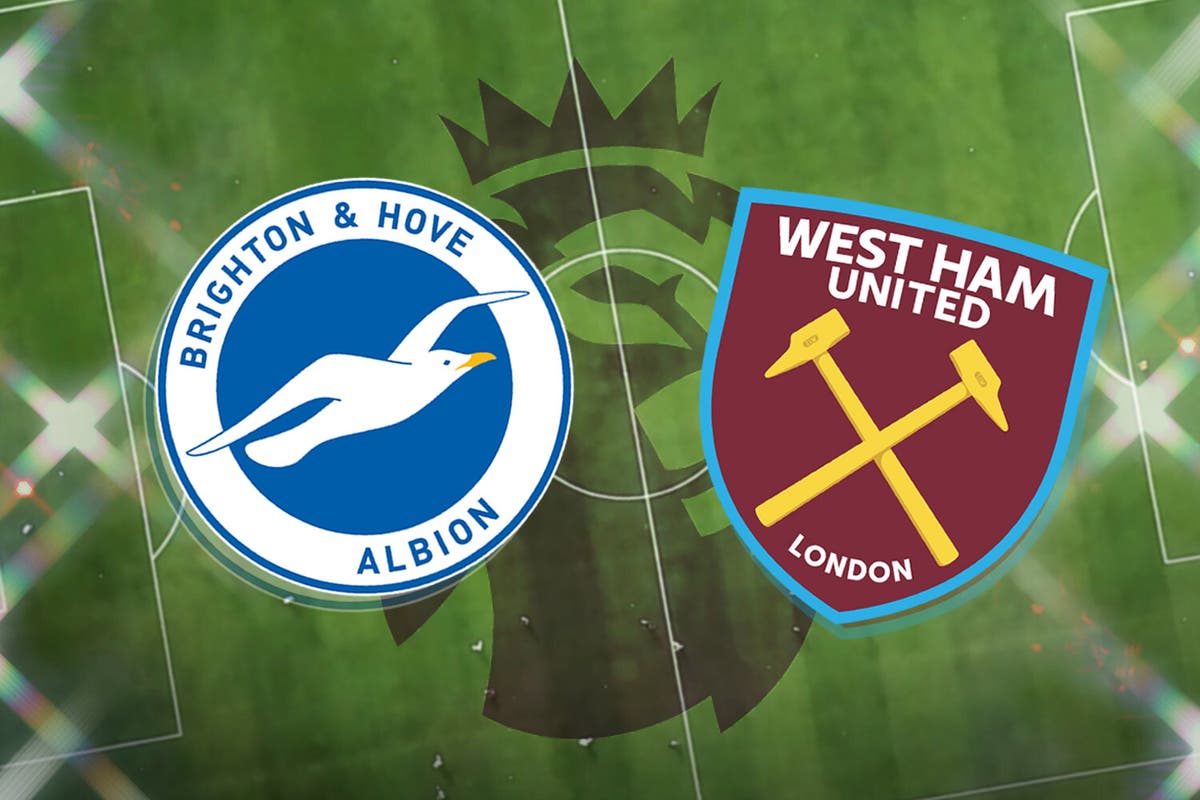