The owner of Ineos has launched a late effort to beat Todd Boehly in the race to take over at Stamford Bridge.

He has already held “positive” discussions with the Government and submitted an official offer to US merchant bank, Raine Group.

On Thursday he met with the CST to further outline his plans – and why he believes Chelsea’s next owner must be British.

Following those talks, the Trust has raised its concerns about Ratcliffe’s ability to make up for lost time and complete a buyout before the May 31 deadline.

In a statement they said: “Regardless of the potential merits of the bid – on which we make no further comment – the CST outlined our concerns regarding Ineos’ ability to complete the purchase of Chelsea Football Club before the 31 May deadline.

“This is particularly so given, by their own admission, they are outside of the process and have been, according to reports, ‘rejected out of hand’ by Raine. We would welcome further discussion in the event that this situation changes.

“It is essential that the sale of Chelsea FC is completed swiftly and transparently. We urge the current ownership, Raine and the UK Government to ensure this happens.

“Any delay to this process could risk the future of Chelsea FC – all parties must ensure the sustainability and future of the club is safeguarded.

“We are hopeful that an agreement with prospective owners will be struck soon, and we look forward to engaging on the implementation of our expectations immediately once an agreement has been confirmed.

The Trust have also urged all monies from the sale to be donated to victims of the war in Ukraine, following calls for some of the funds to be invested in grassroots football.

Three people have been killed in a knife attack near Tel Aviv, Israeli medics say 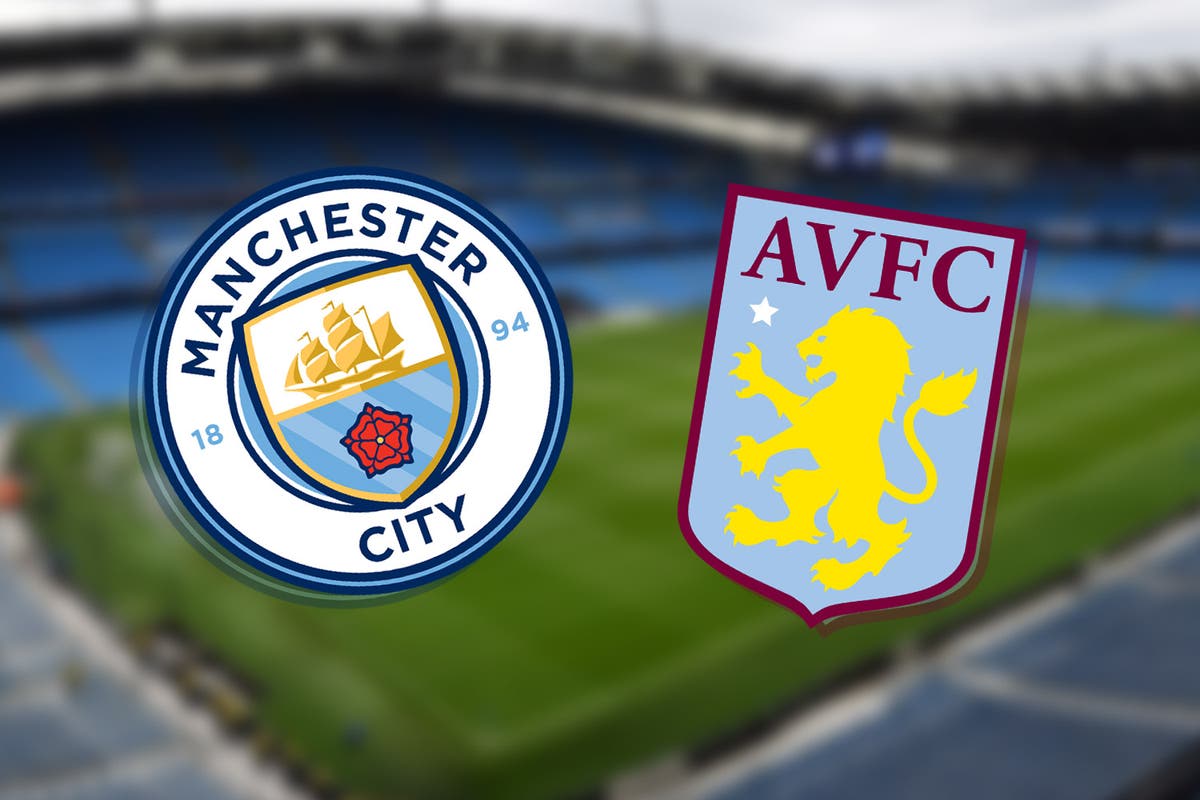