he Transport Secretary has made it clear his role is to “facilitate and support” a deal in the long-running rail dispute rather than get involved in negotiations.

Mark Harper wrote to the leader of the Rail, Maritime and Transport union (RMT) following a meeting last week which the minister described as “constructive and positive”.

He wrote: “We both agree the industrial dispute on the railways has gone on too long.

“It’s bad for your members, losing out on pay and overtime, bad for businesses who depend on trains to bring them goods and customers and bad for people across our country who depend on the railways.

“Worse, disruption pushes more and more people away from using the railways, some of whom will never come back.

“We both want a long-term sustainable railway that provides both great service and rewarding jobs.

“Every day’s industrial action makes that harder to deliver.”

Mr Harper said there was a way forward to meet everyone’s needs, adding: “By modernising working practices, we can deliver the savings that lower post-Covid passenger numbers require, restore financial sustainability and not place an unfair burden on taxpayers.

“My role is to facilitate and support, not negotiate.

“Negotiations will continue between trade unions and employers, but I can see scope for agreement.”

He said better information sharing between the Rail Minister, trade unions and those leading the negotiations on behalf of the employers can speed up the process.

“We will soon convene a further meeting to help advance, with the good faith of all parties, settlement discussions and progress in this dispute.

“I want to work with you and employers in good faith to help resolve these long-standing issues, and help the employers and you reach a resolution that is fair to all.

“I would hope this will lead to progress that will allow you to call off industrial action.”

Members of the RMT are due to stage a fresh wave of strikes next month at Network Rail and 14 train operators which will cripple services.

Mr Harper has also met with leaders of the Transport Salaried Staffs’ Association and is due to hold talks with officials from the train drivers union Aslef later this week.

Disputes over pay, jobs and conditions remain deadlocked despite months of talks and industrial action. 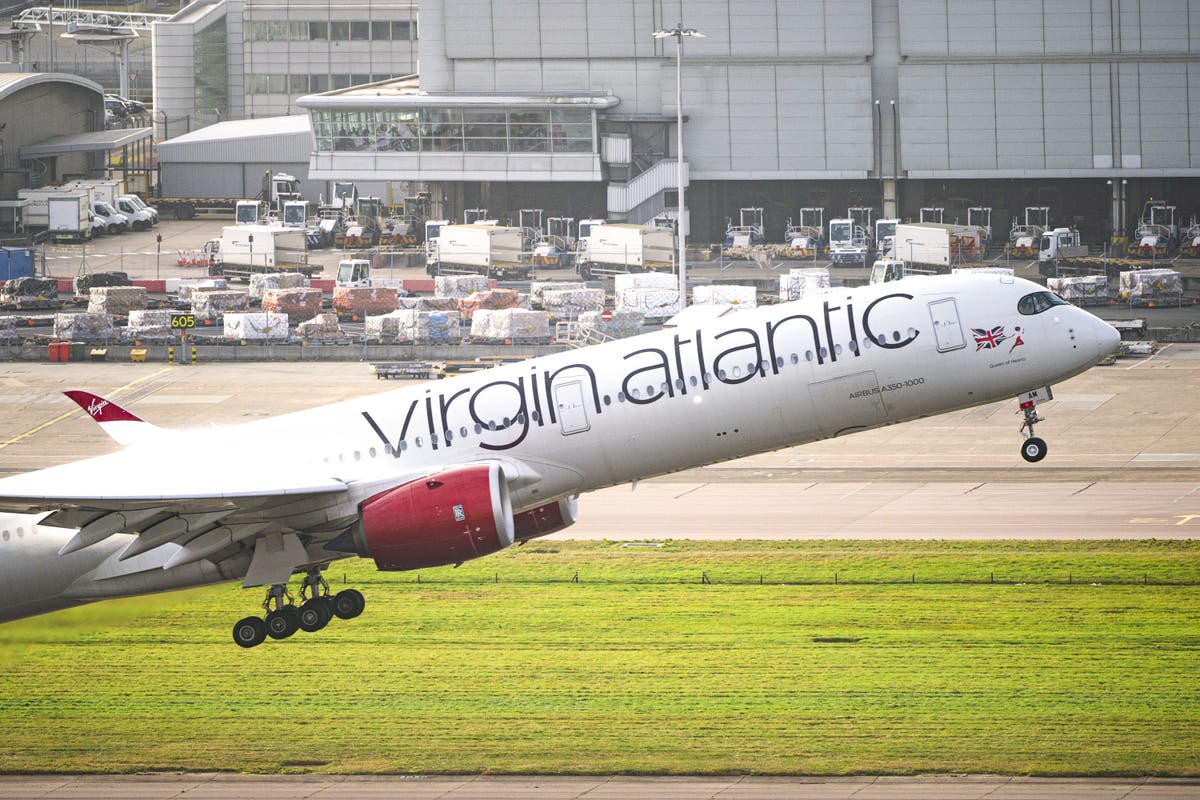 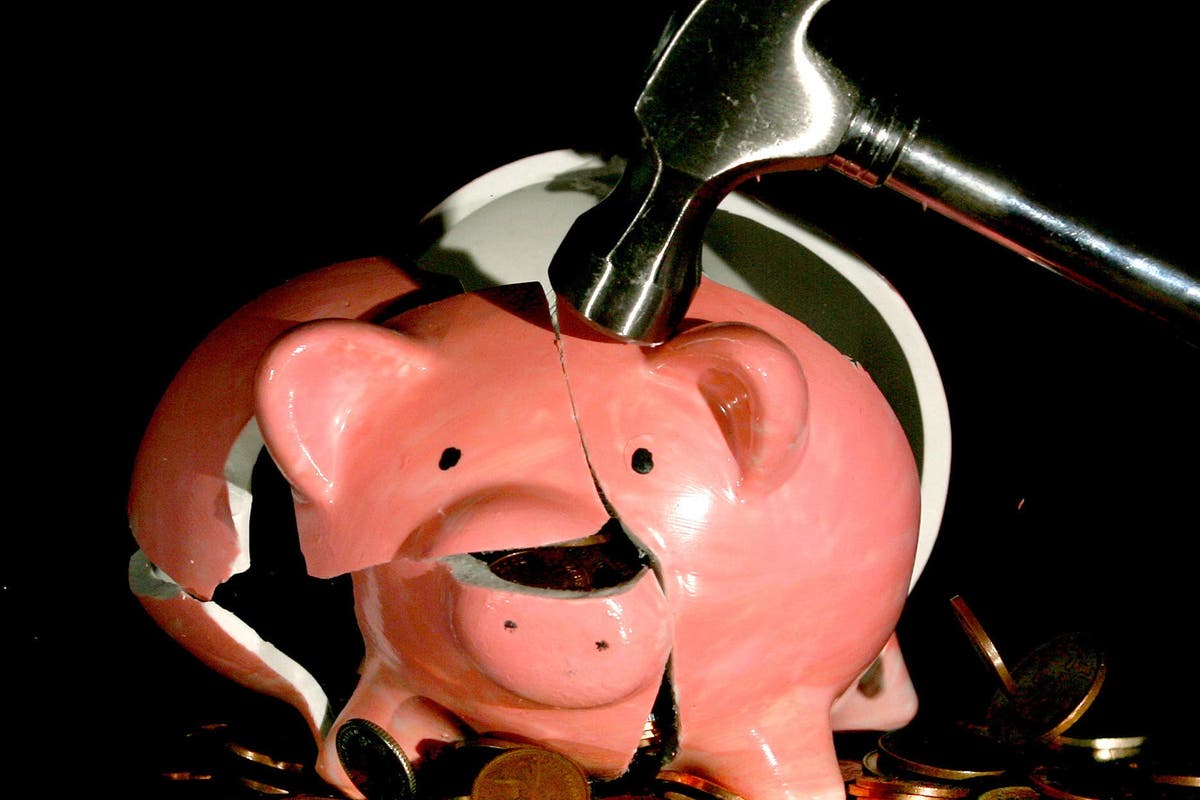 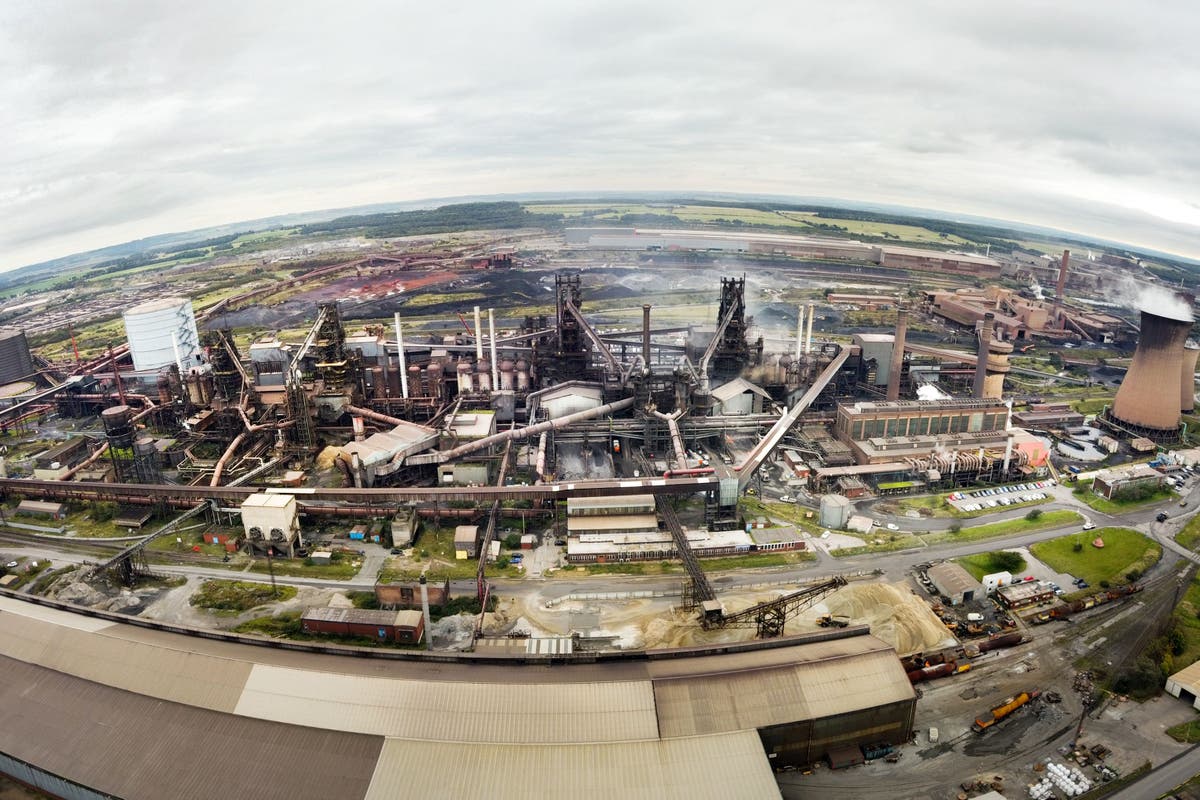