upermarkets chains and high street retailers have said they will shut next Monday due to the Queen’s funeral.

Grocery giants Sainsbury’s and Aldi have become the latest retailers to tell shoppers they will keep stores shut on September 19, which has been confirmed as a bank holiday as the Queen’s state funeral takes place.

Sainsbury’s said it will shut its main supermarkets and Argos shops on the day of the funeral, but said will keep convenience shops and petrol filling stations open during the evening.

A spokeswoman for the retailers said: “We are deeply saddened by the passing of Her Majesty Queen Elizabeth II.

“In honour of Her Majesty and so our colleagues can pay their respects, all Sainsbury’s supermarkets and Argos stores will be closed on Monday, September 19.

“Our convenience stores and petrol filling stations will be open from 5pm-10pm to allow our customers to pick up essential items, while select stores in central London will open to serve those attending the funeral in person.

“We thank our customers for their understanding.”

Supermarket rival Aldi also confirmed it will close all its stores for the day.

On Twitter, the company said: “As a mark of respect, all Aldi stores across the UK will close on Monday September 19 to allow our store colleagues to pay tribute to Her Majesty The Queen.”

Primark confirmed it will shut all its 191 high street stores next Monday.

The value fashion chain said its stores will reopen for normal hours the following day.

A Primark spokeswoman said: “Our stores, depots and head office in the UK will be closed on Monday September 19 to give our colleagues the opportunity to pay their respects and watch the funeral of Her Majesty Queen Elizabeth II.

“We will reopen as normal on Tuesday September 20.”

Meanwhile, John Lewis confirmed that it will also shut all its stores as a mark of respect.

Parent business The John Lewis Partnership said it will shut John Lewis department stores and Waitrose supermarkets all day for the funeral.

Andrew Murphy, chief operating officer of The John Lewis Partnership, said: “We are deeply saddened by the death of Her Majesty The Queen.

“We will be closing our stores on the day of her funeral as a mark of respect, and because we believe this is the right thing to do for our partners and customers.”

It added that there may be “a very limited number of Waitrose stores” near to the route of the funeral procession which remain open to serve members of the public nearby.

It stressed that these shops would be closed during the funeral itself.

Retailers are not required to shut their doors on the day of the funeral, and others may choose to open for reduced hours, as many regularly do on other bank holidays.

The Government guidance is: “Some businesses may wish to consider closing or postponing events, especially on the day of the state funeral, however, this is at the discretion of individual businesses.” 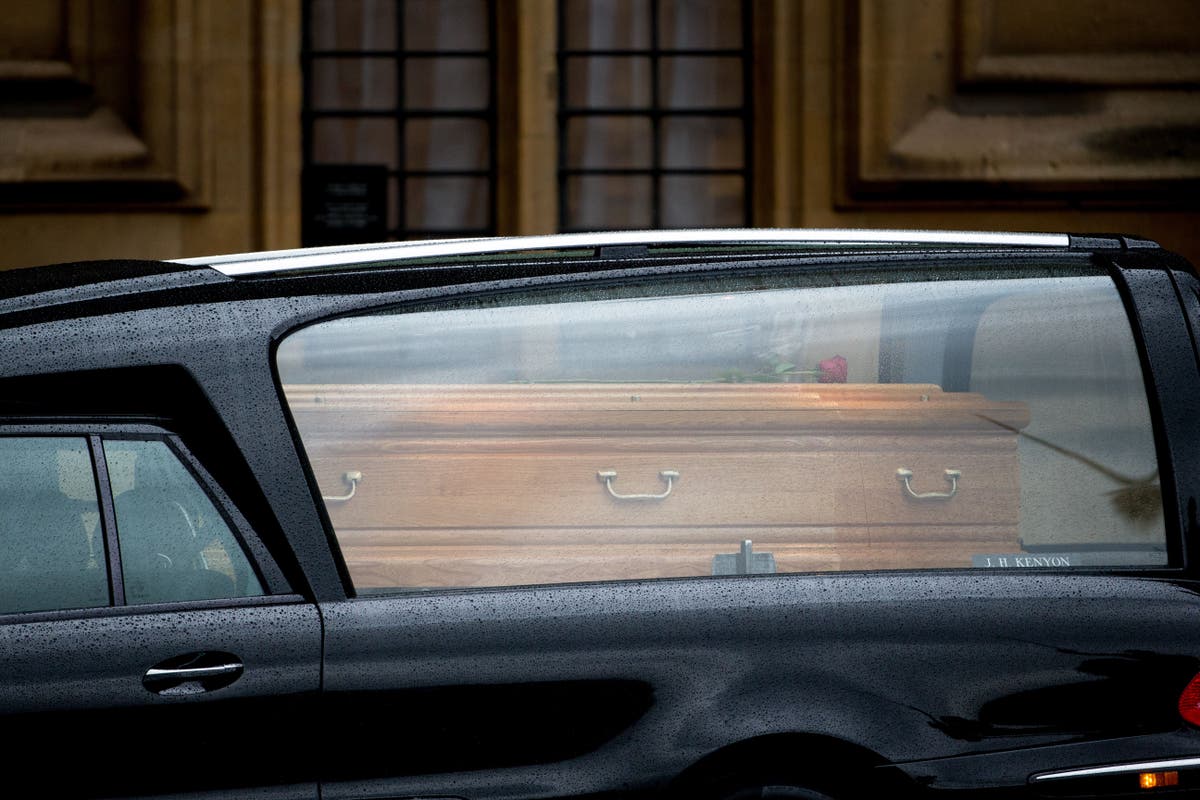