onsumers spent less over the past week in a sign that households are feeling the effects of rising prices and cutting back on non-essential purchases.

Spending on credit and debit cards fell by four percentage points in the week to August 18 compared to the previous week, according to data from the Office of National Statistics (ONS).

Consumers cut back the most on “delayable” purchases, which are non-essential items that could be bought at a later date like clothes, shoes and furniture.

The ONS said that spending on this category was down by eight percentage points.

This indicated that people are putting off buying things they do not immediately need as the cost of living becomes more and more expensive.

Furthermore, social spending was down by four percentage points in mid-August – referring to the cost of travel and eating out with friends and family.

But spending on staple items, like food and utilities; and work-related costs, like public transport and petrol, were also all down during the same week – suggesting that people’s budgets were more stretched not only when it comes to non-essential buys.

The UK’s inflation rate surpassed 10% in July, worse than analysts’ expectations of how fast average prices were increasing.

Additional data from digital bank Revolut also showed that spending across all sectors was down last week – with food, drink and entertainment purchases all dropping by seven percentage points.

Meanwhile, spending on credit cards increased by a third and debt was on the up, according to May payment figures from trade body UK Finance.

The statistics showed that a rise in people borrowing cash has coincided with the soaring cost of bills and double-digit food and drink inflation. 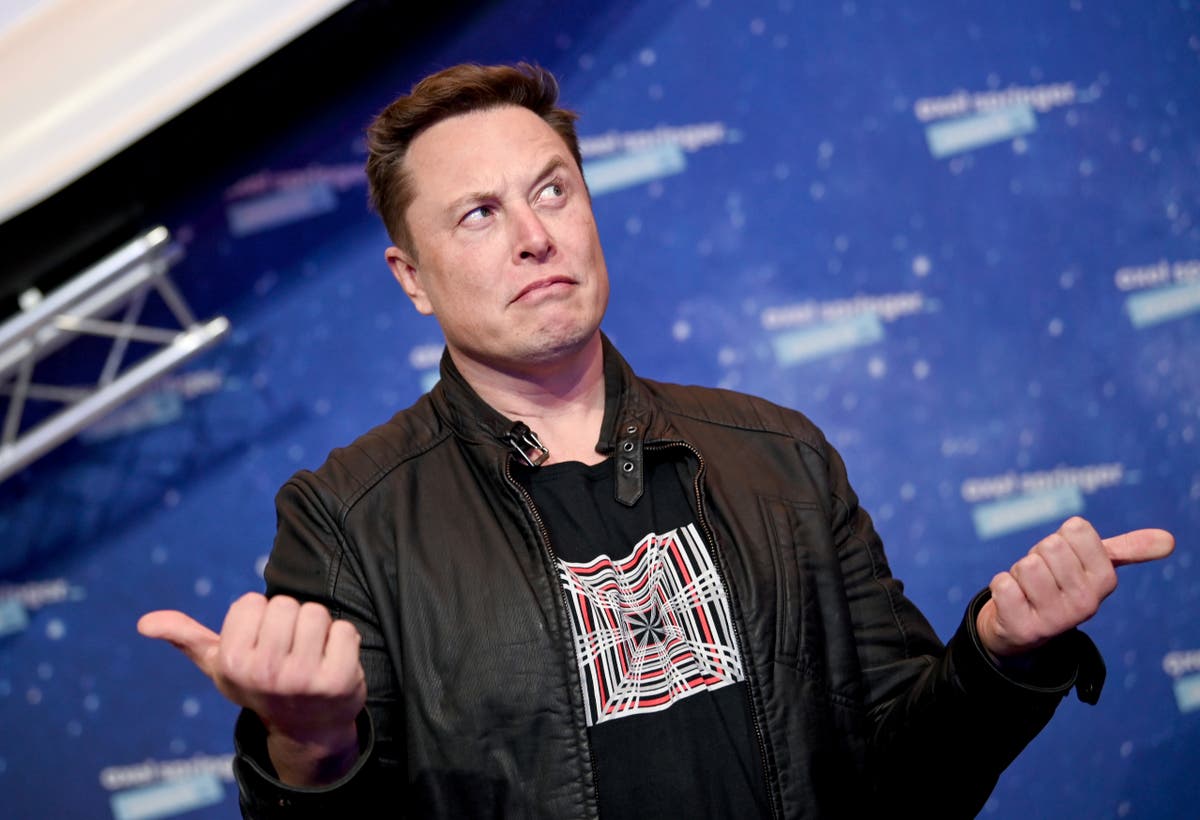 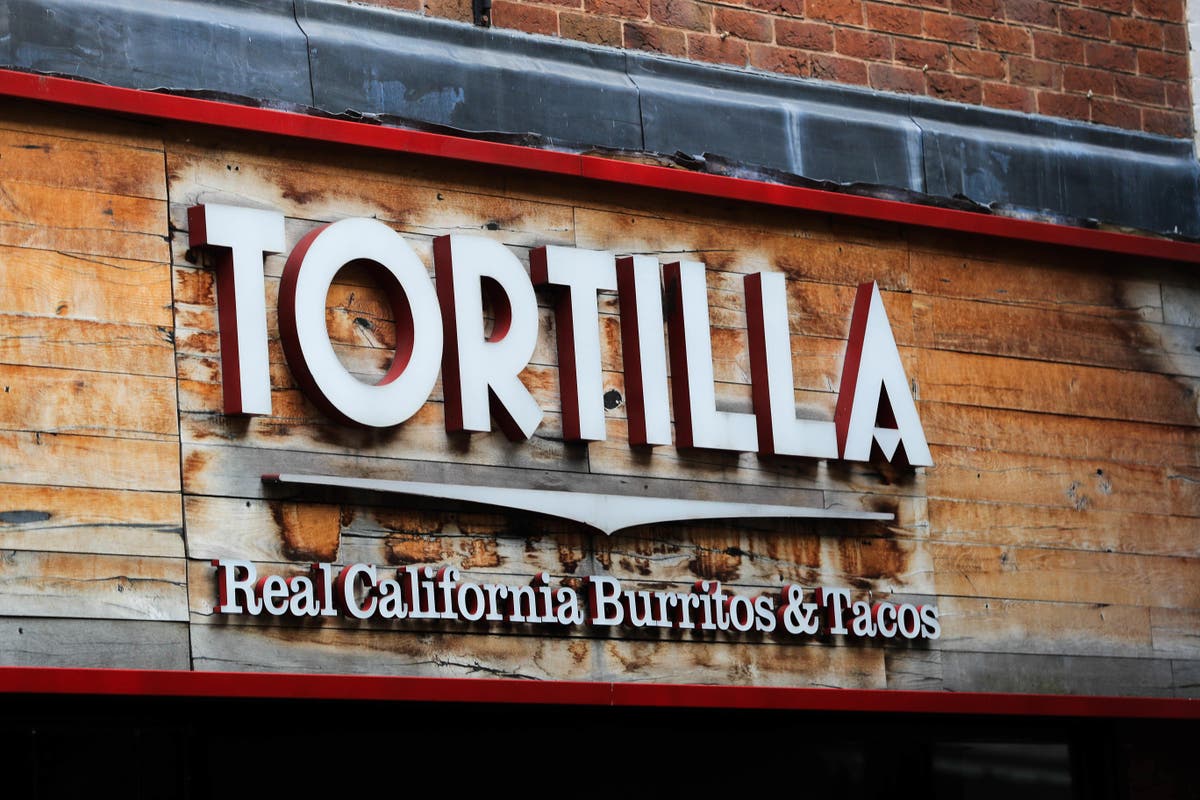 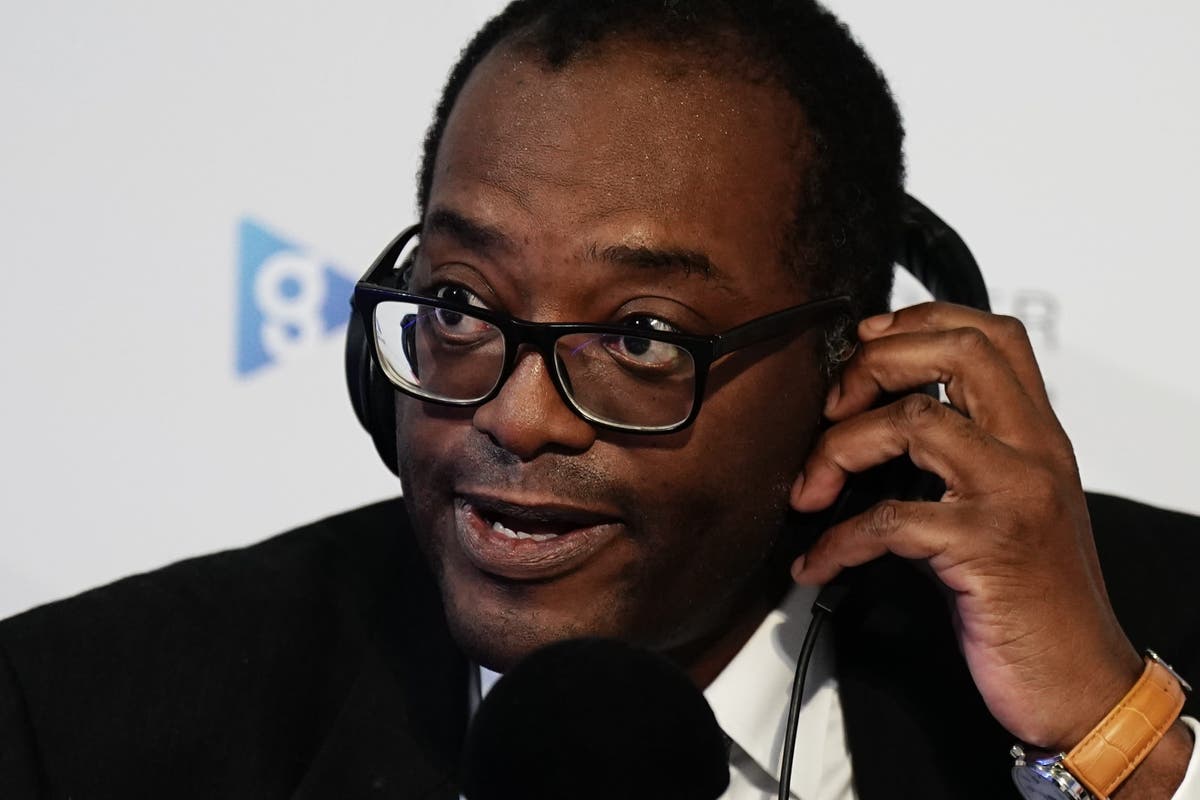