he chief executive of Shell will step down later this year after close to a decade in the top job which saw him steer the business towards promises of a green future.

Ben van Beurden will hand over the reins to the company’s Canadian director of integrated gas, renewables and energy solutions, Wael Sawan.

After resigning as chief executive at the end of this year, the Dutchman will continue to advise the board until next June.

He leaves behind a significant legacy in the oil major.

Ben can look back with great pride on an extraordinary 39-year Shell career, culminating in nine years as an exceptional CEO

Under his leadership Shell had to give up its “Royal Dutch” designation for the first time in more than 100 years as it scrapped its listing in the Netherlands.

The headquarters of Shell also moved to London at the same time, forcing Mr van Beurden to leave his native country – his was one of only a handful of jobs that moved with the office.

But perhaps the most consequential moment of the chief executive’s time in charge was the promise that Shell would become a carbon net zero company by the middle of this century.

For now it is merely a promise for a long time into the future, but Shell also has a target to halve absolute emissions by 2030, compared with where they were in 2016.

“During the last decade, he has been in the vanguard for the transition of Shell to a net zero emissions energy business by 2050 and has become a leading industry voice on some of the most important issues affecting society.”

Mr van Beurden said: “It has been a privilege and an honour to have served Shell for nearly four decades and to lead the company for the past nine years.

In my journey from LNG design engineer to CEO, I have been fortunate to work alongside so many talented people from diverse backgrounds

“In my journey from LNG design engineer to CEO, I have been fortunate to work alongside so many talented people from diverse backgrounds – all committed to the company’s goal of providing the world with the essential commodities of modern life.”

Mr Sawan, his replacement, also comes from a lifetime spent at the oil major.

He started at Shell a quarter of a century ago.

The Canadian has held his current job for just under a year, but has been part of the executive committee since he was appointed as director of upstream three years ago.

If he stays as long as Mr van Beurden, he will have to answer for those 2030 environmental targets that were left by his predecessor.

“I’m looking forward to channelling the pioneering spirit and passion of our incredible people to rise to the immense challenges, and grasp the opportunities presented by the energy transition,” he said.

Sir Andrew said: “Wael Sawan is an exceptional leader, with all the qualities needed to drive Shell safely and profitably through its next phase of transition and growth.

“His track record of commercial, operational and transformational success reflects not only his broad, deep experience and understanding of Shell and the energy sector, but also his strategic clarity.” 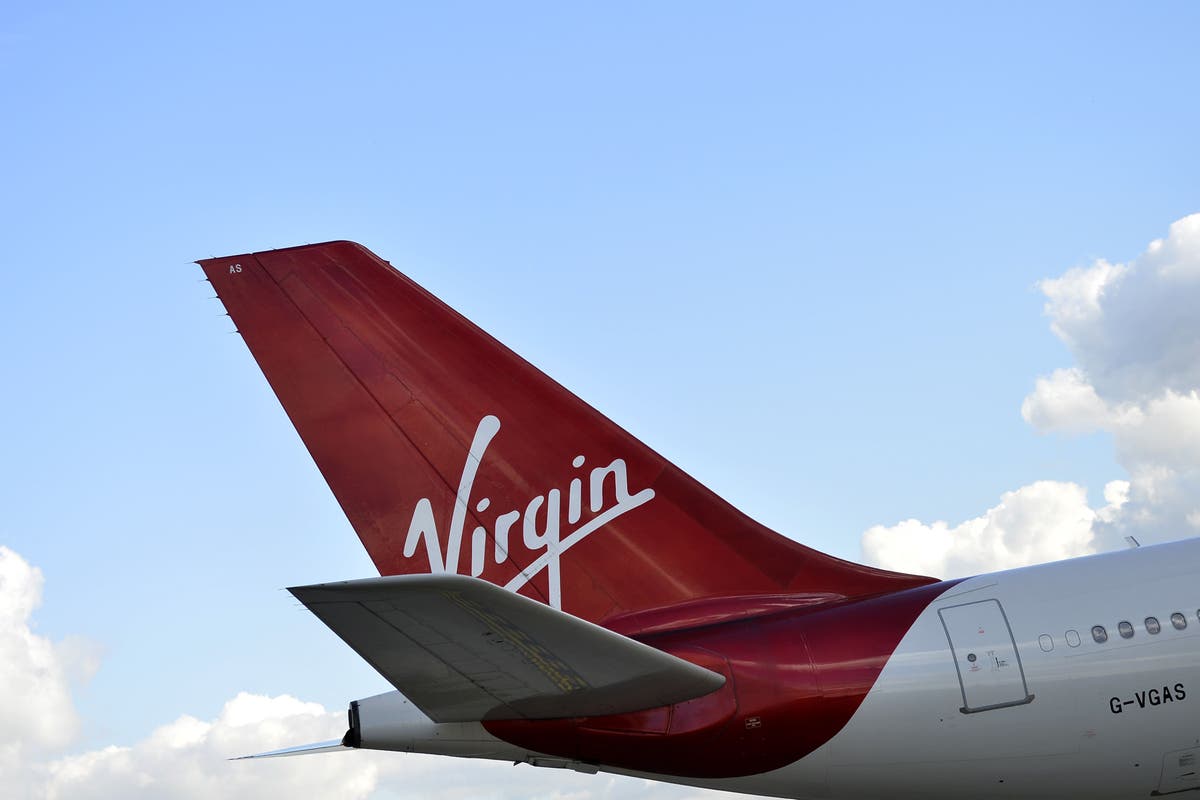 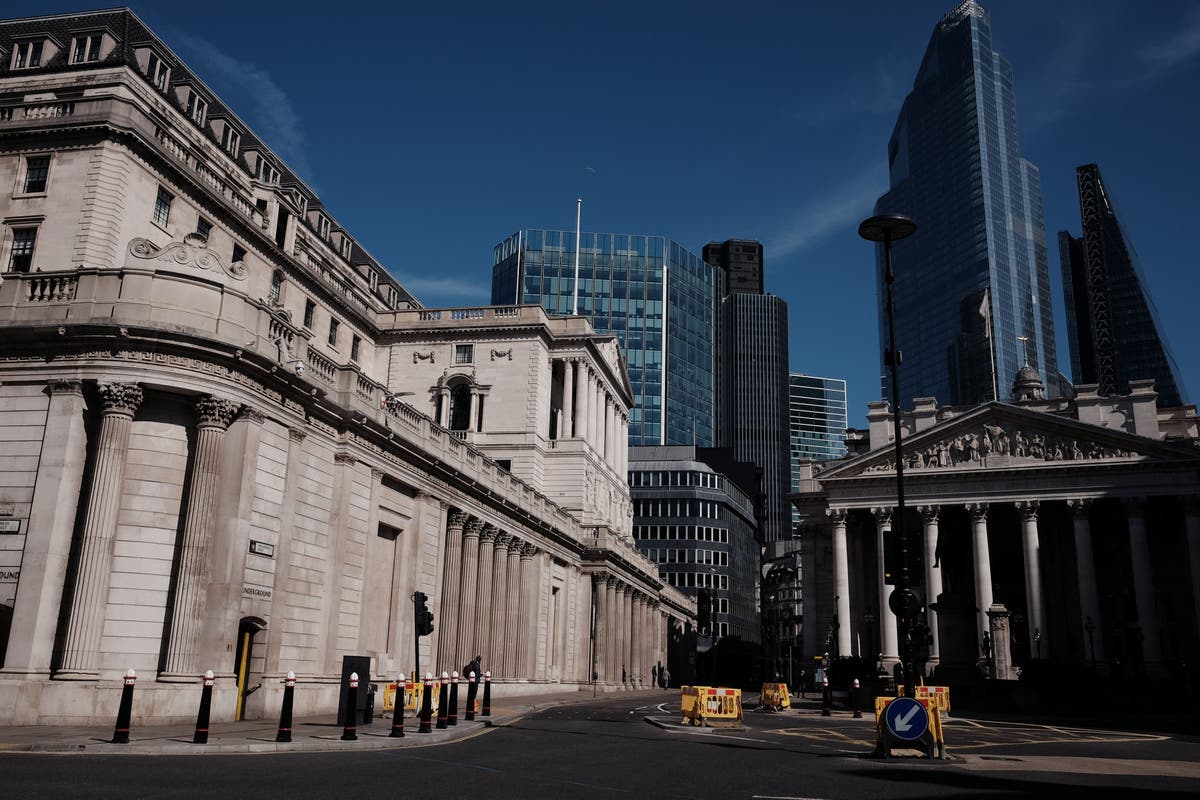 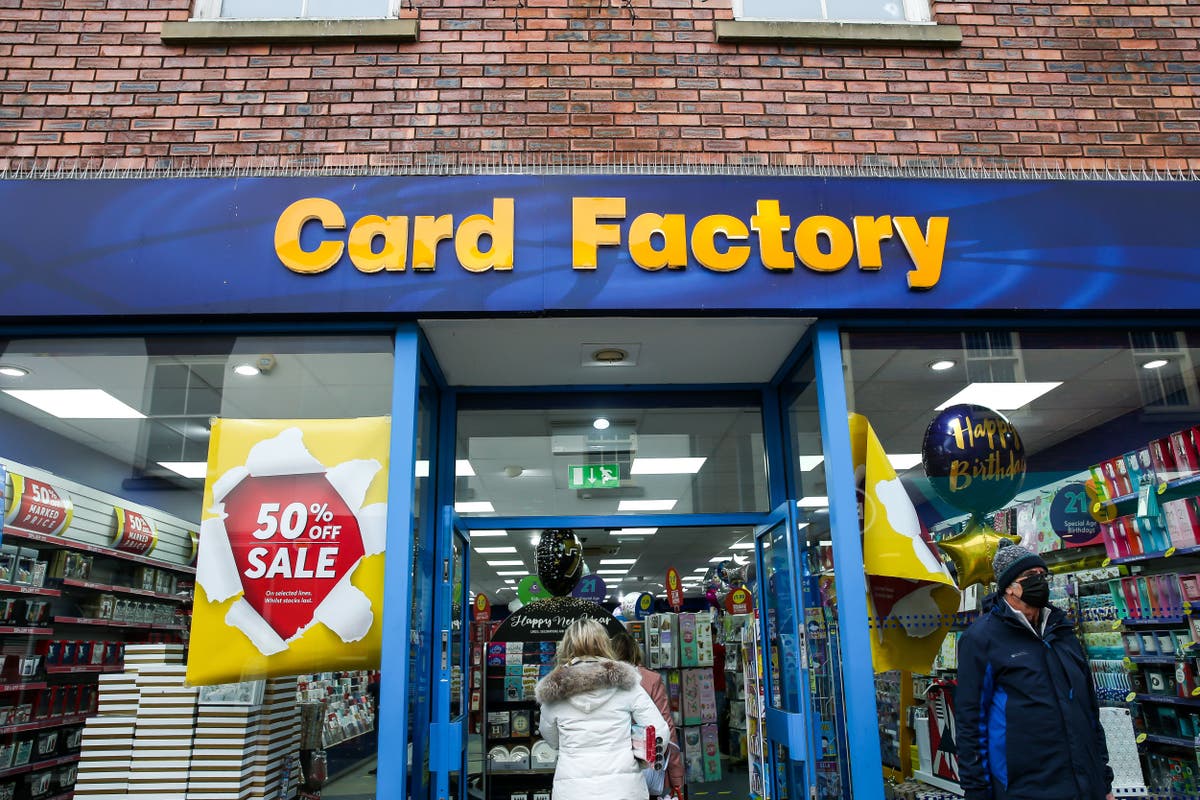 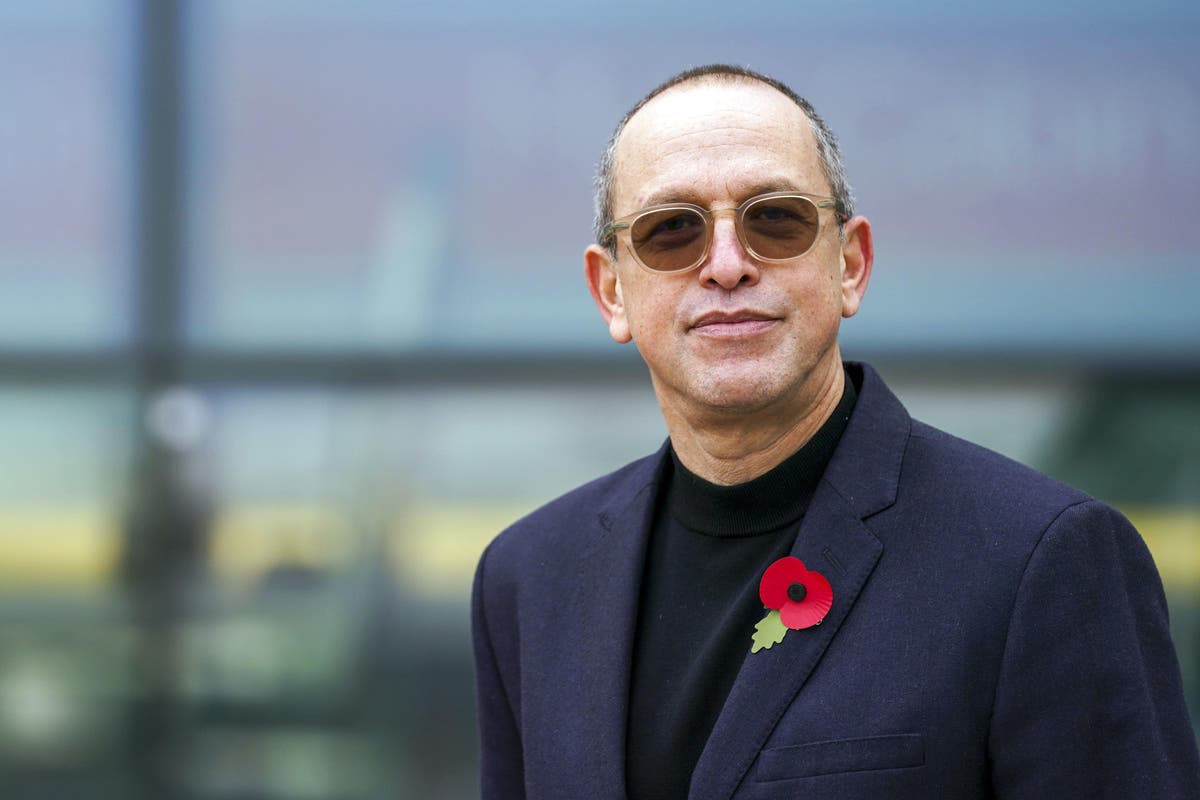