he boss of a major power company has warned that the 80% rise in the energy price cap will be “truly catastrophic” for millions, while Scotland’s First Minister said it is “simply unaffordable”.

First Minister Nicola Sturgeon said the energy price cap rise must be cancelled, and Scottish Power chief executive Keith Anderson said that only a big solution can “shelter people from the worst this winter”.

The cap will come into effect for about 24 million households in England, Scotland and Wales on default energy tariffs on October 1, and will remain in place until December 31, when it will be adjusted again.

Scotland’s Energy Secretary Michael Matheson said the increase is “unsustainable” and warned it would push millions into fuel poverty.

Ms Sturgeon said the rise should not be allowed to happen.

She tweeted: “This is simply unaffordable for millions. It cannot be allowed to go ahead.

“This rise must be cancelled, with the UK gov and energy companies then agreeing a package to fund the cost of a freeze over a longer period, coupled with fundamental reform of the energy market.”

Mr Anderson last week called on the Government to double the support packages that it put into place in May this year – which promised £400 for all households and up to £1,200 for the most vulnerable.

In a statement issued after Friday’s price cap announcement, he said: “The size and scale of this issue is truly catastrophic for UK households and that’s why only a big solution can tackle it once and for all to shelter people from the worst this winter.

“We have offered Government a plan, backed by the industry, that can be delivered this year, tailored in line with their priorities and will support the UK economy – with the cap set at £3,549, what billpayers need now is to hear what additional help is coming.”

Mr Matheson told BBC Radio Scotland’s Good Morning Scotland programme that households were already struggling with the cap increase in April this year, and that “increasing it by another 80% is simply unsustainable”.

Ofgem’s chief executive Jonathan Brearley warned of the hardship energy prices will cause this winter and urged the incoming prime minister and Cabinet “to provide an additional and urgent response to continued surging energy prices”.

The regulator said the increase reflected the continued rise in global wholesale gas prices, which began to surge as the world unlocked from the Covid pandemic and had been driven even higher to record levels by Russia slowly switching off gas supplies to Europe.

In a statement issued after the increase was confirmed on Friday, Mr Matheson called on the UK Government to act.

He said: “The only acceptable course of action now is for the UK Government, who have the necessary policy levers and borrowing powers at their disposal, to take immediate steps to cancel the increase for all households.”

Mr Matheson said the Scottish Government will continue to press the UK Government to reform the energy market to prevent this situation occurring again in the future.

He said the Scottish Government is treating the situation as a “public emergency” and has prepared a £1.2 million package to enable the immediate expansion of energy advice services.

Mr Sarwar said: “This is a national emergency and our Governments have a moral duty to act.”

Citizens Advice Scotland chief executive, Derek Mitchell, said: “This increase should not go ahead. It is absolutely horrifying for people who are hanging on by a thread financially.”

He said: “I know the energy price cap announcement this morning will cause stress and anxiety for many people, but help is coming with £400 off energy bills for all, the second instalment of a £650 payment for vulnerable households, and £300 for all pensioners.”

A UK Government spokesperson said: “We know people are incredibly worried about rising energy bills, following unprecedented gas prices across the continent driven by global events, including Putin’s aggression in Ukraine and his weaponisation of energy in Europe.

“Direct support will continue to reach people’s pockets in the weeks and months ahead, targeted at those who need it most like low-income households, pensioners and those with disabilities. As part of our £37 billion package of help for households, one in four of all UK households will see £1,200 extra support, provided in instalments across the year, and everyone will receive a £400 discount on their energy bills over winter.

“The civil service is also making the appropriate preparations in order to ensure that any additional support or commitments on cost of living can be delivered as quickly as possible when the new Prime Minister is in place.”

Bus and train strikes: When are they and which London routes are affected?

Rafael Leao ‘not distracted’ by Chelsea links as deadline looms 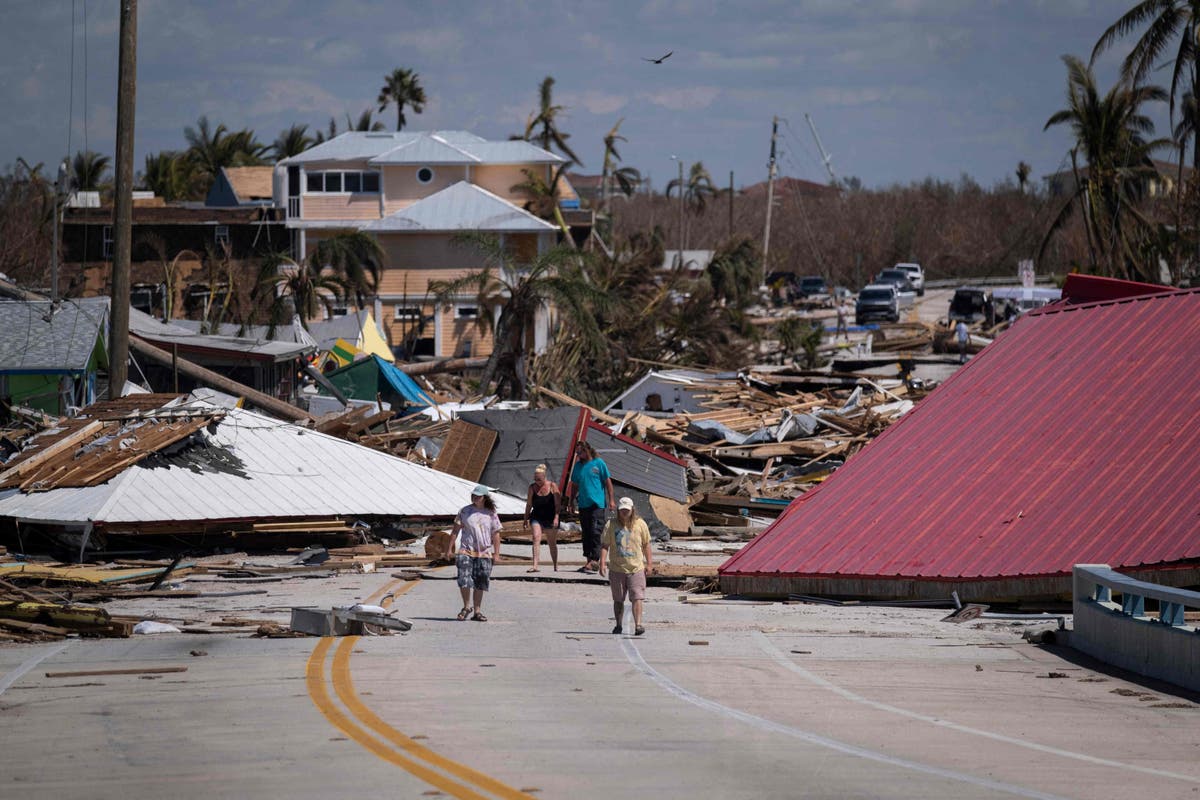