lder homeowners across England could potentially “unlock” £129,000 on average by downsizing to a smaller home, research suggests.

The average amount of cash which could potentially be freed up varies from just under £60,000 in the North East to just over £239,000 in London, according to the analysis by Savills.

The calculations do not include the potential costs of moving, such as stamp duty, legal costs and removal services, which would also need to be weighed up if someone was deciding whether moving was worthwhile.

The estate agent said that, across England, more than 3.6 million homes owned by over-65s have at least two spare bedrooms.

Lucian Cook, head of residential research at Savills, said: “Traditionally, homeowners have understandably been reluctant to downsize given their attachment to the former family home, a lack of financial incentive to do so, and a limited supply of good quality retirement accommodation to entice them to make the move.

With the costs of running a home increasing so rapidly, the financial benefits of downsizing are likely to come to the fore over the next 12 to 18 months

“Indeed the English Housing Survey tells us that only 3% of homeowners over the age of 65 are dissatisfied with their current home and only 36% of movers are looking to move to a smaller or cheaper property.

“However, with the costs of running a home increasing so rapidly, the financial benefits of downsizing are likely to come to the fore over the next 12 to 18 months and, for some, this will outweigh the feared upheaval of a house move.”

Mr Cook continued: “Longer term, if we are going to make more efficient use of our existing housing stock, there needs to be a change in attitudes to downsizing, not just among individuals but also among policymakers.

“While most of the focus of housing policy is about getting younger generations on to the housing ladder, arguably much greater focus should be given to the provision of retirement housing that better suits the needs of active downsizers and that the older generations aspire to live in.”

Here are the average amounts that older homeowners could potentially unlock by downsizing, according to Savills: 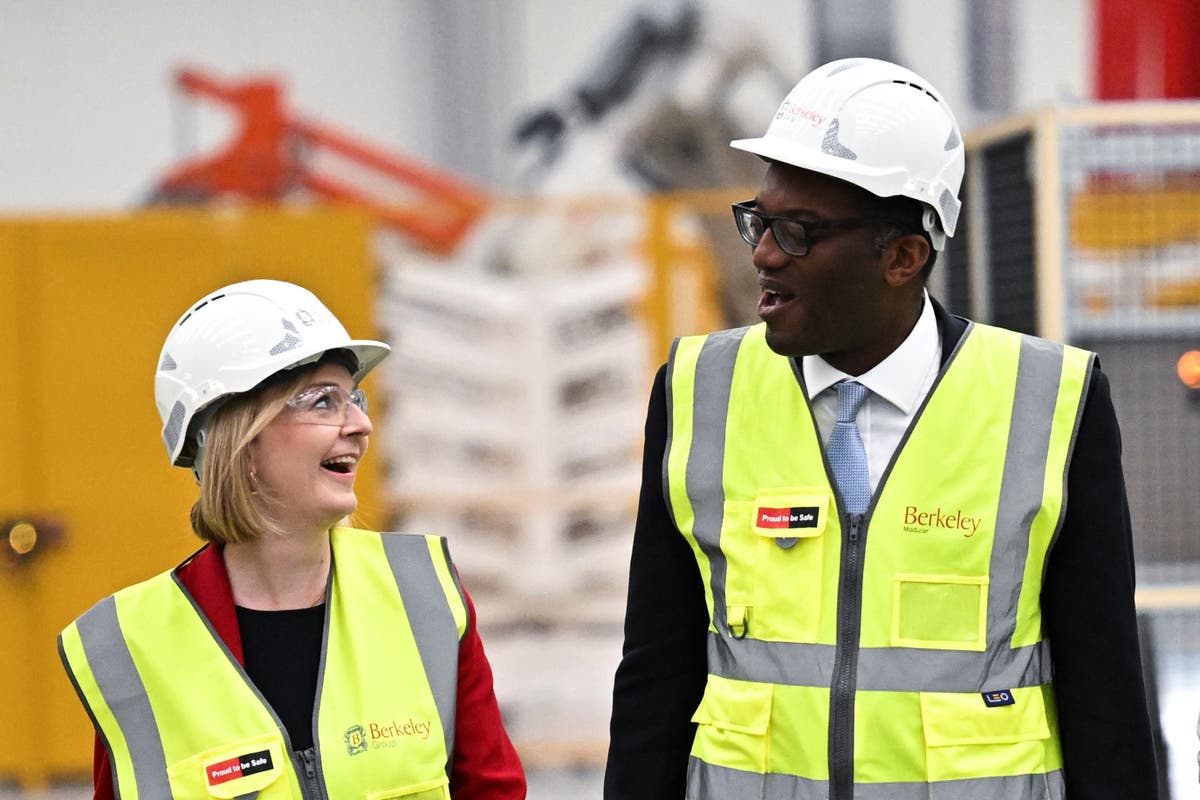