wo out of five people do not feel part of their local community with many planning to move out of the area, a new study suggests.

A survey by the Co-op of more than 2,100 adults found those living in the West Midlands, London and Scotland were least likely to feel part of their community.

Northern Ireland topped the list as the area with the most engaged communities, followed by the East of England and the East Midlands.

Our study shows that when people come together good things happen, which is crucial during these challenging times

The Co-op said one reason for the lack of community spirit was that communities can be seen as a “revolving door”, with one in four of those polled saying they will probably move away in a few years time.

For those who plan on moving out of their area in the next five years, over a quarter said it was because they don’t feel a strong connection to their community, a fifth said they wanted to live closer to their friends and family and a similar number said they were renting and so have no housing security.

Other reasons included expensive housing or a lack of jobs, while issues such as a lack of shops or doctors’ surgeries were identified.

In response to the findings, the Co-op announced plans to introduce a further 150 ‘Member Pioneers’ aimed at bringing people and local causes together.

Rebecca Birkbeck, director of community and membership at the Co-op said: “It’s concerning that so many people feel disconnected from their local community.

“Our study shows that when people come together good things happen, which is crucial during these challenging times.”

Six days after saying goodbye to his daughter, frail King passes away 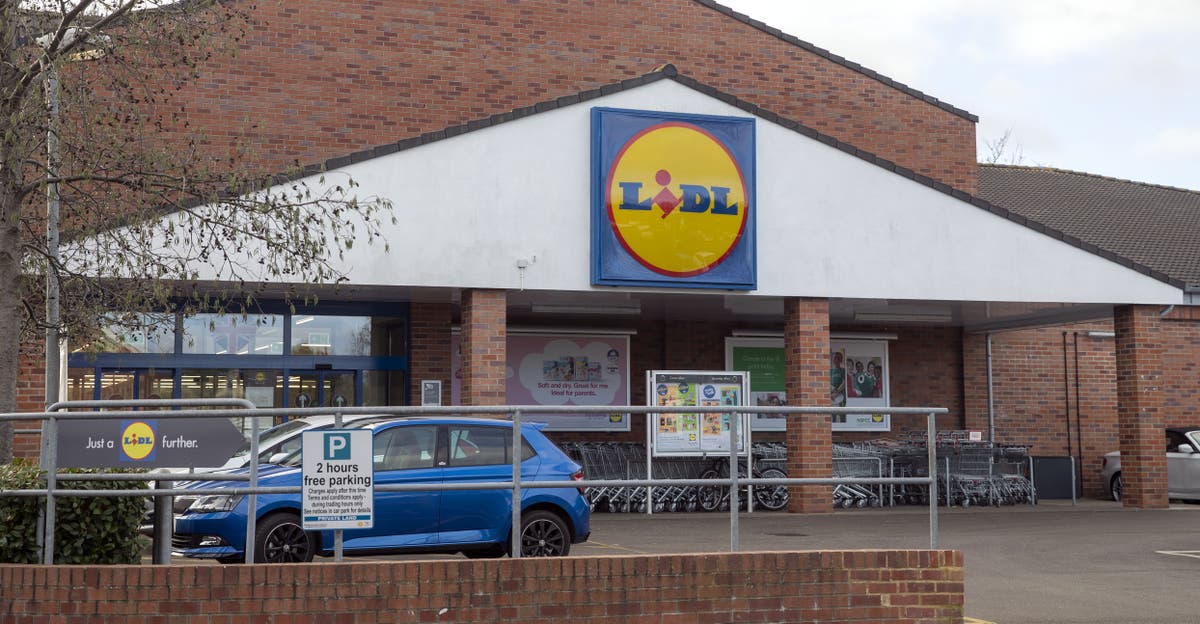 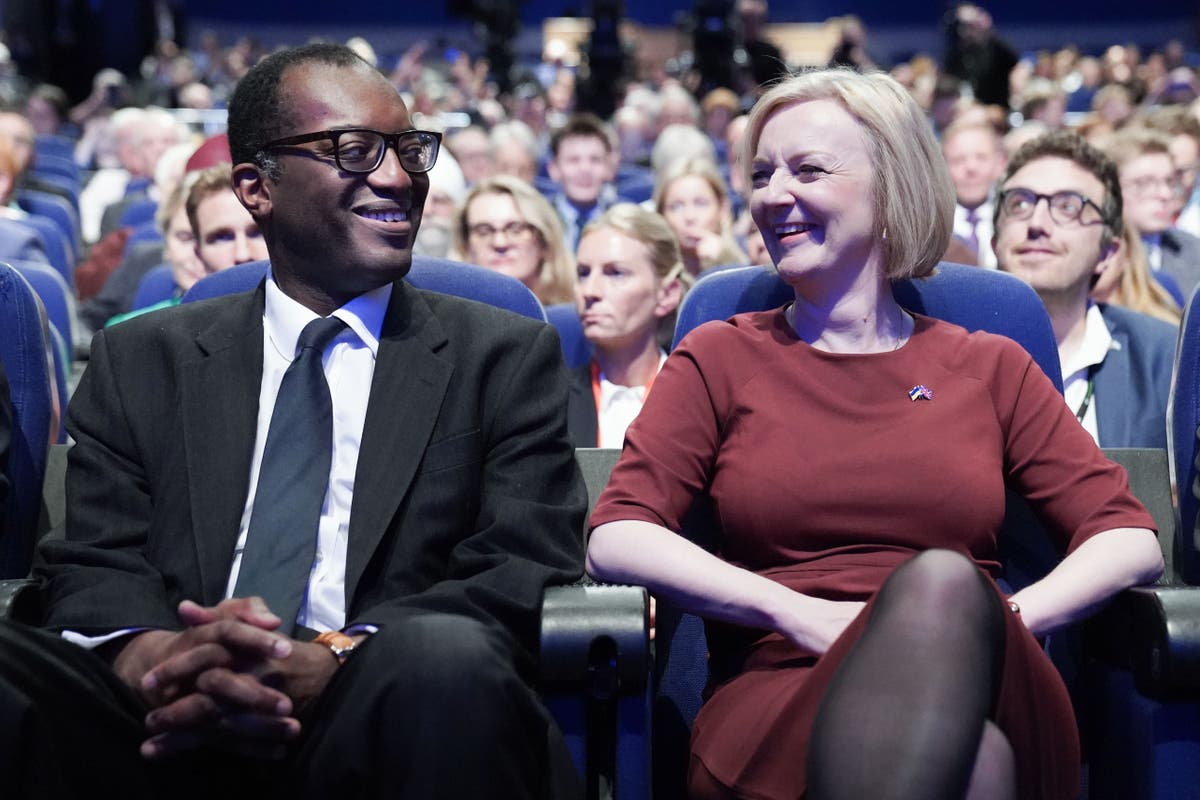 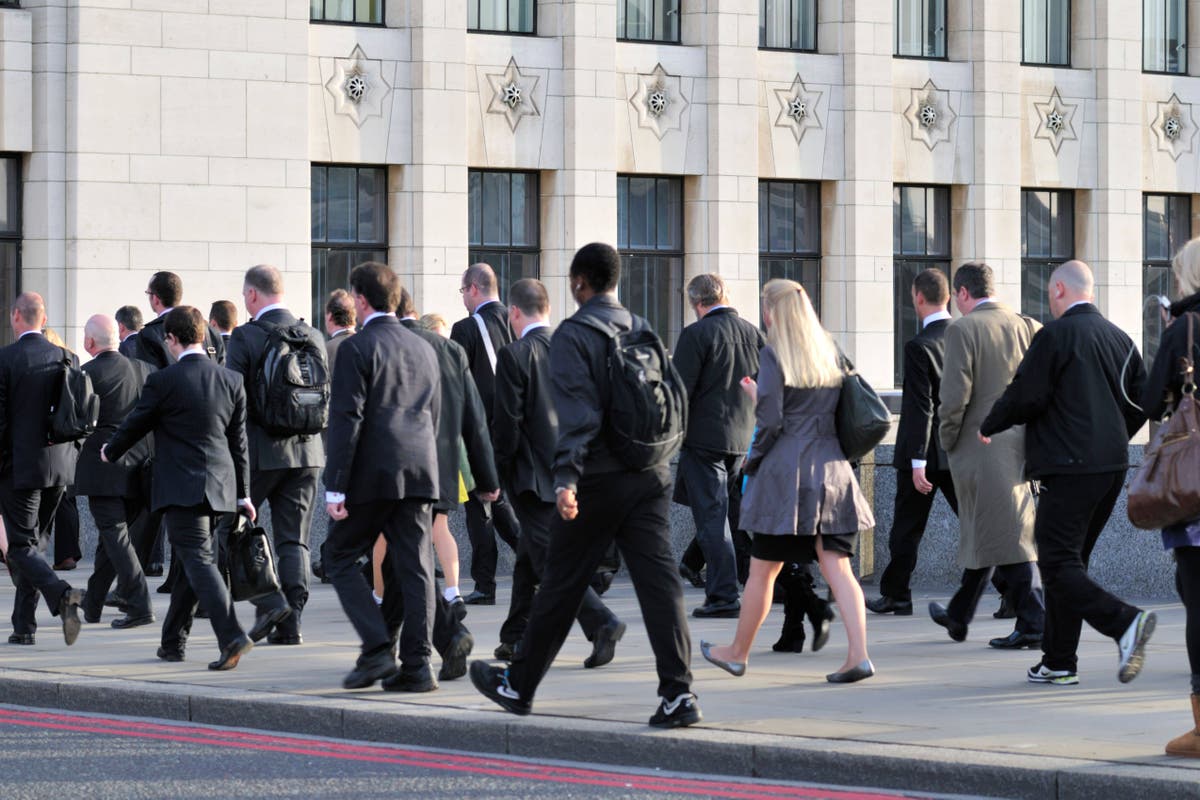