ritain’s new Chancellor Kwasi Kwarteng has the job of holding the UK’s purse strings as the country faces a worsening cost-of-living crisis.

But his experience in the business and energy hot seat at least ensures he has the credentials for the economic onslaught ahead.

He inherits an economy forecasted to plunge into a recession – longer than the one seen during the financial crisis – as inflation soars to eye-watering levels, all set against a backdrop of already ballooning public debt and soaring government borrowing costs.

With the need to tackle the cost crisis crippling many households and businesses at the very top of the in-tray, his previous role as energy and business secretary will give him a head start, even if the economic challenges continue to mount.

Following Nadhim Zahawi’s brief stint in the role, Mr Kwarteng becomes the UK’s fourth ethnic-minority chancellor in a row – with Rishi Sunak and Sajid Javid having also held the job in the past four years.

Mr Kwarteng, whose parents are from Ghana, was born in east London and brought up in a middle-class family.

He won a scholarship to Eton and later read classics and history at Trinity College, Cambridge.

He also attended Harvard University on a Kennedy Scholarship before going on to earn a PhD in economic history from the University of Cambridge in 2000.

He was elected as an MP for Spelthorne in 2010.

He has been a close political ally of new Prime Minister Liz Truss for years and is in tune with her promises to slash taxes and loosen the purse strings to prop up the economy.

He has clashed openly in the past with Mr Sunak on his predecessor’s policies, while he is also said to have often been at logger heads with the Treasury.

Writing in the Financial Times recently, Mr Kwarteng made it clear he is relaxed about bumping up the UK’s already sky-high levels of borrowing to help the economy weather the crisis.

In the piece, he said: “Given the severity of the crisis we face, there will need to be some fiscal loosening to help people through the winter.

“That is absolutely the right thing to do in these exceptionally difficult times.

“The UK’s ratio of debt to gross domestic product is lower than any other G7 country except Germany, so we do not need excessive fiscal tightening.”

With Ms Truss promising an immediate emergency budget and spending review and tax cuts from “day one”, she is leaving Mr Kwarteng with a challenging task ahead – with experts raising concerns over the lack of any so-called headroom in the public finances to fund her plans.

This all comes as soaring inflation, a tanking pound and last month’s biggest sell-off of UK government bonds – or gilts – since 1994 has sent government borrowing costs surging.

Despite Mr Sunak’s insistence that borrowing needs to be kept in check and massive tax cuts will only fuel inflation, Mr Kwarteng sought to assure “that this will be done in a fiscally responsible way” in his recent Financial Times op ed.

He is likely to want to shake up the Treasury, given reports of his annoyance at its tendency to over-complicate measures, but has rowed back on speculation he will look to end the independence of the Bank of England.

It remains to be seen, however, if he will look to overhaul the Bank’s increasingly out-dated inflation mandate in what is set to be just one of the many dilemmas the new Chancellor must face. 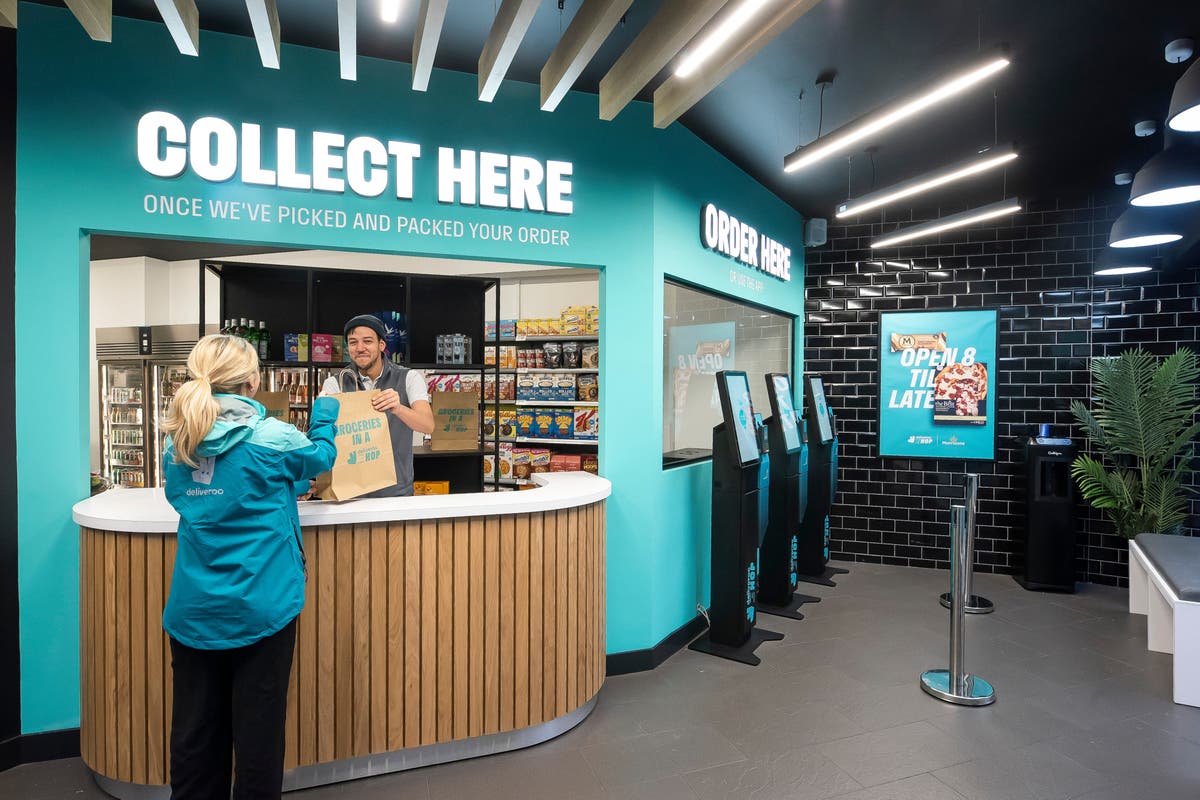