etailer JD Sports Fashion has seen its profits tumble by nearly a fifth as bosses cautioned over inflation and supply chain disruption affecting trading over the rest of the year.

The sportswear chain posted an 18% drop in pre-tax profits to £298.3 million for the six months to July 30.

JD said the results were at the top end of its expectations, with the reduction on last year’s profits partially driven by supply chain disruption affecting international brands and dragging down stock of its key footwear styles.

Profits in North America nearly halved as a result of the temporary fiscal stimulus in the US last year boosting sales more than usual, JD added.

Bosses warned that widespread economic uncertainty, inflationary pressures and industrial action leading to further challenges in supply chains could affect its trading in the second half of the year, although the group did not alter its full-year profit outlook.

Despite worsening economic conditions, consumers are “reluctant to give up the things most important to them”, the company said, adding that demand remains resilient.

This is reflected in the company’s revenue which grew to £4.4 billion in the first half of the year, up from £3.9 billion a year ago.

Sales were particularly strong in the summer as a result of more people going on international holidays, although trade slowed in August and early September as shoppers held back on buying clothes for the autumn season while the weather stayed warm, JD said.

JD’s non-executive chair Andrew Higginson said: “Whilst the overall performance continues to be encouraging and the result for the half year was at the upper end of the board’s expectations, it must also be recognised that the most material trading periods lie ahead.

“Given the widespread macro-economic uncertainty, inflationary pressures and the potential for further disruption to the supply chain with industrial action a continuing risk in many markets, it is inevitable that we remain cautious about trading through the remainder of the second half.

Mr Higginson also pointed out that although there has been a “period of transition” for the board, it has not impacted the group’s financial performance.

JD’s former boss Peter Cowgill resigned in May after the retailer was fined £4.3 million by the UK’s competition watchdog for sharing commercially-sensitive information with Footasylum, the rival it was seeking to buy.

It then incurred a £50 million loss from the sale of Footasylum after being ordered to offload the business by the Competition and Markets Authority.

JD Sports revealed on Wednesday it had agreed to pay £5.5 million to Mr Cowgill after he stepped down.

Mr Cowgill will take home £3.5 million over two years as part of an exit agreement preventing him from taking a new job at a competitor company or advising similar brands.

He will also receive £2 million for giving his support and insight to the new chief executive, former B&Q executive Regis Schultz, and chairman, Andy Higginson, over an agreed three-year consultancy period.

Shares in JD Sports were down around 3% on Thursday morning. 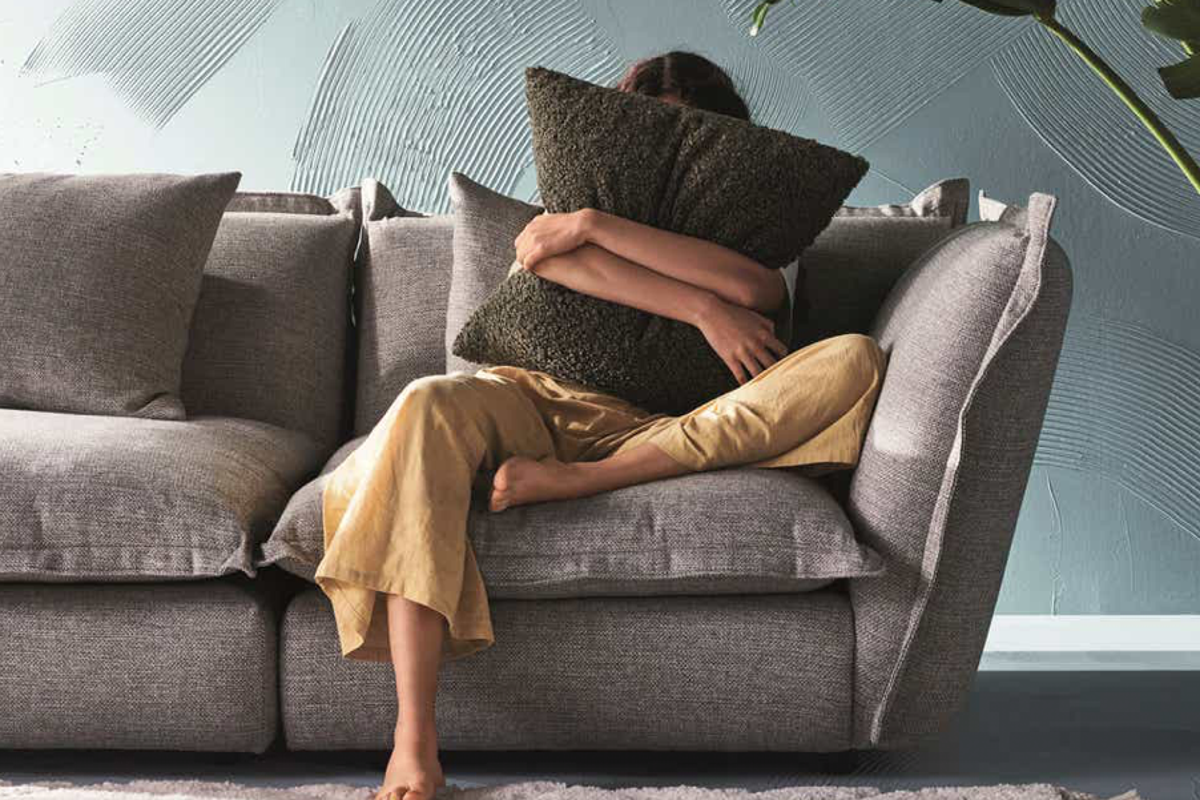