he Government is considering withdrawing Avanti’s contract to run train services on the West Coast Mainline, as ministers insisted “all options” remain on the table once the agreement ends.

Rail operator Avanti has run fewer than half of its normal services since August 14 and blamed the reduction on “unofficial strike action” by drivers.

Transport minister Trudy Harrison insisted restoring the service between London and Manchester to full strength was an “absolute priority” for the Government.

In the Commons, she faced calls from Labour to strip Avanti of the contract when it expires in October.

The firm says it normally runs around 400 trains per week with drivers voluntarily working on their rest days – for extra pay – but that “dropped suddenly to fewer than 50”.

Ms Harrison told MPs: “Avanti has reduced their timetable in response to the withdrawal of the rest day working. Reducing the timetable provided better certainty and reliability for passengers as it reduced the number of short-notice cancellations.

“The department continues to work closely with Avanti to monitor performance whilst they continue to review the demand data and the position regarding train crew availability to inform options to reliably increase services.

“An increase in services between Manchester and London remains an absolute priority and Avanti will continue to look for opportunities to support passengers and businesses along this route.”

Ms Harrison said the West Coast partnership franchise agreement is due to expire on October 16, adding a “decision has yet to be taken” by the Transport Secretary.

She added: “Given the market and the commercially sensitive nature of the outcome, further information cannot be provided at this time.”

All options remain on the table. Withdrawing Avanti’s contract is one of those options

But the minister later went further, telling the Commons: “We are considering all options, all options remain on the table. Withdrawing Avanti’s contract is one of those options, but we are bearing in mind all of the implications of that.

“As I said earlier, you can cut this cake however you want, but ultimately we need the drivers to be driving the trains and that has got to be the absolutely priority. One service an hour is completely unacceptable.”

Labour MP Navendu Mishra (Stockport) said: “The chaos continues to blight the lives of thousands of people in my own constituency, but also across the north west of England and other parts of the UK.”

He added: “Aslef and RMT union members across the country have indeed recently been on strike in defence of their pay, terms and conditions. And I pay tribute to their members for doing so.

“But their strike action has no bearing on the fact that Avanti have a business model which expects train drivers to work their rest days, rather than having a sufficient staffing level as a way of maintaining the service.

“There have been underlying problems at Avanti for a very long time”, he said, adding there “continues to be a lack of clarity and certainty around the release of tickets”.

Shadow transport secretary Louise Haigh asked if the Government would demand an “urgent plan” from Avanti to restore the timetable, and called for ministers “to strip Avanti of its contract when it comes up for renewal next month”.

Several Conservative former ministers complained about the knock-on effects which Avanti’s problems were causing in their rural constituencies.

Dumfriesshire, Clydesdale and Tweeddale MP David Mundell said that passenger confidence is “being completely undermined by the unreliability of services” in his Scottish constituency, where Avanti plays a part in the “extensive timetable to Lockerbie station”.

Clwyd West MP David Jones said that the North Wales mainline has been reduced “to the status of a branch line”, adding it was “an unacceptable state of affairs for the travelling public of North Wales”.

How Tottenham line up against Marseille tonight 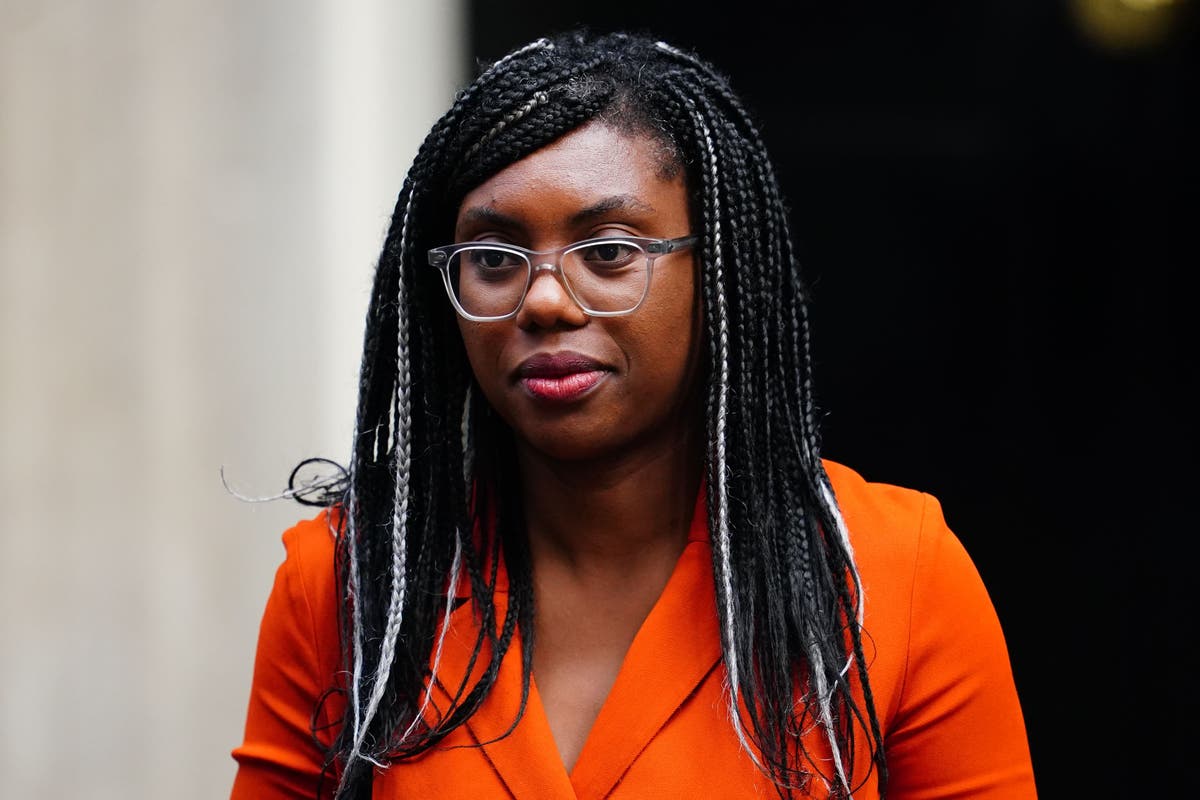 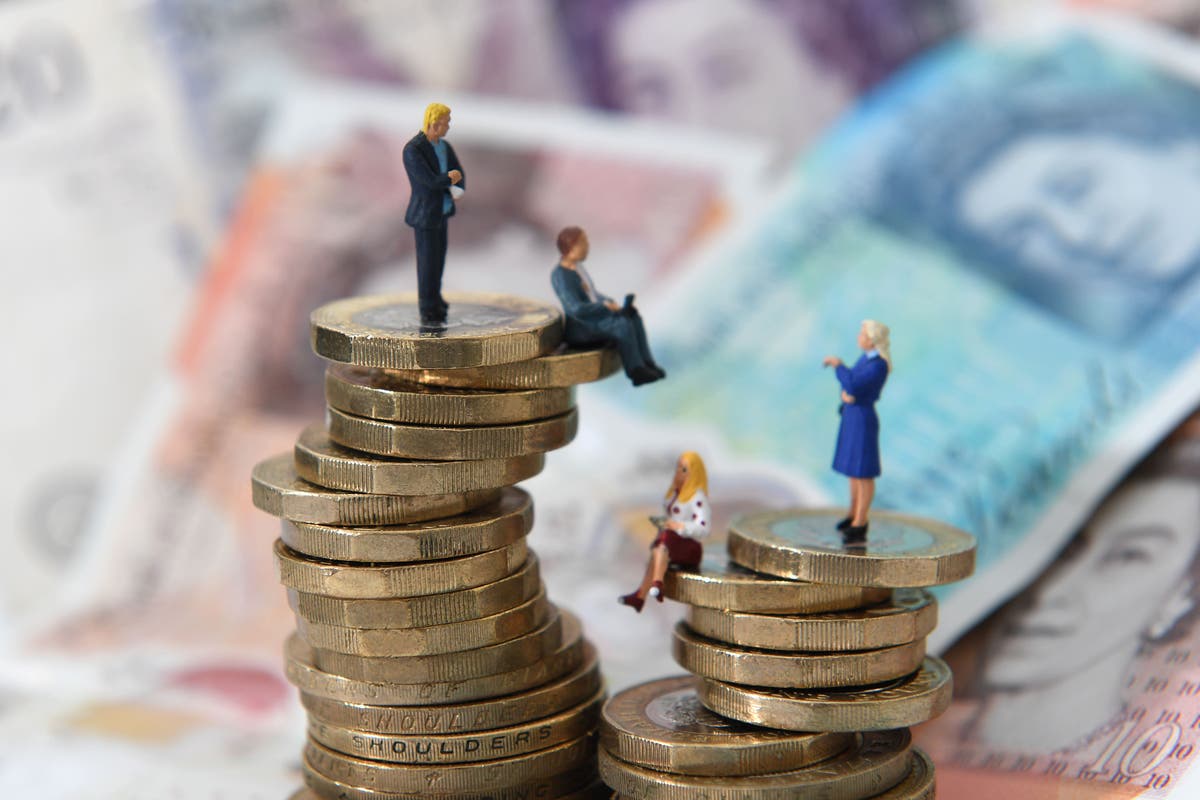 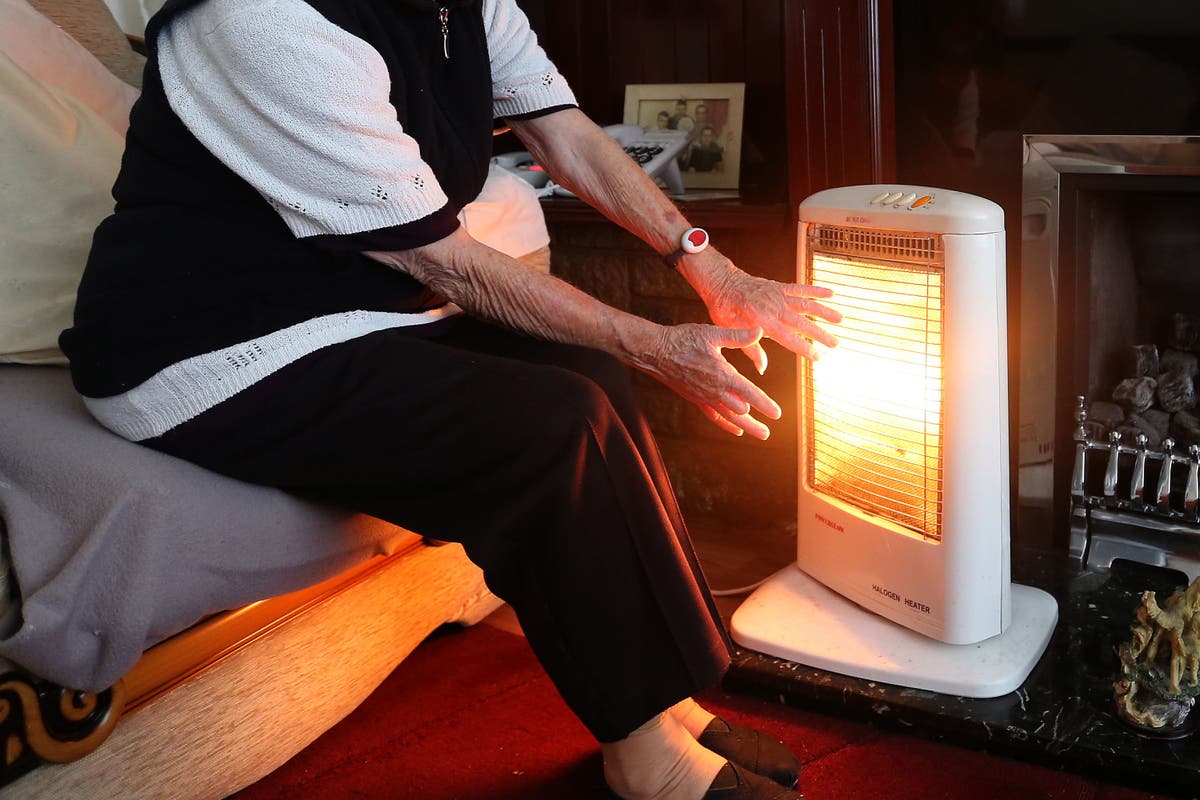