Rio Tinto lost 2.5% and Anglo American fell by just under 2%, while BP retreated 1.5% or 6.5p to 446.15p. AstraZeneca fell 214p to 10,300p after analysts Morgan Stanley downgraded their recommendation on the drugs giant.

Housebuilders featured in the lower part of the risers board after in-line annual results from Barratt Developments and the latest resilient house price figures from Halifax. Other blue-chip risers included Rolls-Royce with a rally of 0.9p to 77.6p.

The UK-focused FTSE 250 index outperformed the top flight after a decline of 0.3% or 47.11 points to 18,773.73. Fallers included WH Smith, which declined 39.5p to 1439.5p despite the retailer sticking by full-year expectations in a trading update today.

House prices steady, London up 8.8% in a year

House prices are proving to be resilient in the face of economic uncertainty, with the latest average figure from Halifax showing a return to growth in August.

The rise of 0.4% following July’s 0.1% decline resulted in another record high at £294,260, the seventh time in the past eight months that it has hit a new peak.

Wales remains at the top of the table for annual house price inflation, up by 16.1%, the strongest level of growth since early 2005.

European markets are pointing lower after US markets came under more pressure last night, with the tech-heavy Nasdaq extending its losses to a seventh straight session.

The impact of a strong dollar and expectations of another aggressive move on interest rates by Federal Reserve policymakers later this month meant the Nasdaq dropped 0.7% and the S&P 500 and Dow Jones Industrial Average lost 0.5% and 0.4% respectively.

The FTSE 100 index is set to fall by 65 points to 7235, according to CMC Markets, with traders in Frankfurt and Paris also braced for a downbeat session.

London’s top flight was marginally higher yesterday after retail, hospitality and banking stocks gained on the back of speculation that new prime minister Liz Truss is planning an energy price freeze for households and businesses.

Today’s weaker session also reflected China’s latest disappointing trade figures, with exports growth of 7.1% below a market forecast of 12.8% and the previous month’s 18% jump. Imports rose by just 0.3%, compared with expectations for 1.1% growth as the country grapples with the impact of Covid lockdowns.

Asia markets including the Hang Seng traded more than 1% lower and demand fears meant a further fall for the oil price to leave Brent crude futures at just above $91 a barrel.

CMC’s chief market analyst Michael Hewson said: “It’s becoming increasingly difficult to feel optimistic about the outlook for the Chinese economy as we head into the winter months.

“With 21.5 million people already locked down in Chengdu, and new restrictions being imposed in places like Guiyang, in Guizhou province, as well as Shenzhen, it’s hard to see a scenario for a significant economic pickup much before next year.”

How we expect Liverpool to line up against Napoli tonight 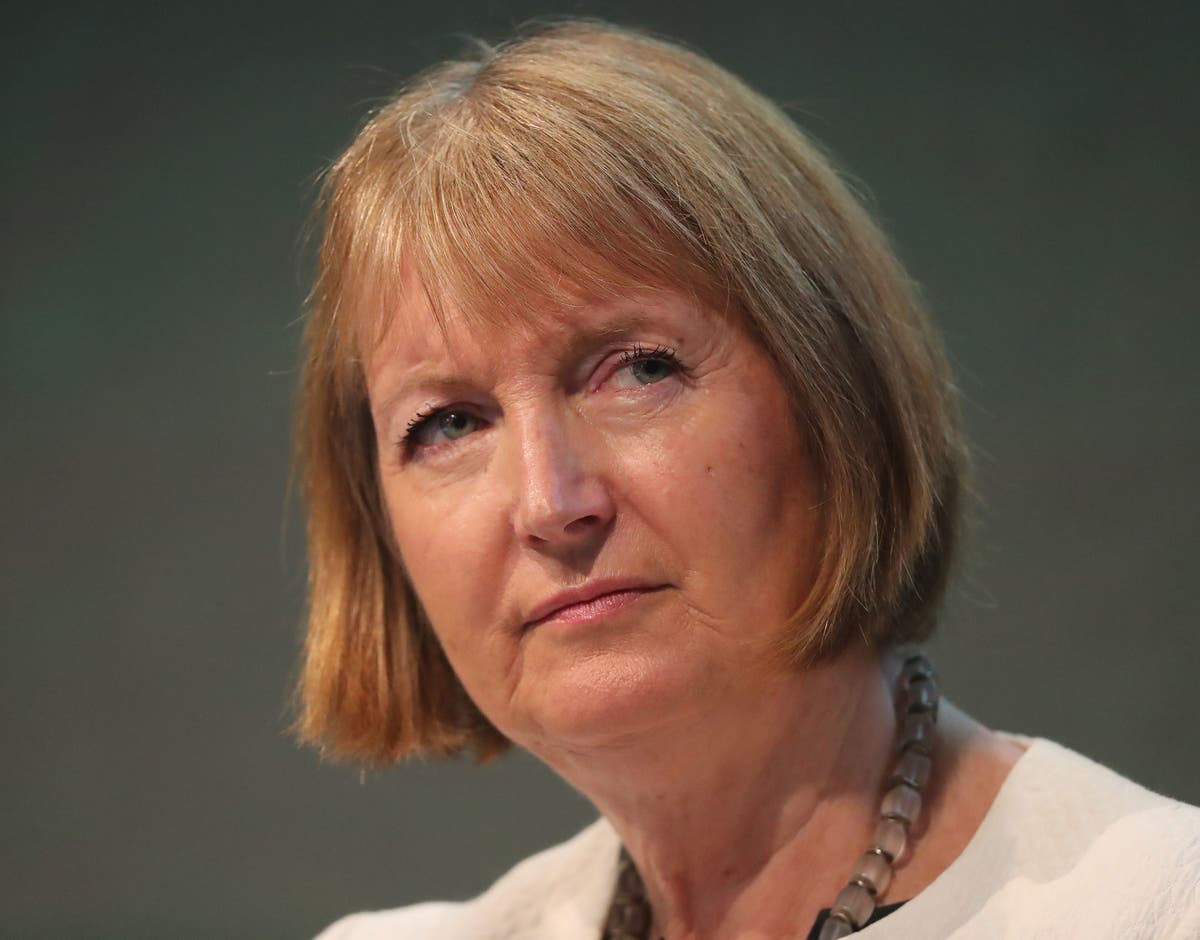