Responding to reports, the business said that it is considering bidding for the remaining shares in Aveva that it does not already own.

Schneider holds around 60% of Aveva’s shares.

“Schneider Electric confirms that it is considering a possible offer for the entire issued, and to be issued, share capital of the company not currently owned by Schneider Electric,” it said in a statement on Wednesday.

Shares in Aveva soared by more than a quarter following the news.

It now has until the close of play on September 21 to make a firm bid for the company or to walk away without making an offer.

“Whether or not an offer is made, Schneider Electric remains committed to Aveva, to its agnostic and autonomous business model and to its employees,” the company said.

Schneider called the UK one of its most important markets.

It has around 4,000 employees here, at 14 sites across the country.

Aveva said that it had seen Schneider’s statement, but it had not heard directly from the potential bidder.

“Any such proposal, if and when received, would be evaluated by an independent committee of the board of Aveva, together with its advisers.” 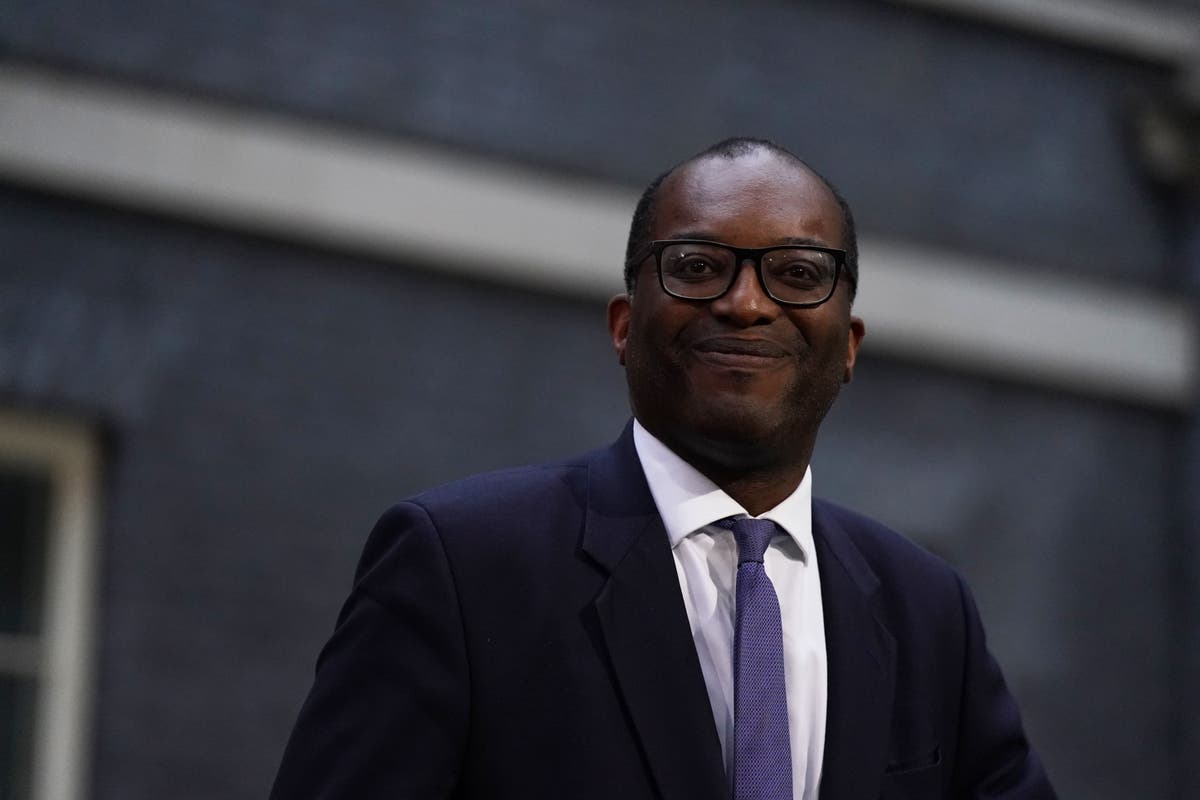 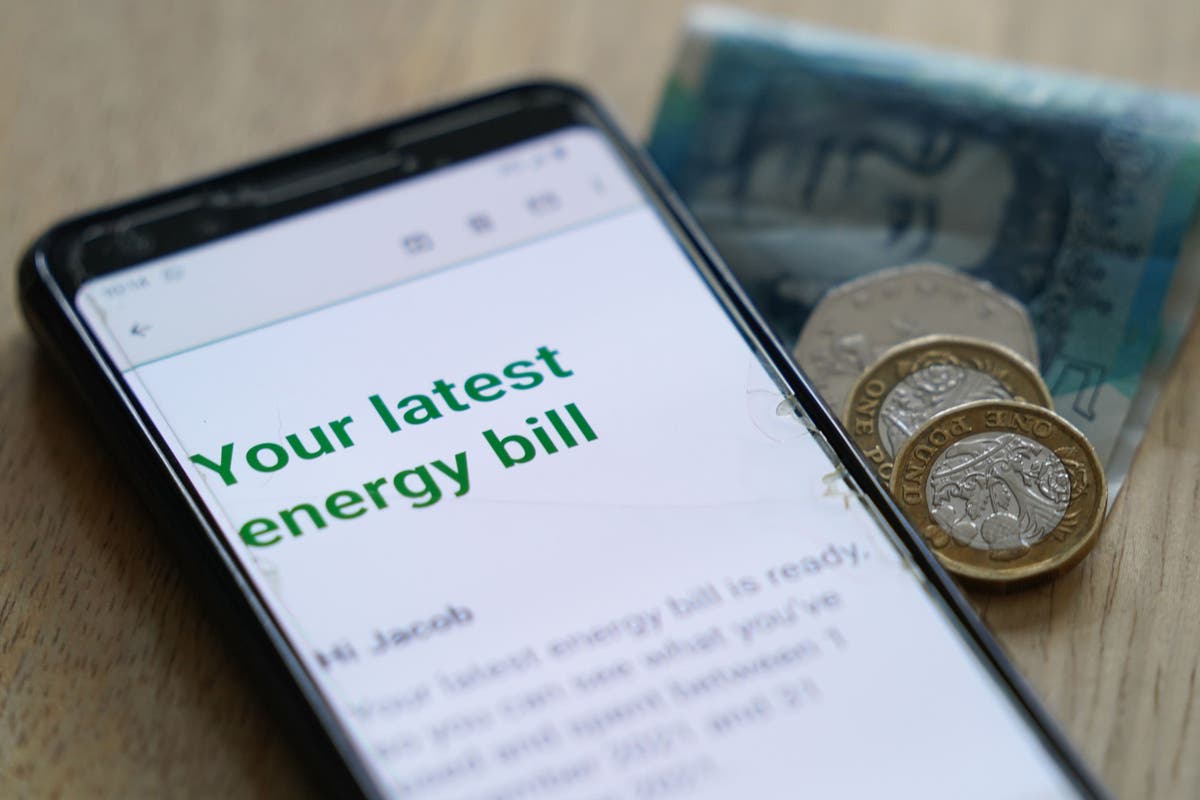 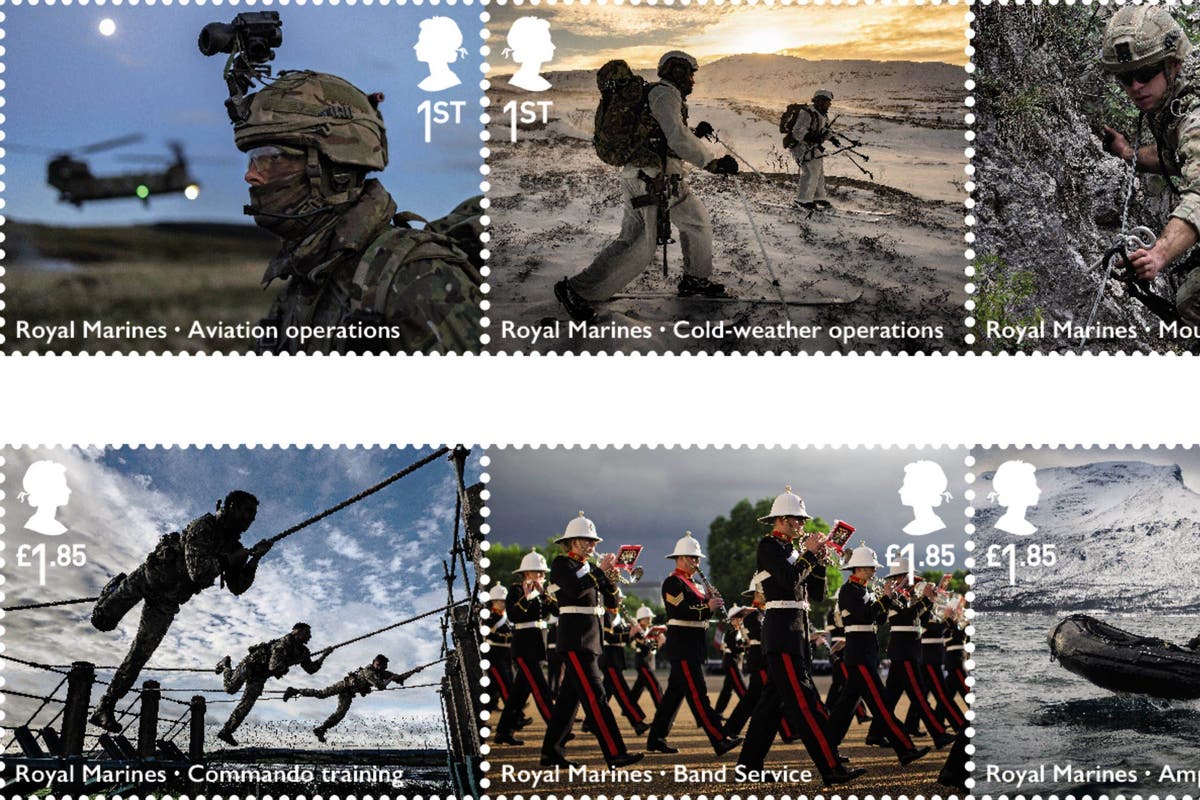 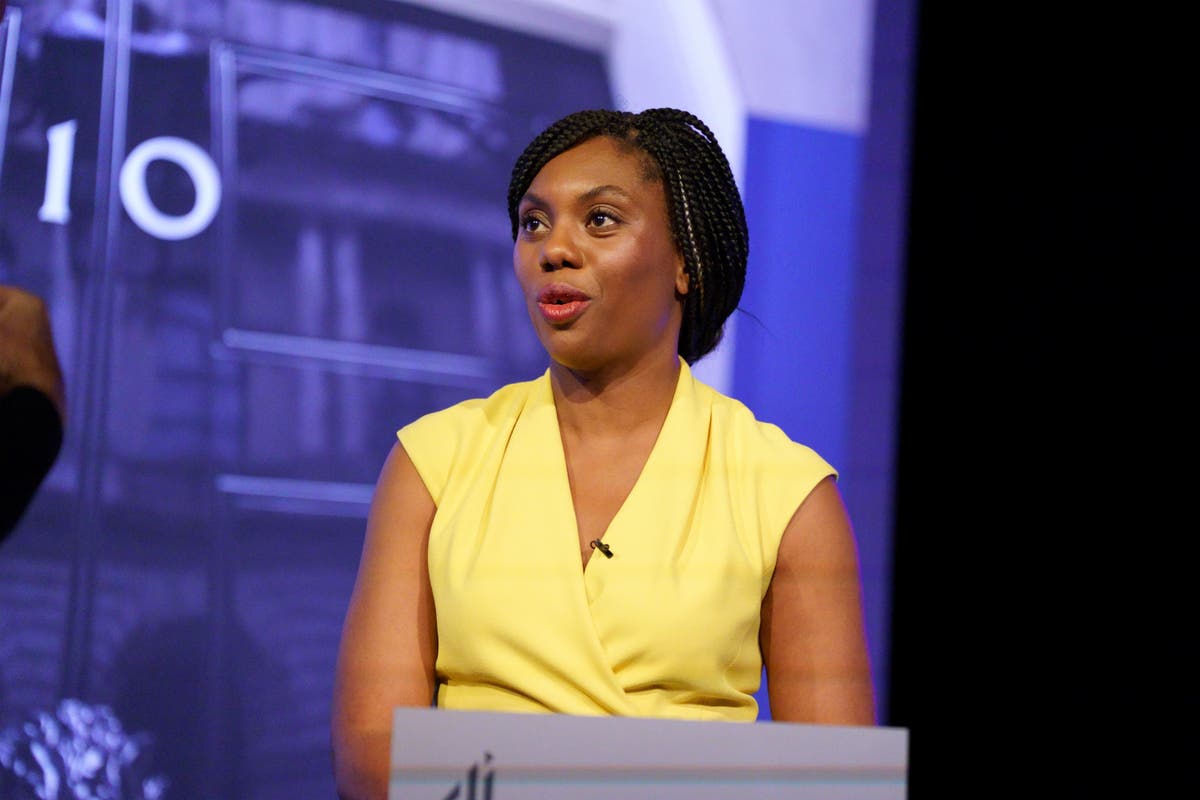