lon Musk’s wealth is set to plummet as much as $8 billion when US markets open today after Tesla’s third-quarter delivery numbers sent shares down 6% in pre-market trading.

The share price drop amounts to some $54 billion being wiped off the carmaker’s market cap after its delivery numbers failed to live up to analyst expectations despite reaching a record high.

Tesla said it had produced over 365,000 vehicles between July and September this year, and delivered over 343,000. The firm’s deliveries rose 35% over the period as supply chain woes and Covid restrictions eased at its manufacturing plant in China, but fell short of the 359,000 average analyst forecast, according to Refinitiv data.

Tesla blamed the delivery shortfall on a surge in the completion of cars towards the end of the quarter.

“As our production volumes continue to grow, it is becoming increasingly challenging to secure vehicle transportation capacity and at a reasonable cost during these peak logistics weeks,” Tesla said.

In a Tweet Musk said he hoped to “smooth out” a “crazy end of quarter delivery wave” and was aiming for steadier deliveries ahead.

Tesla’s upgraded Shanghai manufacturing plant is capable of producing 14,000 Model Ys and 8,000 Model 3s per week, but the company plans to keep production there below capacity through to the end of the year, sources told the Reuters news agency. 60% of Tesla vehicles made in China are sold domestically.

Musk is the world’s richest person with a wealth of $248 billion, according to Forbes. 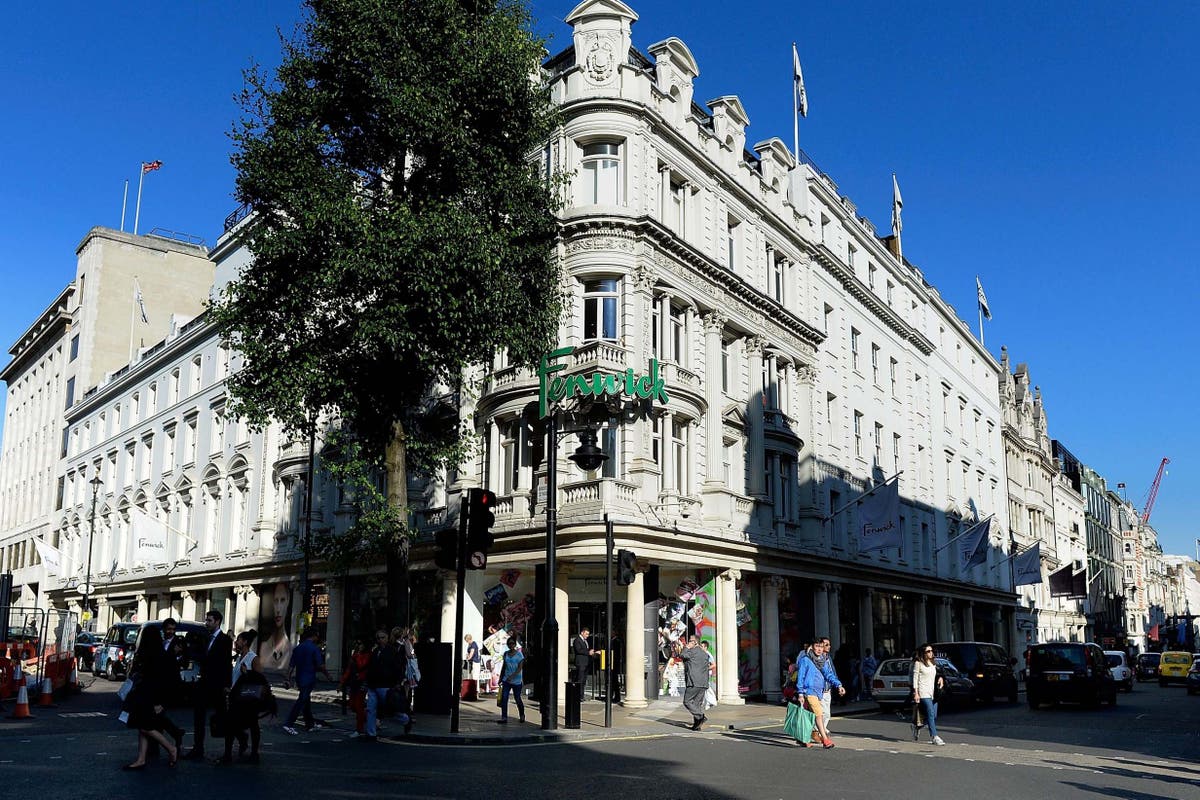 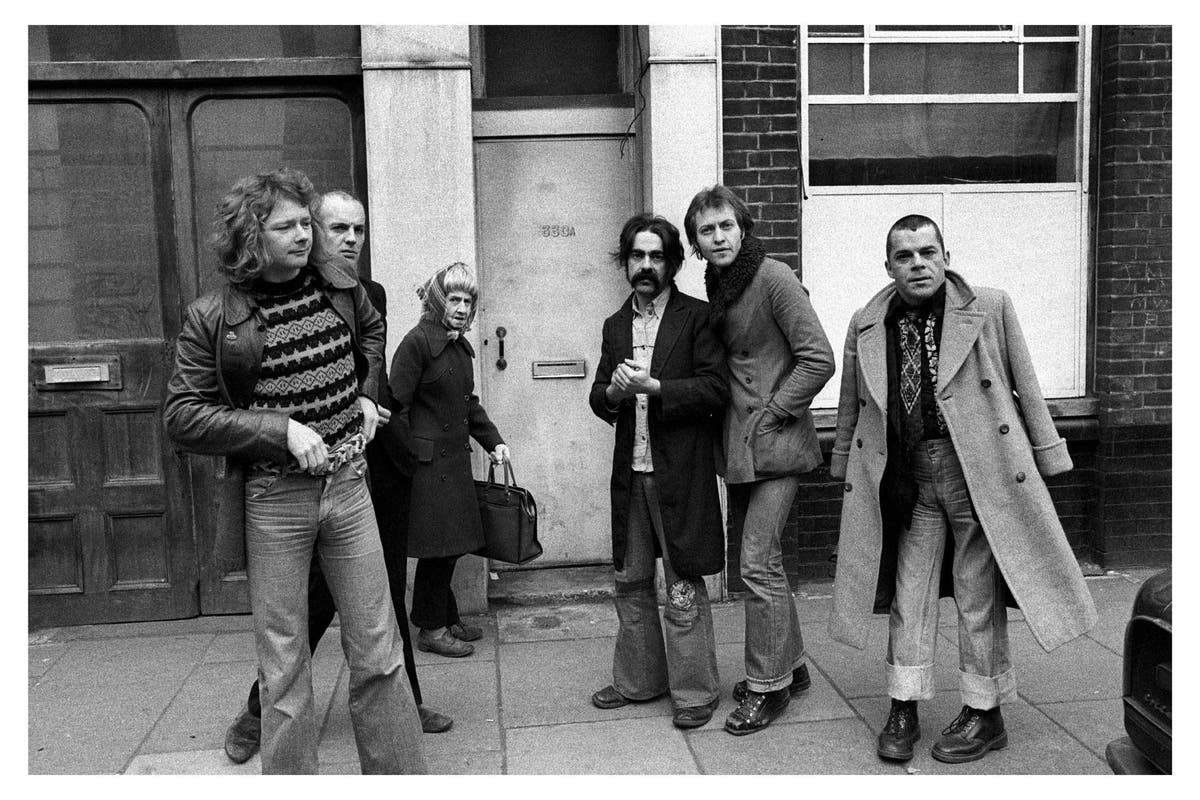 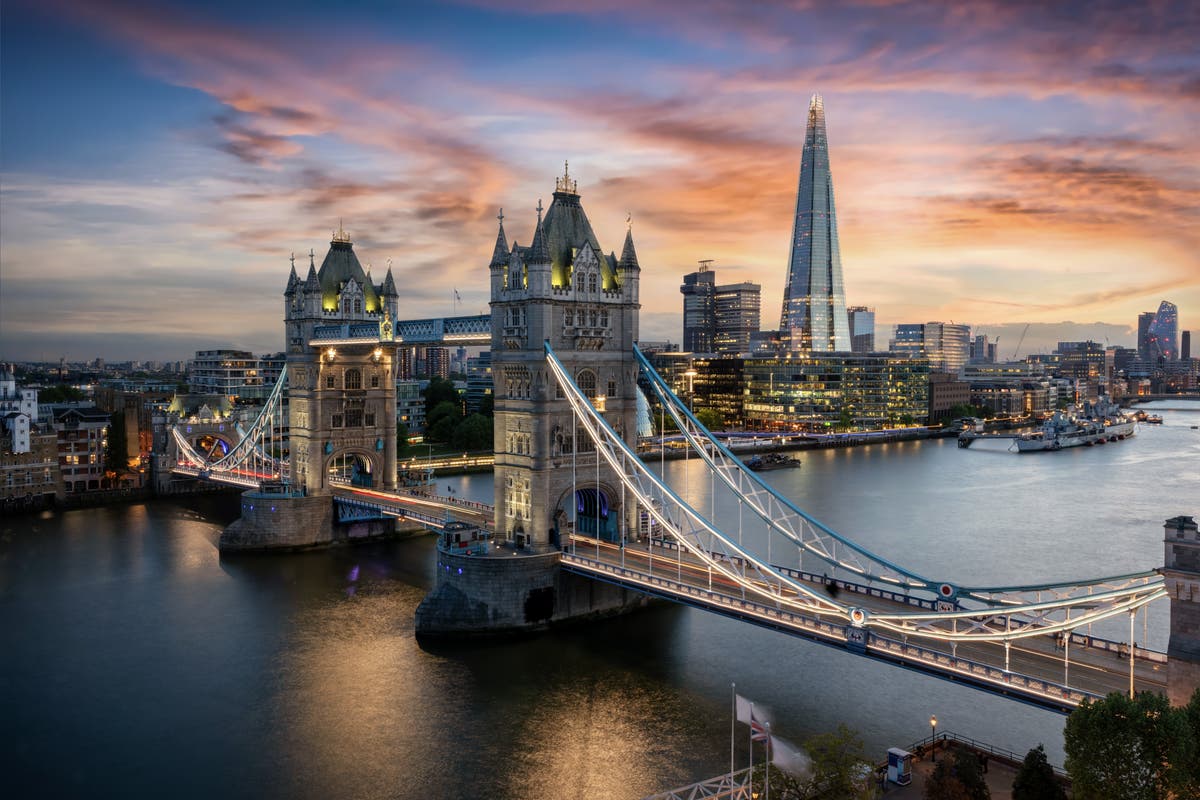