Durant will step down as  chair of the company and from the board at the conclusion of the Annual General Meeting on November 4.

Johnson departed Matalan in July this year after two years at the helm in what was a difficult time for the high street retailer.

It announced in June that 700 jobs had been shed across the group over the year, despite cutting loses from £130 million to £10 million.

He has also held the position of chairman of bed sales business Dreams and was a former boss of the now defunct budget retail chain Poundworld.

Johnson joined the board of DFS  in December 2018 and is currently the chair of the remuneration committee.

DFS boss Tim Stacey, said: “I am delighted by the board’s announcement of Steve’s appointment as  chair. His detailed knowledge of our group and wider retail experience will continue to be invaluable as we move forward with our strategy to lead furniture retailing in the digital age.

“We would also like to reiterate our sincere thanks to Ian Durant, for his outstanding service as a director and chair, and wish him all the best for the future.”

Durant added: “ I am proud and privileged to have been part of this organisation and look forward to seeing the further growth and success of the group. I know Steve will be an excellent chair and provide valuable support for the executive team and strong leadership for the board.”

Russia's war in Ukraine is causing concern in Bosnia. Here's why 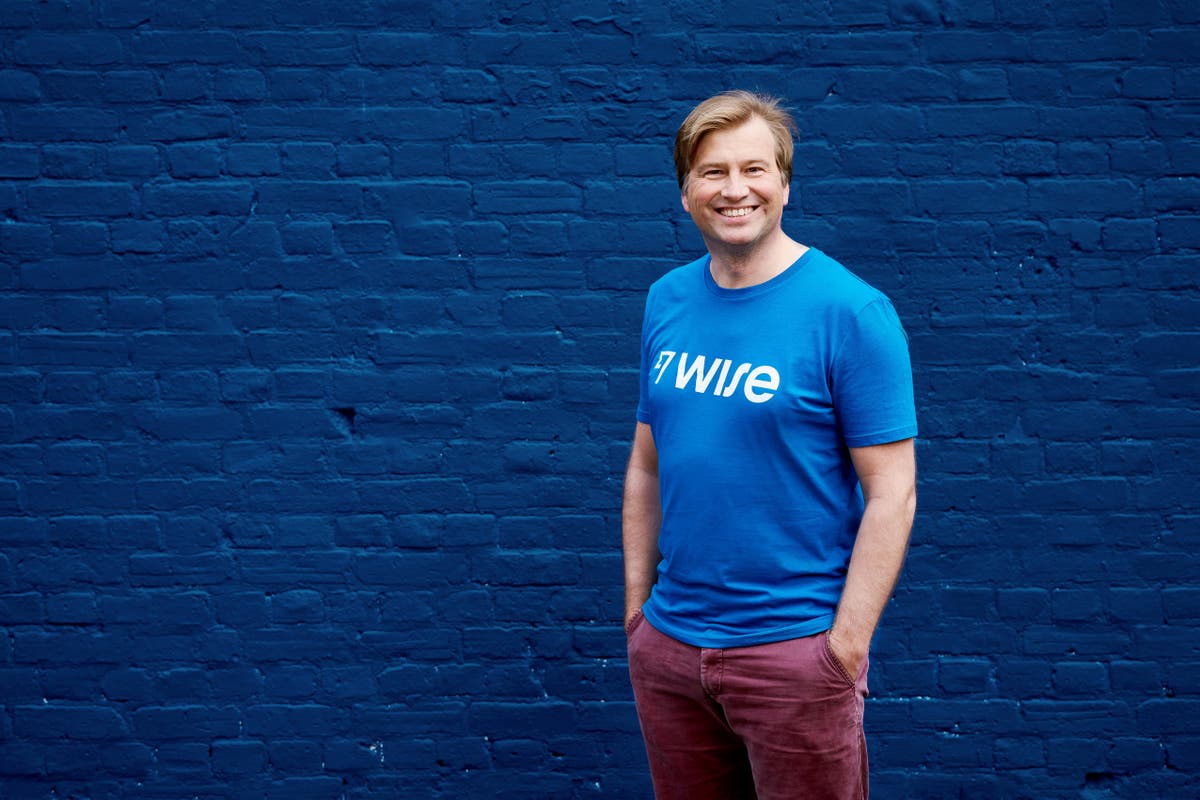 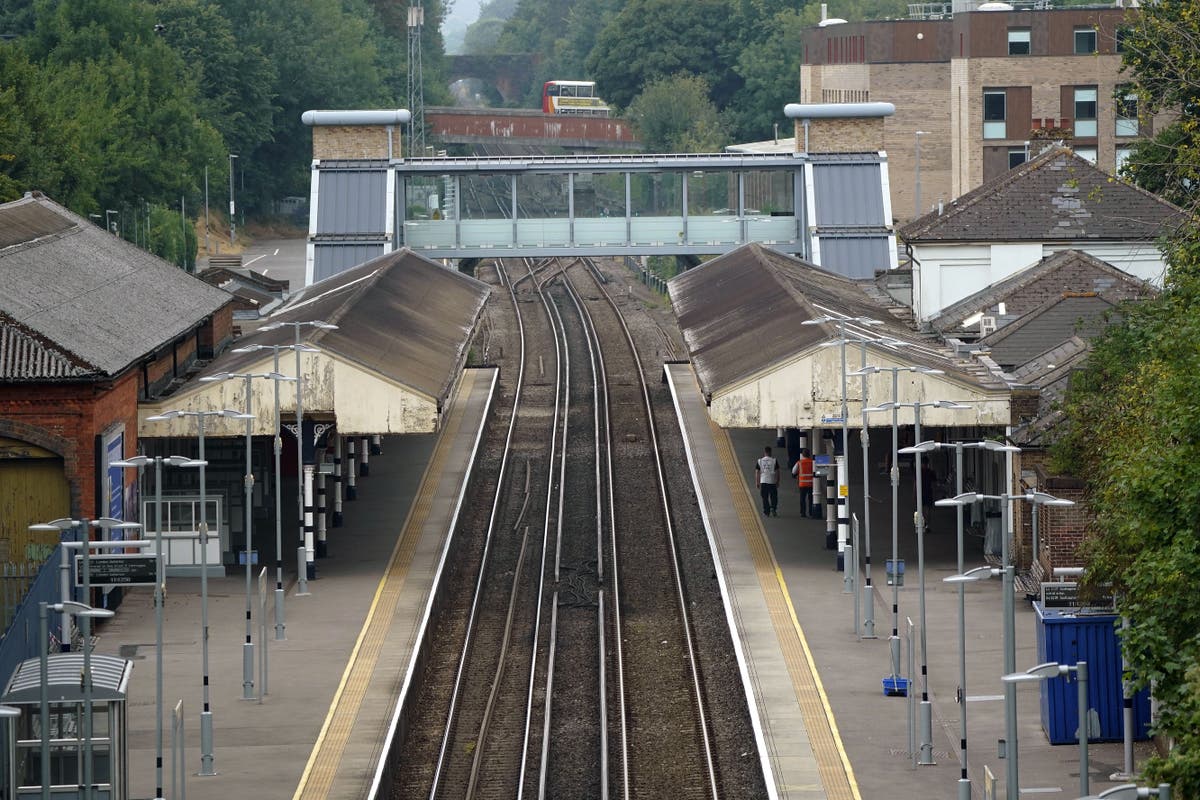 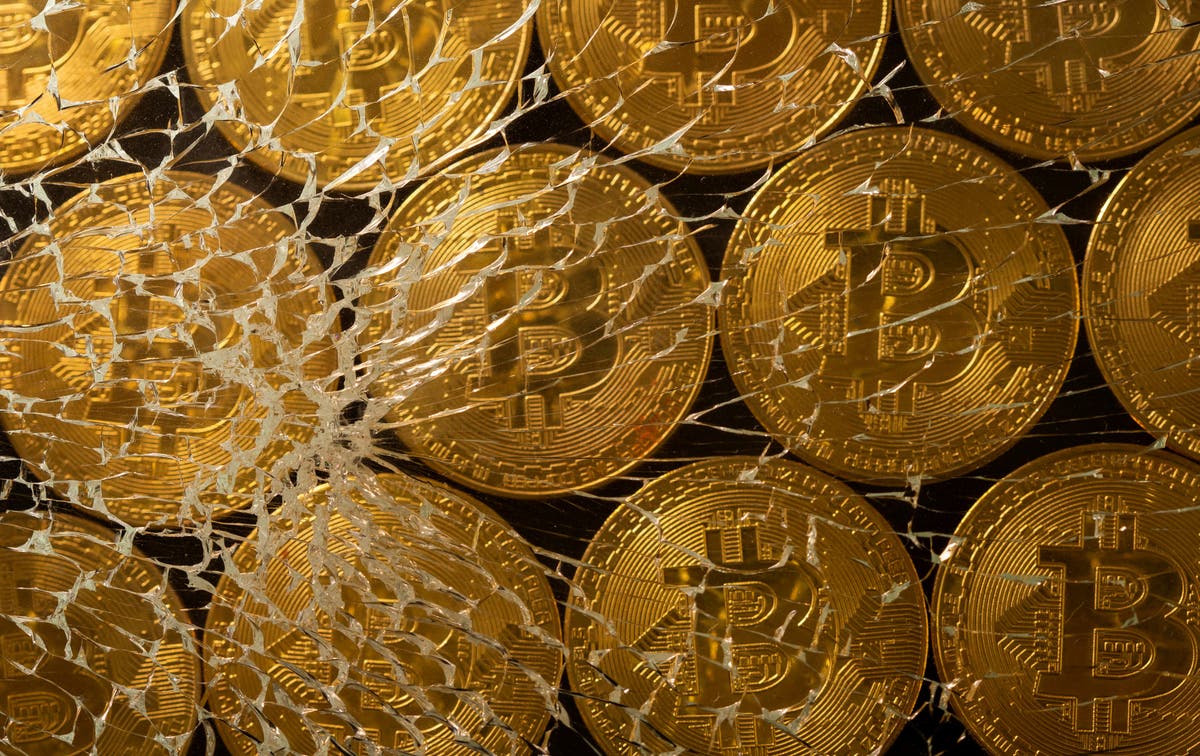 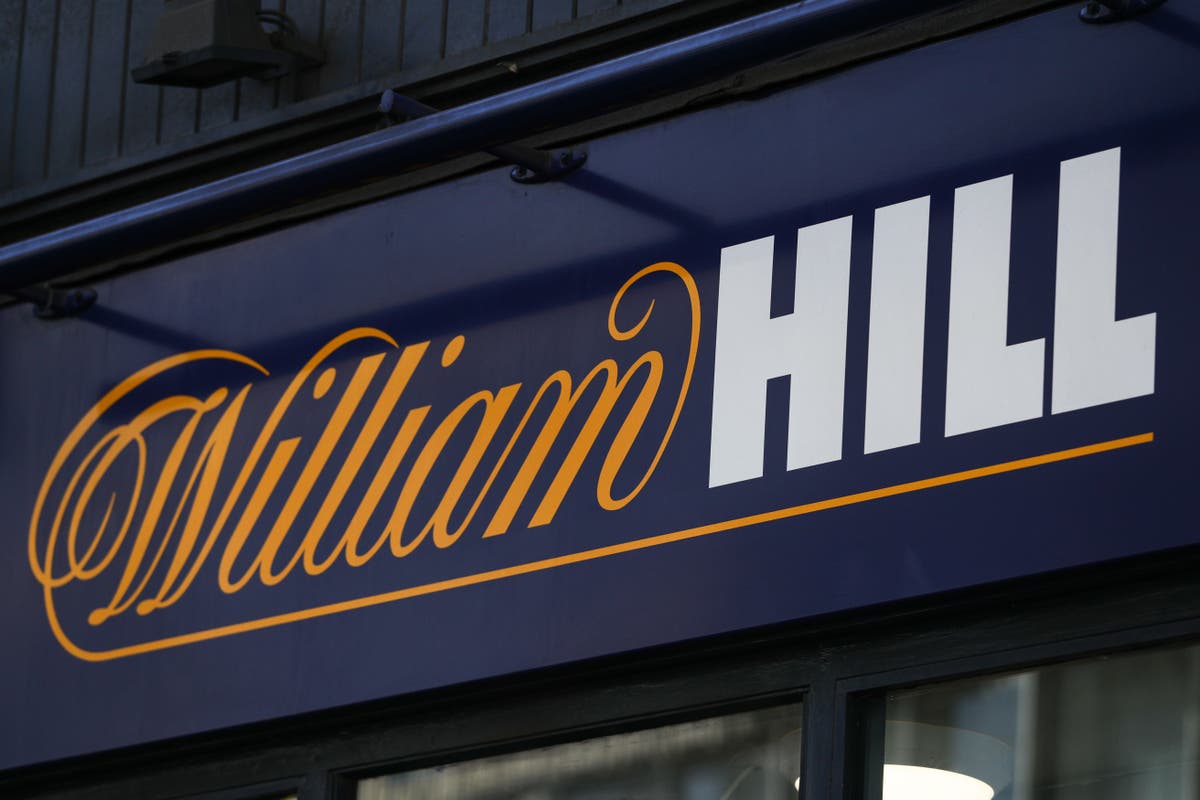