osses at Jet2 have said that cash-conscious consumers turning to package holidays during tough times could bring in more customers.

Package holiday customers made up a significantly higher proportion of total departing passengers in summer 2022, up by 13 percentage points compared with summer 2019, the low-cost airline said.

It also reported that it has a strong winter ahead, with forward bookings matching levels in the same period in 2019.

The airline told shareholders it is on track to meet market expectations in terms of its yearly profits.

This is despite the business warning of pressure on its margins in the short term as a result of economic uncertainty and recent travel disruption.

Executive chairman Philip Meeson told Jet2’s annual general meeting on Thursday he is very confident that people will opt for package holidays in an effort to cut costs on their trips away.

He added that, amid the current climate of cash-strapped households, there will be more opportunities for the airline to grow its customer base.

In July, Jet2 criticised the chaos, describing airports and suppliers as “woe-fully ill-prepared and poorly resourced”.

At Thursday’s AGM, Mr Meeson referred again to the lack of oversight leading to the widespread disruption.

“Pleasingly, the difficult return to normal operations experienced in early summer 2022 due to the lack of planning and investment by many airports and associated suppliers has abated significantly,” he said.

In its latest trading update, the group said it was operating at a £323.9 million loss in the year to March 31, though this had narrowed by about £12 million compared with the previous year.

Jet2 is due to report its next interim company results on November 24. 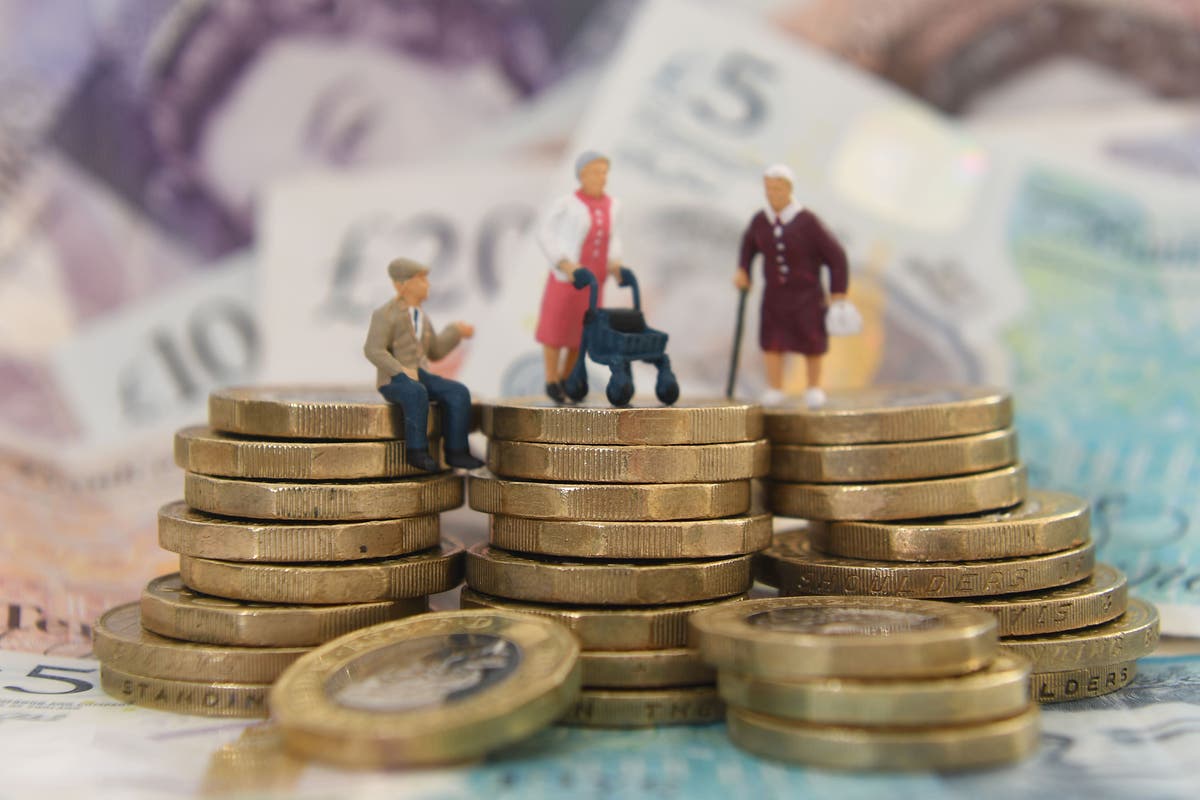 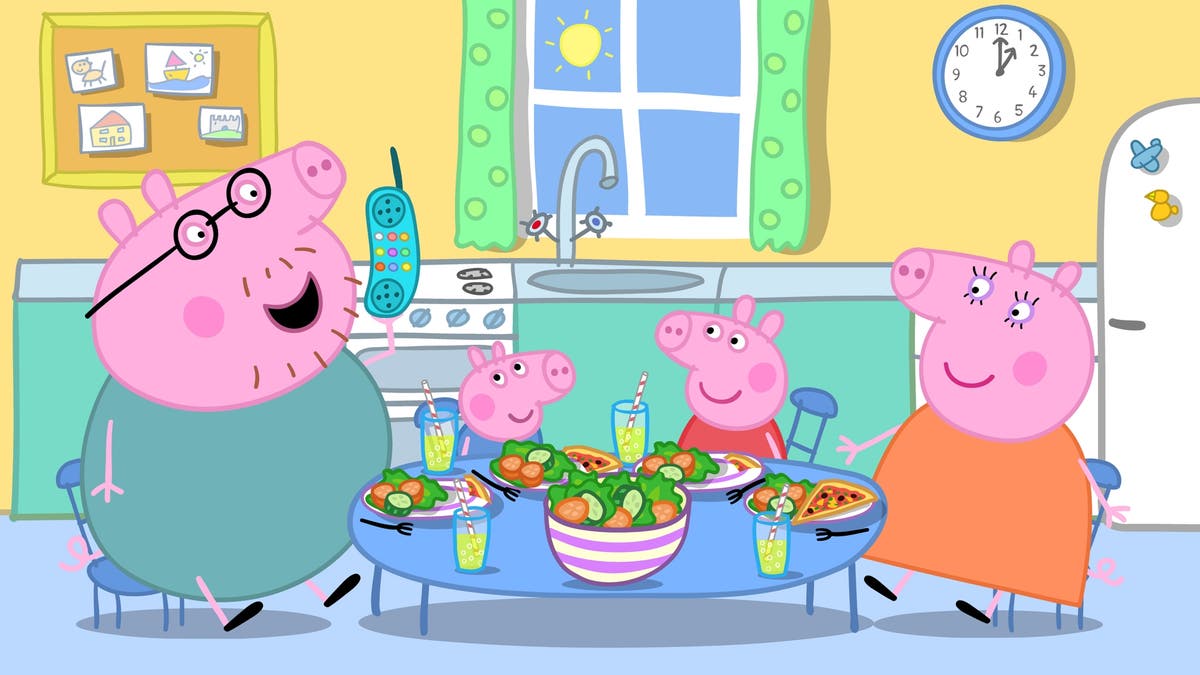 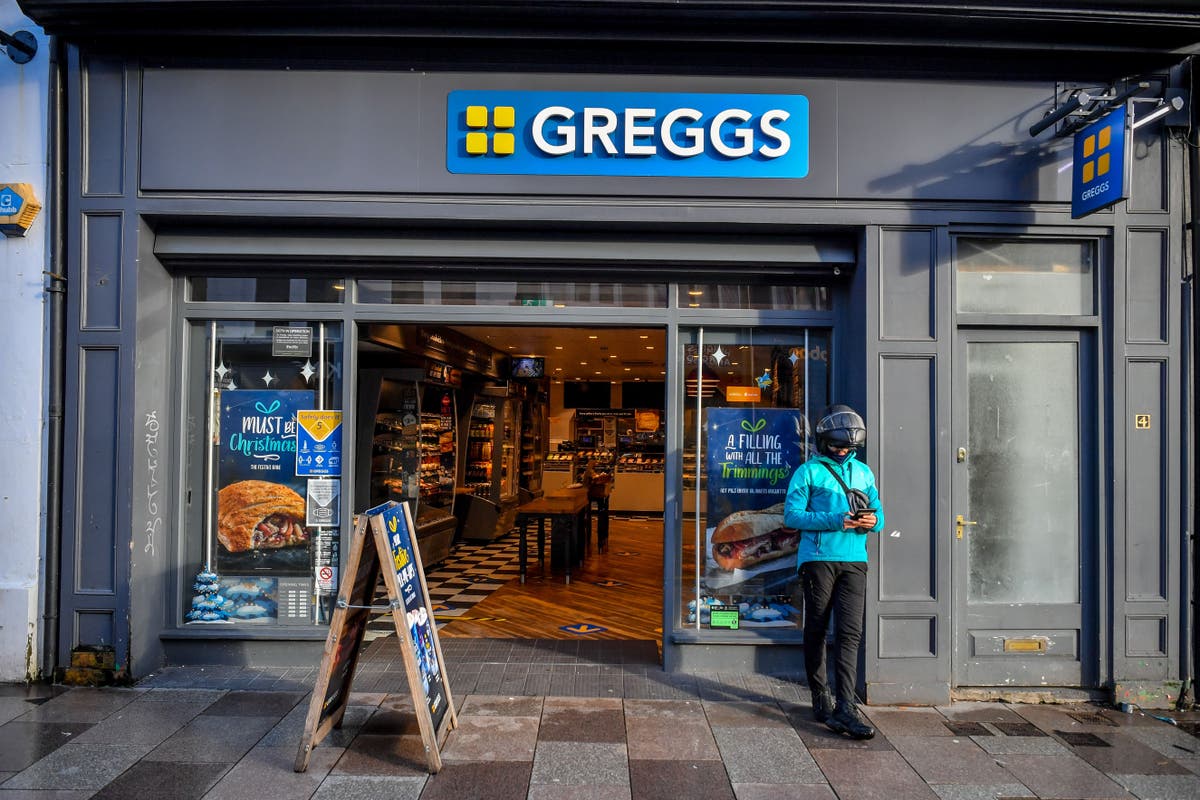