The American flew in for face-to-face talks with the club on Thursday, with prospective buyers making their final pitches this week, but has been told he will not be presented to the Treasury as a preferred bidder by US merchant bank, Raine Group, who are overseeing the sale process.

The news comes on the day Sir Jim Ratcliffe, one of Britain’s richest men, confirmed he had launched a late £4.25bn bid to buy out Roman Abramovich.

The owner of INEOS is hoping to hijack a sale that was nearing conclusion, with Todd Boehly and Sir Martin Broughton now battling it out for ownership.

In a statement, INEOS said: “Sir Jim Ratcliffe, Chairman of INEOS, has made a formal bid for Chelsea FC, for £4.25bn. £2.5bn is committed to the Charitable Trust to support victims of the war, with £1.75bn committed to investment directly into the club over the next 10 years.

“This is a British bid, for a British club. We believe that a club is bigger than its owners who are temporary custodians of a great tradition. With responsibility to the fans and the community.

“That is why we are committing to spending £1.75bn over 10 years that will be for the direct benefit of the club.

“We will invest in Stamford Bridge to make it a world-class stadium, befitting of Chelsea FC. This will be organic and on-going so that we will not move away from the home of Chelsea and risk losing the support of loyal fans.

“We will continue to invest in the team to ensure we have a first class squad of the world’s greatest players, coaches and support staff, in the men’s and women’s games.

“And we hope to continue to invest in the academy to provide opportunity for talented youngsters to develop into first class players.

“We believe that London should have a club that reflects the stature of the city. One that is held in the same regard as Real Madrid, Barcelona or Bayern Munich. We intend Chelsea to be that club.

“We are making this investment as fans of the beautiful game – not as a means to turn a profit. We do that with our core businesses.“The club is rooted in its community and its fans. And it is our intention to invest in Chelsea FC for that reason.”

The wives and girlfriends of Elon Musk 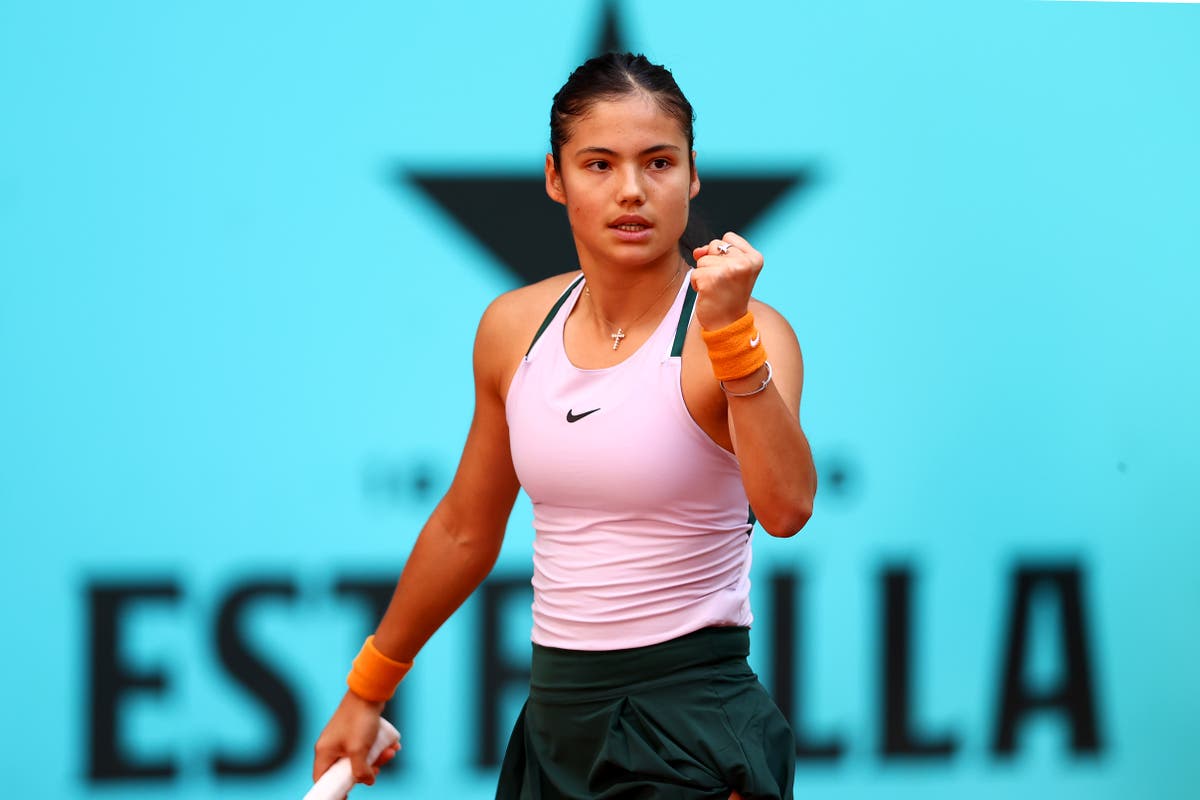