Barcelona confirm they have ALREADY signed two players – Chelsea’s Andreas Christensen and AC Milan star Franck Kessie – as president Joan Laporta says: ‘one is a midfielder, one is a centre back… but I can’t name them’

By Isabel Baldwin For Mailonline

Both players are out of contract at the end of the season and have been free to open talks with overseas clubs since January.

Christensen has been heavily linked with a move to the Nou Camp as he prepares to bring his 10-year spell at Chelsea to an end. 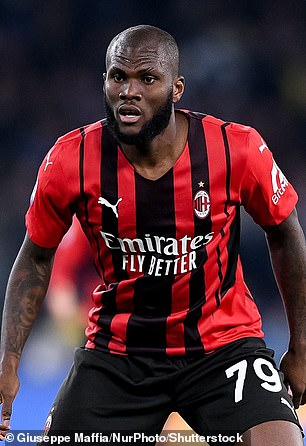 Meanwhile, Barcelona accelerated their interested in Kessie as the 25-year-old attracted significant interest from top European clubs after he announced he will not be signing a new contract with the Rossonneri earlier this year.

Laporta has now revealed that the Catalan giants have already made two signings ahead of the summer transfer window – though refused to name them.

‘One is a midfielder, the other one is a centre back. But I’m not allowed to mention their names.’ 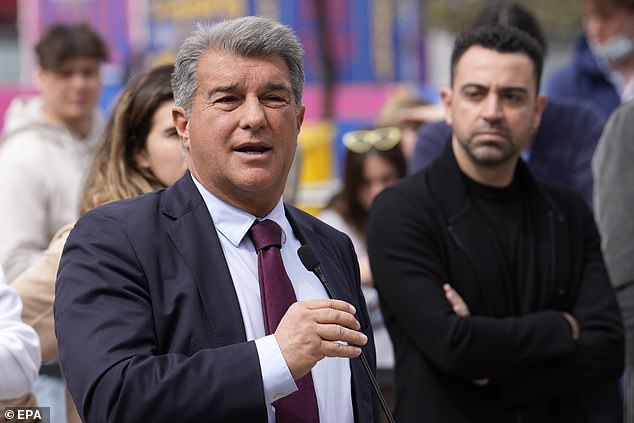 Christensen joined Chelsea from Brondby aged 15 in 2012 and has gone on to make more than 150 appearances for the Blues, helping the west London side win multiple trophies, including last season’s Champions League.

The centre back has only played once in the Premier League since the end of December, though, having recently been absent through injury and Covid, and as a result of his contract stand-off. 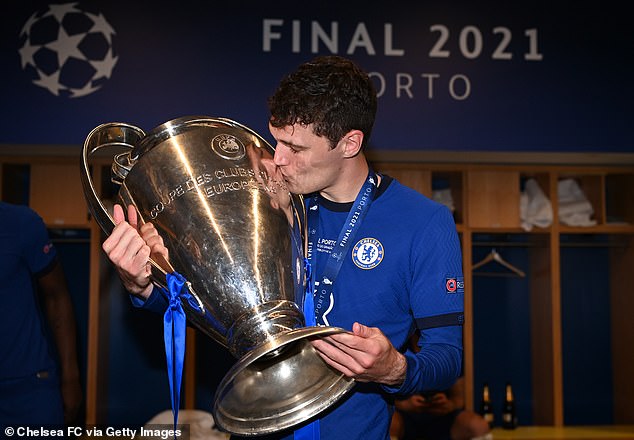 Kessie has impressed as a powerful and versatile midfielder since switching from Atalanta to the San Siro in 2019.

He has made more than 200 appearances for the club, during which time he has scored 35 goals and has provided 16 assists.

Barca see Kessie as the long-term solution to an aging Sergio Busquets, who turns 34 in July.

Will Smith-Chris Rock drama: Everything that happened at Oscars 2022