By Daniel Jones For The Mail On Sunday

Apple has made an estimated £5billion by no longer providing chargers and earphones with its new iPhones.

The tech giant said the move, announced two years ago, was intended to cut waste and drew praise from environmentalists when it claimed it would reduce annual carbon emissions by two million tons, the equivalent of taking 500,000 cars off the road.

But critics say customers have been hit in the pocket because the withdrawal of the adapters and earphones was not accompanied by a reduction in price.

Since 2020, Apple has charged £19 for a new plug or earphones. Critics argue that if it had passed on the full savings, including an estimated 40 per cent reduction in shipping costs as smaller packaging allows 70 per cent more devices on each pallet, iPhone prices would be lower.

Since 2020, Apple has charged its customers £19 for a new plug or earphones

Experts believe that Apple, whose new iPhones cost up to £1,549, could be saving about £27 on each phone. The analysis takes into account that while the adapters and earphones sell for £19, they are far cheaper to produce.

Since announcing the move, Apple is thought to have sold 190 million iPhones worldwide. Total gains from removing chargers and earphones, plus reduced shipping costs, could be as high as £5 billion, with an additional estimated £225 million from the sale of accessories.

The UK share is estimated at more than £280 million.

In 2020, Apple’s head of environment, Lisa Jackson, said: ‘We know customers have been accumulating adapters and that producing millions of unneeded adapters consumes resources and adds to our carbon footprint.’

Last night an Apple spokesman said: ‘We’ve set a goal to be carbon-neutral by 2030. One of the steps along our path is to reduce the materials used in our products and packaging. This cut two million metric tons of carbon emissions and others are following our lead.’ 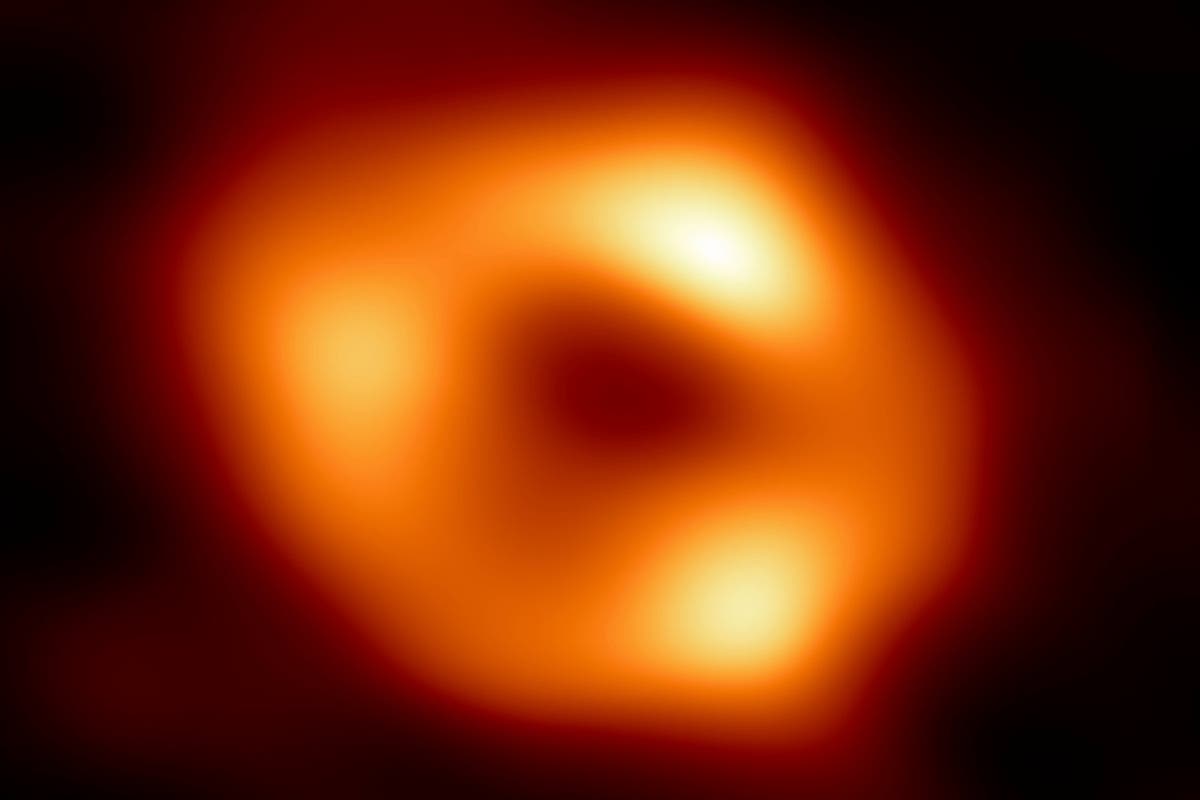 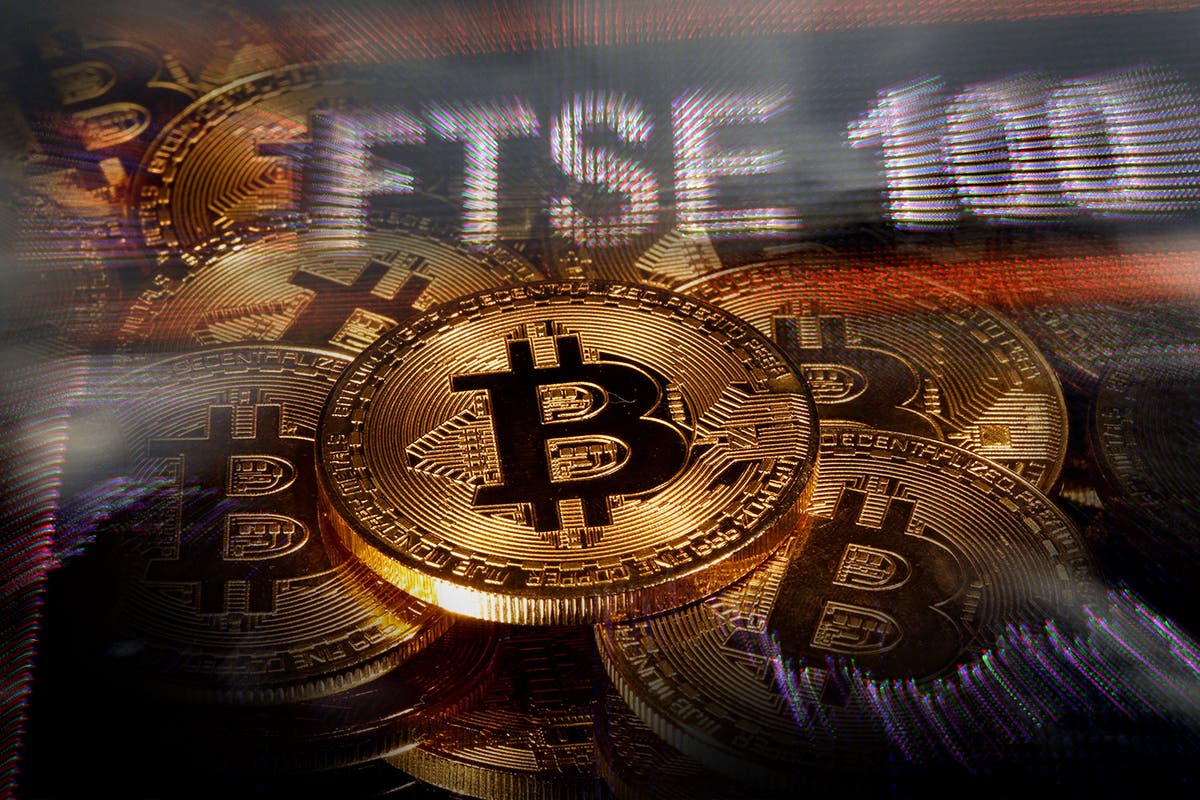 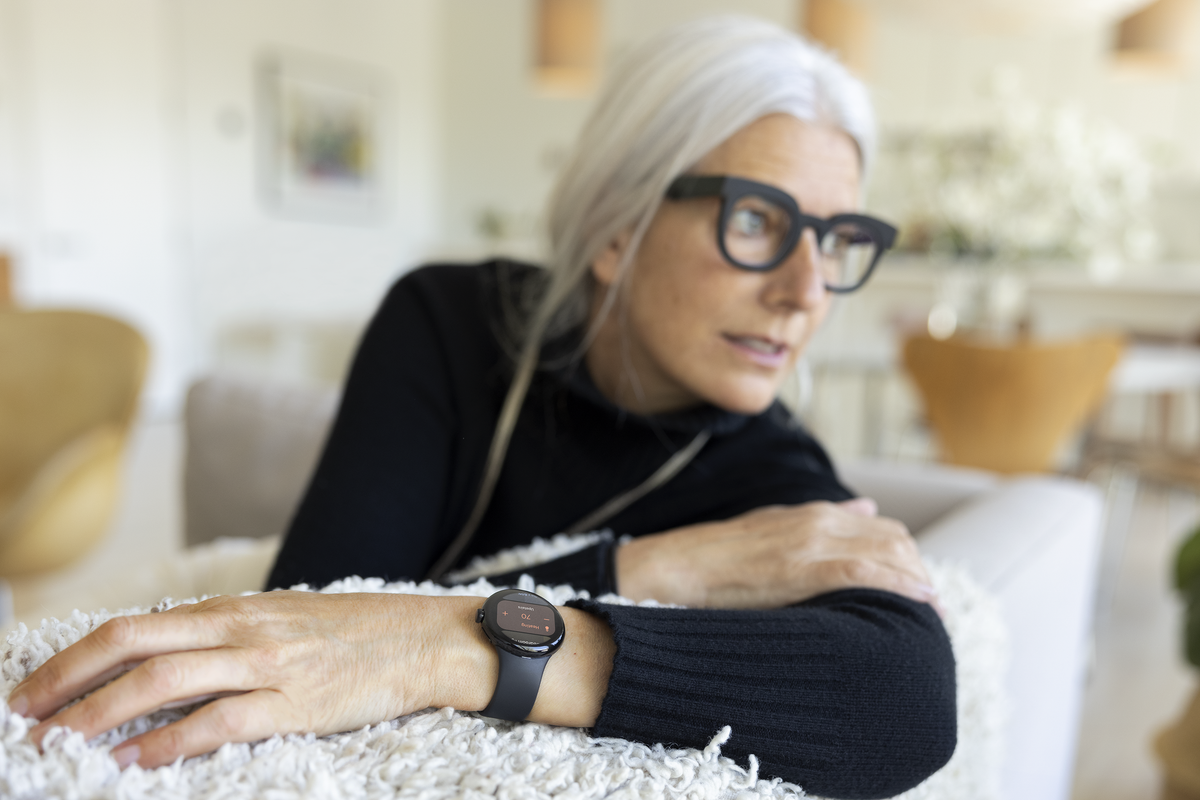 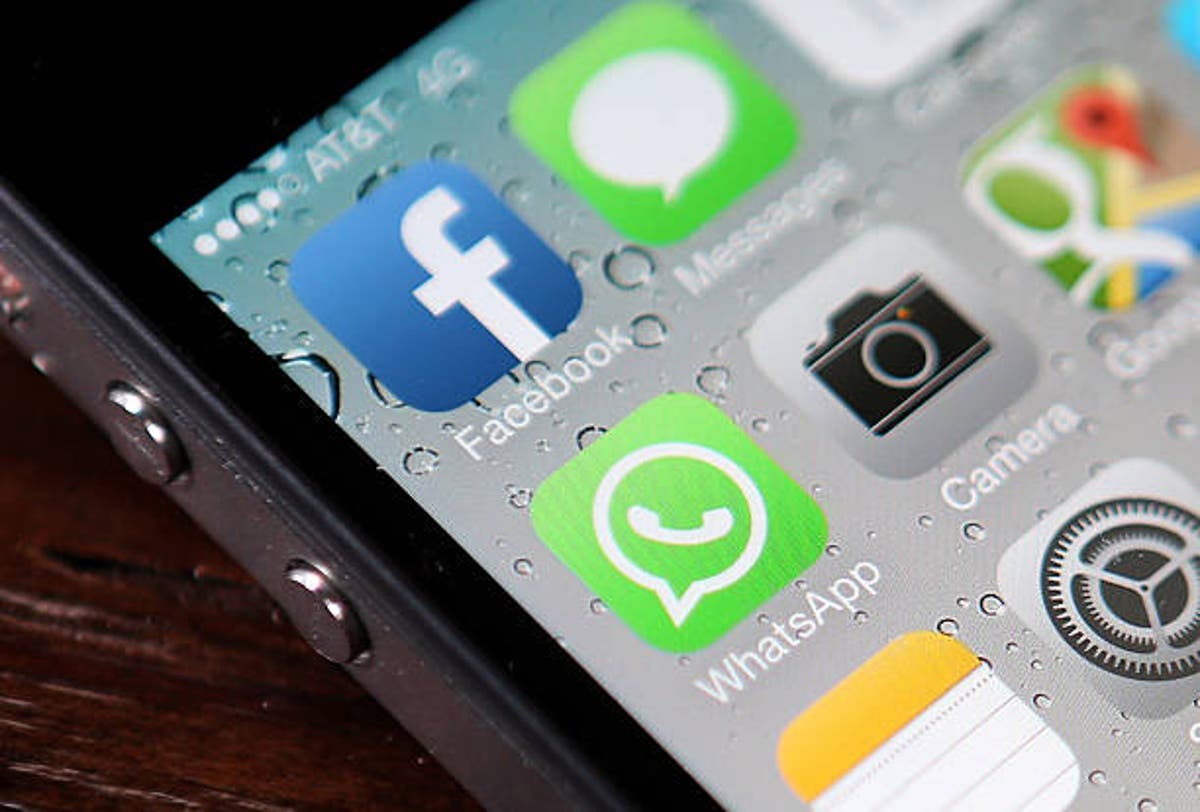