Unlike other rounds of sanctions against Moscow approved swiftly by member states, the EU appeared no closer to agreeing on a Russian oil embargo nearly a week after it was proposed by the Commission.

When Ursula von der Leyen first unveiled the proposals last Wednesday, sources from the both Commission and several EU member states were “optimistic” that the 6th – and most complicated package of Russian sanctions focusing on a permanent embargo on Russian oil – would pass within a reasonable timeframe.

“There’s been extensive dialogue with Hungary and Slovakia, and the Czech republic ahead of the announcement,” a Commission source even told Euronews after von der Leyen’s address to MEPs.

Yet within hours of the final draft landing with ambassadors of each member state, cracks appeared in the much-vaunted cohesion and unity of purpose.

Not unexpectedly, the three landlocked countries with heaviest dependence on oil immediately pushed back at the proposition that they phase out crude oil by the end of 2023, requesting a much longer timeframe until 2025.

Now, a week later, negotiations appear to be going at a snail’s pace and the Commission is scrambling behind the scene to find compromises.

Von der Leyen flew to Budapest on Monday to meet with Hungarian Prime Minister Viktor Orban who previously described the sanctions as an “atomic bomb” for his country’s economy and insisted that they would need an extra five years and billions of euros to completely change the infrastructure to allow alternative suppliers.

After the meeting, von der Leyen tweeted: “This evening’s discussion with PM Viktor Orban was helpful to clarify issues related to sanctions and energy security.”

“We made progress, but further work is needed. I will convene a video conference with regional players to strengthen regional cooperation on oil infrastructure.”

A follow-up video conference scheduled for Tuesday was cancelled.

Orbán is reported to have asked for hundreds of millions of euros in funding to upgrade oil refineries as well as access to recovery funds.

The EU has withheld around €7 billion of recovery funds from Hungary over rule of law abuses and allegations of corruption.

“To be fair Hungary said all along they didn’t want oil sanctions, every country has their own problems,” one diplomat told Euronews.

“It is clear that Hungary, as a landlocked country, needs a suitable pipeline network to switch to other sources. But the issues to be resolved include oil storage and refining. This also requires infrastructure. In addition, the transformation of the energy sector has been discussed. to make the separation from Russian oil a reality.”

He denied reports that Orban was calling for Hungary to get its recovery funds restored and said “only energy” was discussed at the meeting and that the video conference would be rescheduled when progress had been made at the “technical” level.

What is known for sure is that progress is slow. EU ambassadors meet on Wednesday but the optimism for a breakthrough is muted.

While it’s likely that the 6th sanctions package will eventually pass, it’s unclear what it will mean for the next package – which will undoubtedly focus on Russian gas.

Brit man, 71, dies of ‘heart attack’ on flight from London to Portugal

FIFA video game to be rebranded after license deal collapses 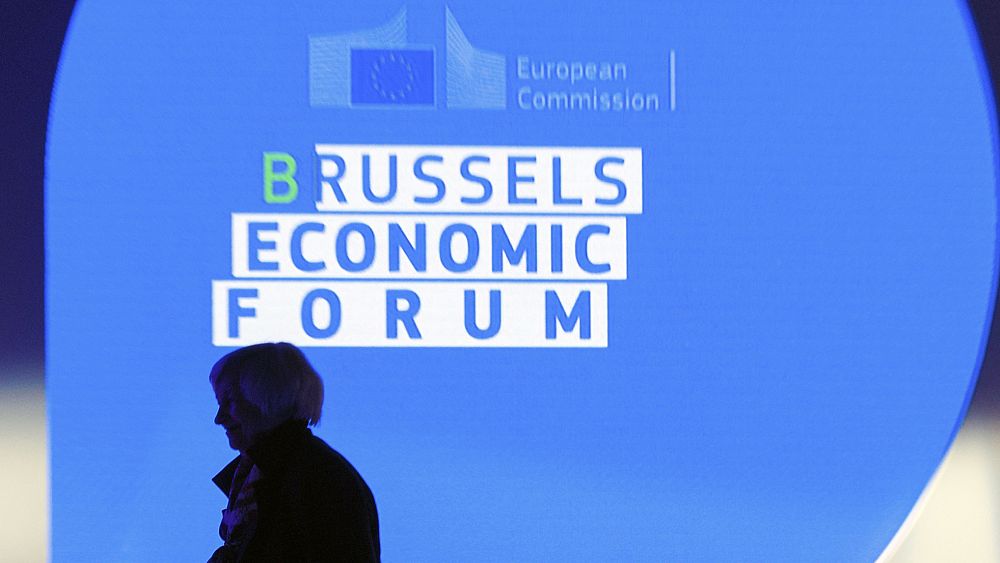 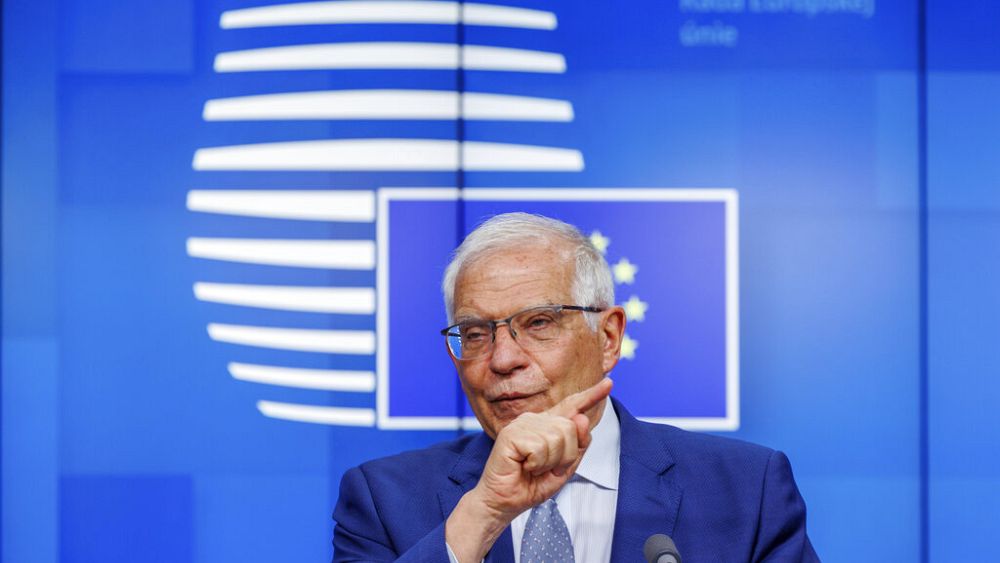